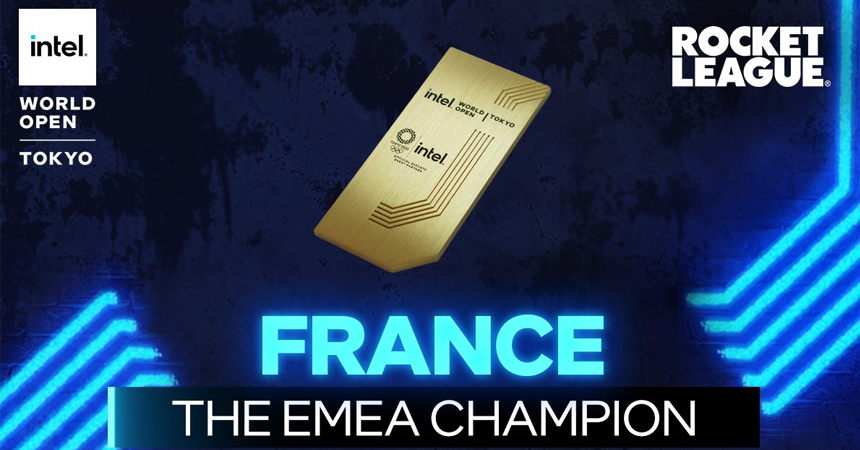 The contested tournament saw all sorts of ups and downs between all the teams. All the action took place over the course of two days, with the Intel World Open EMEA regional finals just ending. France defeated the Netherlands 3-1, marking the French squad as the region’s best. The French Team Vitality squad boasted Victor “Fairy Peak!” Locquet, Alexandre “Kaydop” Courant, and Yanis “Alpha54” Champenois.

Kaydop ended the grand finals match as the MVP of the whole Intel World Open Rocket League EMEA regional. His ruthless accuracy on the net brought praise from both casters and teammates. In a post-game interview on the ESL tournament broadcast, Fairy Peak further acknowledged Kaydop’s prowess in the series. He also stated that the Netherlands was one of the most difficult matches for his team.

Announced back in May, Intel World Open is the esports venture for the 2021 Tokyo Olympics. This year, esports received its entry through Rocket League and Street Fighter V esports tournaments. In a battle to see which nation holds the best players and teams, competitions escalated. But in the end, France showed up as the best.

France takes home $22 thousand from their win against the Netherlands and the rest of EMEA in the Intel World Open Rocket League esports tournament. The community’s excitement for esports in the Olympics can continue as the Americas see their finals today. 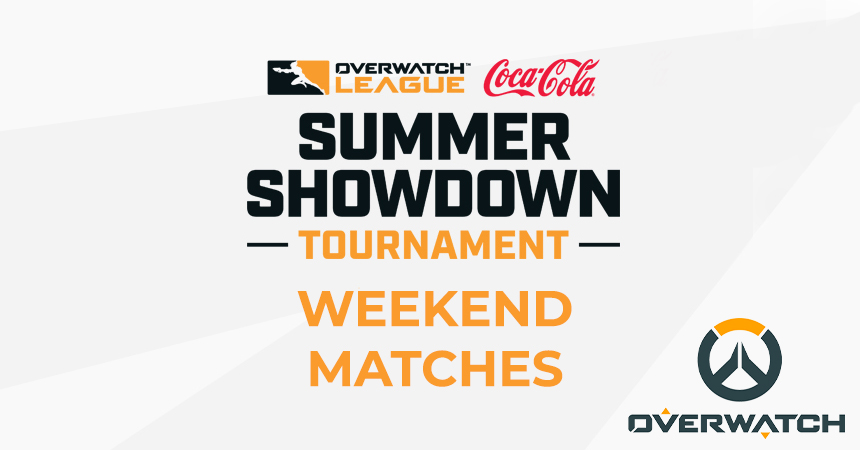 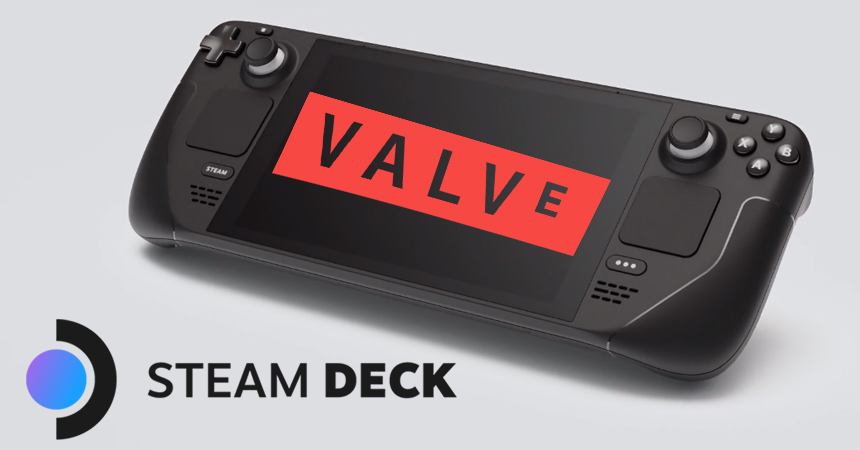