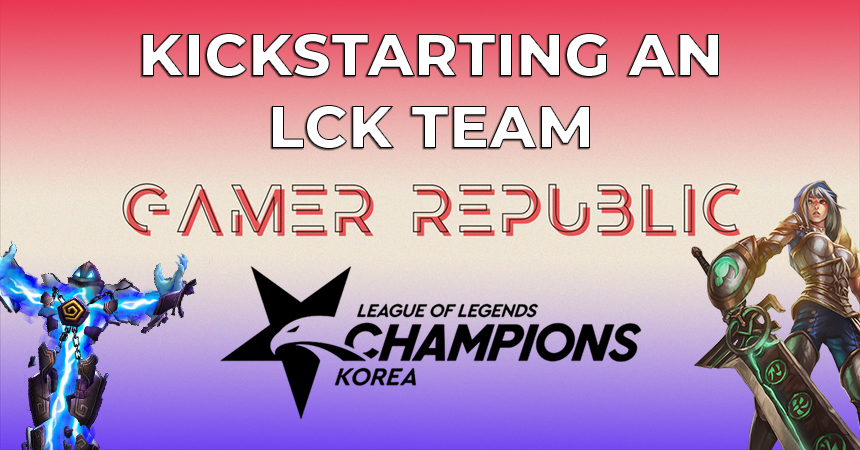 Gamer Republic is currently trying to enter League of Legends Champions Korea through crowdfunding. To offset the large costs of applying to be an LCK team, Gamer Republic turned to Kickstarter.

While many organizations have suffered because of the pandemic, esports saw a huge increase in viewership and interest. For example, some of the broadcasting figures for 2020 were released and showcased the appeal of esports. With these numbers, many companies want to join the growing esports industry. However, joining as a top company requires a lot of funding and not everyone is ready to face the financial challenges. This is why Gamer Republic asks the community for help in trying something new.

Gamer Republic is a startup that started and headquartered in California. The company posted its campaign on Kickstarter, asking for $10 million to pay the LCK application fee and another $10 million to manage the team for the first two years. If this is successful, the American company will enter the LCK in 2021.

But Gamer Republic asks from the community without any support from investors or public personalities. Even though they appear serious in joining one of the best esports leagues out there, the company will still be betting everything on a Kickstarter campaign.

Reaching $10 or $20 million dollars on a crowdfunding campaign requires strong content, strategy, but most importantly, compensation. And Gamer Republic plans to offer some serious donor rewards. The American company offers up a part of control over the final team as a reward.

Players, managers, and coach decisions will be subject to a vote between all backers who fund over $570. Roster decisions, picks, and ban drafts will also be decided thanks to a vote. Finally, Gamer Republic assured that prize money won by the League of Legends team will go towards investors.

There is also another incentive to bring backers into investing time and resources for the team. The ones with the “best judgment” will have their names engraved on trophies.

Gamer Republic consists of a group of veterans from leading game companies. From game designers and engineers to executives specialized in startups, this project shows huge ambitions. However, rushing projects like this without enough preparation can lead to disaster. It’s uncertain if Gamer Republic may or may not be the next entry as an LCK team. 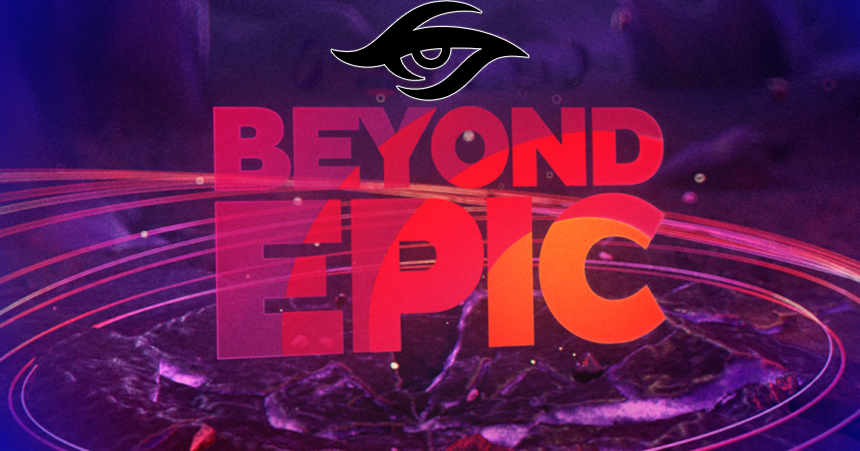 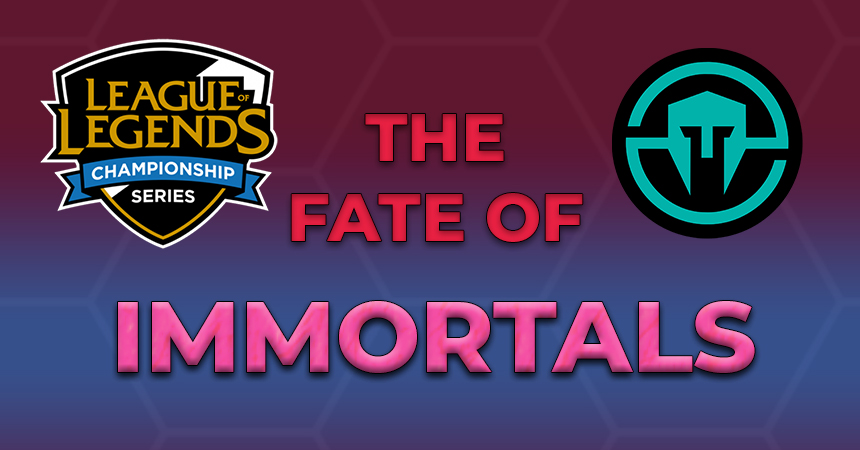