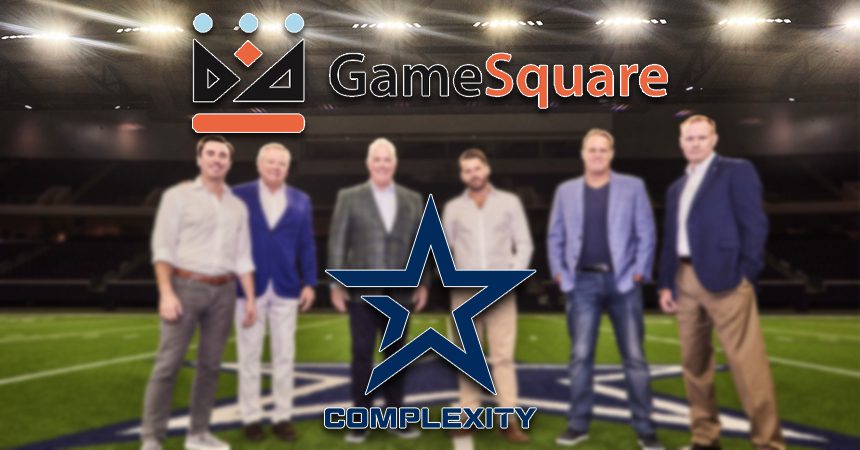 We’ve acquired @complexity ?
“We’re investing in Justin’s experience in esports, his financial background, and the bench strength of the team he leads to build Gamesquare into the most successful esports organization in the world.” – Jerry Jones#WeAreCOL #Esports pic.twitter.com/HDeLFbr2I1

Owning Code Red, Reciprocity, GCN, and other brands, GameSquare Esports bringing on a veteran esports team increases the combined value and what they bring to the industry. As a publicly traded company, GameSquare Esports taking on Complexity Gaming will reinforce both brands’ standings in the space. More and more esports companies are hitting the stock markets and getting a notable team involved is huge. Complexity’s Texas-based operations will not be in jeopardy and will even strengthen because of this move. Its current ownership group also becomes major stakeholders of GameSquare Esports.

“Complexity’s rich history in esports and gaming was a natural fit for GameSquare as we strive to build the future of esports,” said GameSquare CEO Justin Kenna. “They are a powerhouse combination of winning teams, world-class facilities, and professional management, and the value of the relationships with the Dallas Cowboys, the Jones family, and the Goff family cannot be understated. In my view, Complexity has built a tremendous foundation that is perfectly positioned for its next phase of growth and profitability. We see huge potential to monetize the incredible content that Complexity creates every year and numerous opportunities to create merchandise that allow fans to show their loyalty to one of America’s greatest esports teams.”

Complexity CEO Jason Lake will keep leading his organization even after this acquisition. Although now he gets a new role as the Global Head of Esports for GameSquare, his contributions continue to impact esports. Jason spoke on the Esportz Network Podcast previously on the developing esports industry and GameSquare’s acquisition only accelerates it. Using additional resources from GameSquare Esports, Complexity Gaming can further expand its operations.

“Complexity is already one of the most renowned esports brands in the world,” Jason Lake said. “Gaining access to GameSquare’s wealth of experience and resources will lead us through the next phase of growth. We’re fully committed to building on our player-first mentality and winning more championships for our fans while expanding our brand internationally.”

With titles like FIFA, CS:GO, and more under their belt, this move will grow Complexity Gaming’s already expansive field of esports teams. Now creating more movement across its esports competition, content creation, and gaming events, Complexity will see many benefits from GameSquare’s acquisition. 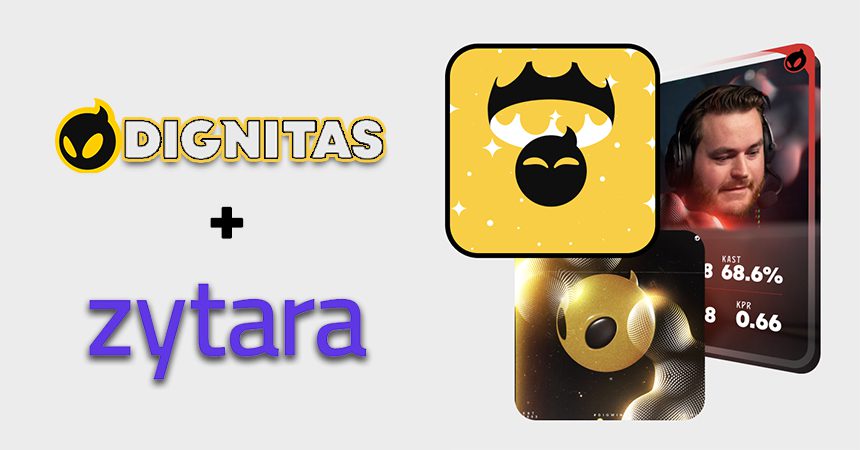 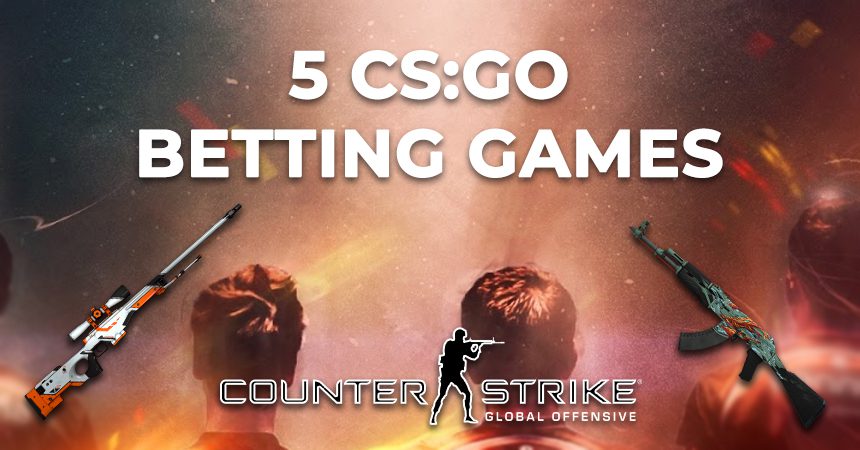