If you’re living in America or Europe, you might not have heard of Free Fire. But that’s definitely not true in Latin America. Garena’s Free Fire was the third most downloaded mobile esport of 2019 and was driven mostly by absurd popularity in many regions, but most notably Brazil.

It’s a battle royale title that looks like PUBG but is designed for older mobile phones. By toning down the graphics, the game is easily playable on a variety of smartphones and has made it incredibly popular in underdeveloped regions.

“When you look at the environment you have in emerging countries like Brazil or Southeast Asia, you know your audience will be using low to mid-spec smartphones,” said Guilherme Brod, Game.TV’s Country Manager for Brazil. “[Free Fire] works great because it fits the necessity. It runs well and doesn’t need a lot of data.”

Game.TV is one of the many American companies that’s seen opportunity in the emerging Brazilian esports market. They are working with the National Free Fire Association (NFA) to build out the lower levels of competition across the country while the NFA handles the top flight.

That type of infrastructure is crucial for the continued growth of Free Fire in Brazil and the region as a whole. While many esports are moving towards a franchise model in the last few years, there are still many more esports figuring out what the ideal competitive structure looks like.

“When you look at what has happened in Brazil, over the last couple of years it went from a tier-three country in terms of mobile game traffic to a massive hub,” said Ben Armstrong, Game.TV’s VP of Business Operations. “Its a testament to the player base in Brazil. They have a ton of energy around certain games but then, for the developer, that energy is going to translate into real revenue.”

Mobile gaming is the future of esports. As mobile phone technology continues to progress games are going to become more centralized and adaptable. While games like Free Fire and PUBG Mobile dominate regions like Brazil and India respectively, mobile gaming is poised to take over a big portion of global esports.

In the meantime, games like Free Fire were able to adapt and connect with these massive esports opportunities. While battle royale esports still haven’t totally been figured out, the giant player bases around the world will keep BR’s relevant for a long time.

“WE NEED THE AMERICAN PEOPLE’S HELP TO FIGHT CORONAVIRUS NOW” 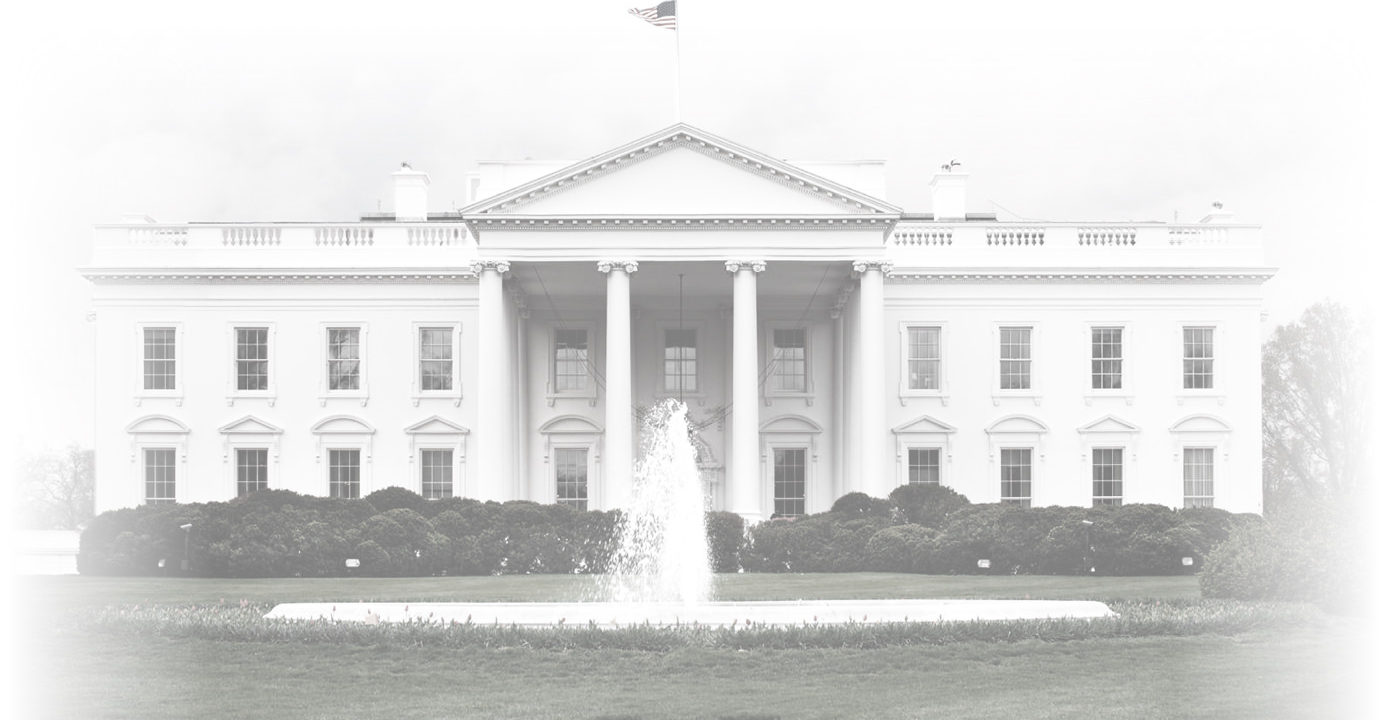 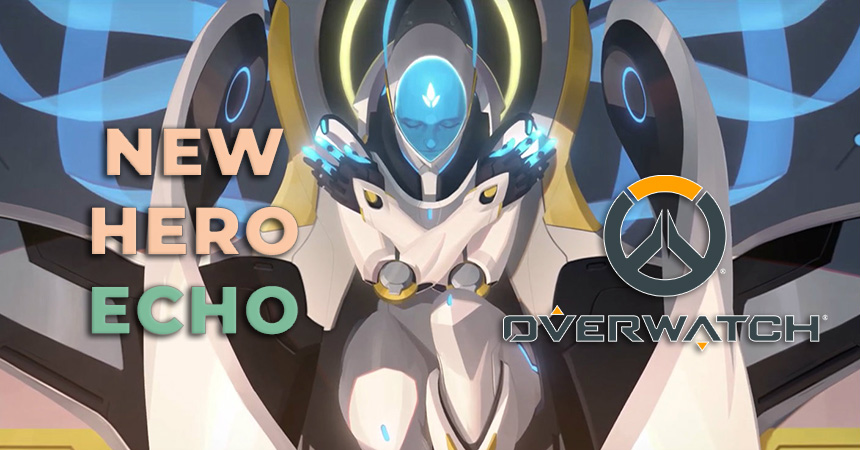