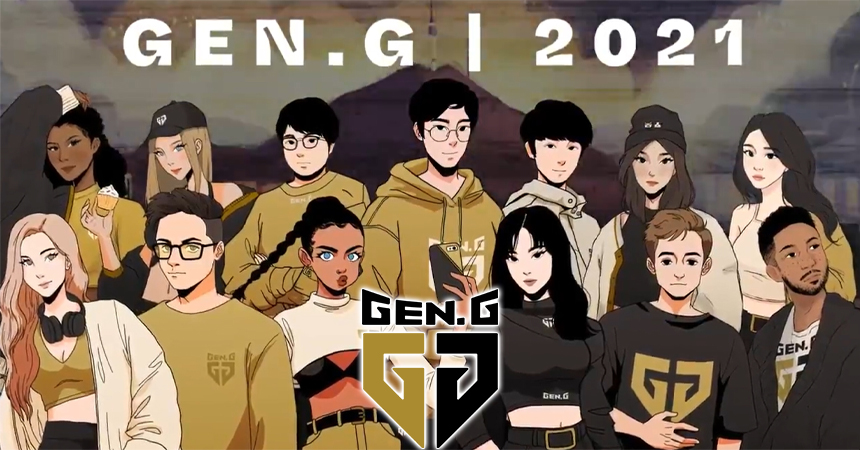 Introducing the newest members of the Gen.G Content Creator family!

Across platforms like Twitch, YouTube, Instagram, and TikTok, these personalities have 4.3 million followers collectively. And that doesn’t even include Gen.G’s social presence with already signed personalities and teams.

bitch… I’M A GAMER GIRL NOW 👾 excited to announce I’m joining @GenG as their resident cosplay baddie 😀 which character should I do first? 👀✨💕 https://t.co/ev1ZE41ofO

Setting up to grow in 2021 is Gen.G’s new goal as they welcome all sorts of new roster signings. In particular, the League of Legends creators are notable with top players CuVee, Crownshot, and Nemesis who all played professionally. These players even managed to make it to the League of Legends World Championship multiple times. As for ryujehong, he formerly played in the Overwatch League and won other esports awards in his time.

“We couldn’t be happier to welcome these guys to #TigerNation to play a pivotal role in delivering the best content and entertainment for our fans around the world,” Arnold Hur, COO for Gen.G said. “Our goal this year is to create content to show the world what makes esports so special by creating content with some of the most legendary figures in the scene as well as newcomers who want to learn more about it.”

This year, it's time to go ALL IN.

The company even announced its own documentary series today. All In, a new docuseries focusing on Gen.G’s League of Legends team and its many successes. Revamping its content creator team will help greatly as Gen.G keeps succeeding both on the esports and content side. 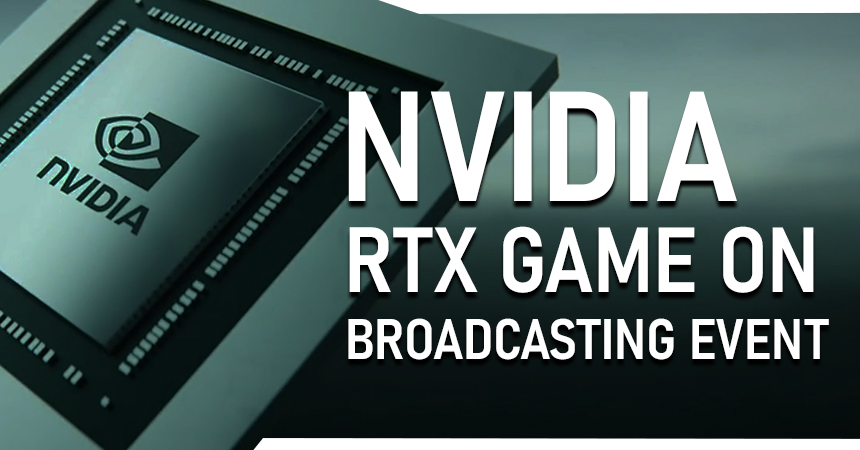 Apply for Gen.G Esports expands its content and influencer team
Submit application I changed my mind