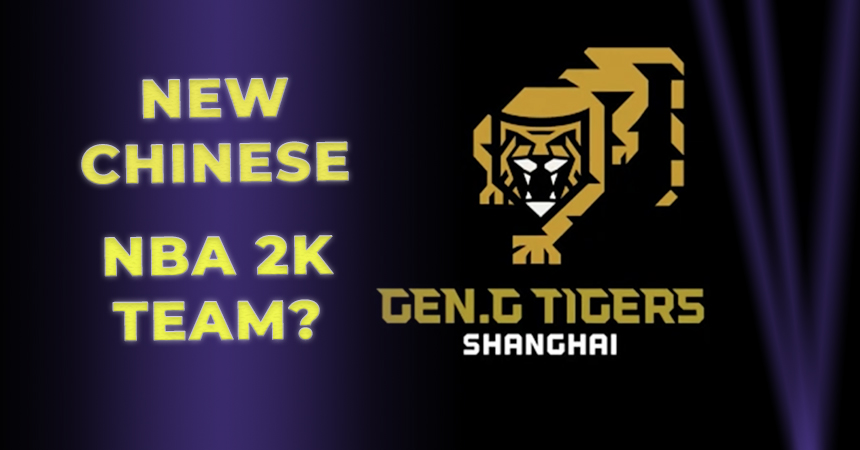 NBA 2K League recently announced its first internationally based team, Gen.G Tigers from Shanghai, China. The new squad officially has a name and a logo to use in the third year of the league.

Gen.G Tigers was announced as the name with a logo featuring a tiger in a prowling state. The black and gold colors are a signature feature for the Gen.G esports organization as a whole.

It’s historic for the NBA 2K League to hold an international team, for the first time, so quickly in its existence. This demonstrates the global popularity of the NBA and NBA 2K franchise.

For a league that is still young and still not quite as known as other leagues, adding a team from another country gives much-needed exposure. Not to mention that this could lead to the addition of other teams from across the globe.

It’s also historic, as this will be the first time in NBA history that a team outside of the United States and Canada will be represented under its umbrella. Doors opened to international play with the Shangai Invitational, hosted by Gen.G and featuring China’s best NBA 2K players.

One interesting thing about the possibility of additional global teams is the increased depth. NBA 2K can include a solid blend of US teams and international teams competing for the title.

This also adds the chances of hosting road matches internationally, leading to the possibility of unique home arena advantages. And although the league hasn’t adopted a home/away format yet, it’s something that has a chance of happening down the road.

Gen.G Tigers’ presence is an overall testament to the growth of the NBA and NBA 2K. A long-running video game franchise, NBA 2K regularly sells millions of copies each year thanks to basketball’s rapid ascension.

More squads from other countries who join the league put it on par with other esports associations in terms of extending cultural reach. Culture is big in sports, and especially in esports, where it has long been a global sensation, and more so now.

The addition of the Gen.G Tigers puts the NBA 2K League in a good spot going into a fresh season. It’s only a matter of time until more squads join the fray, and make for some epic battles. 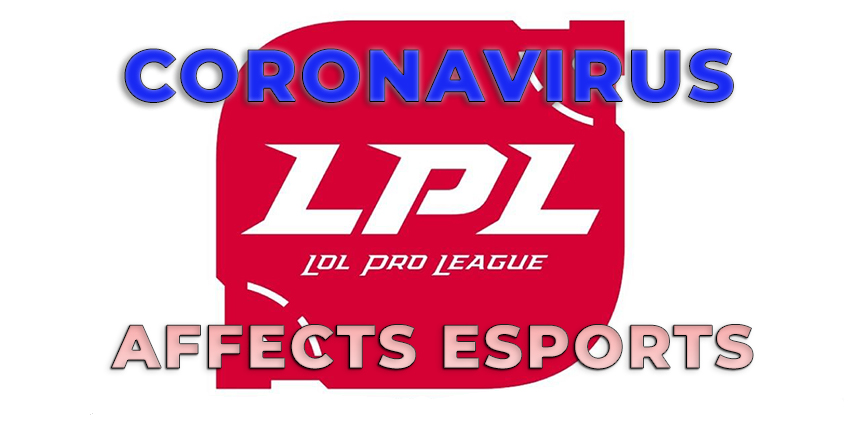 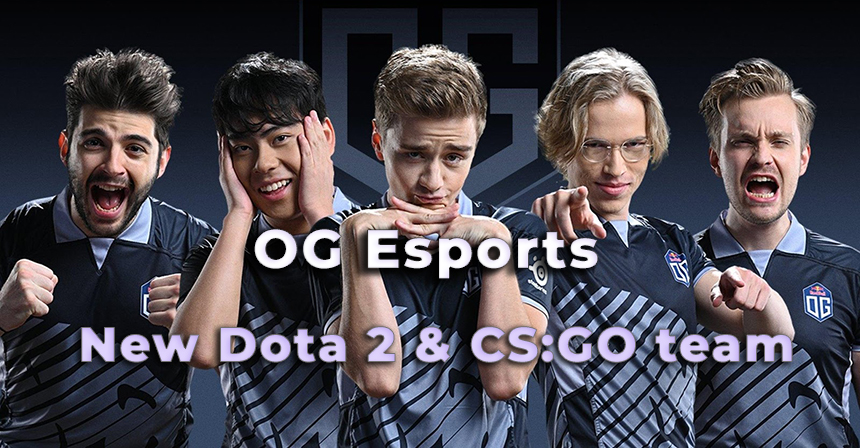