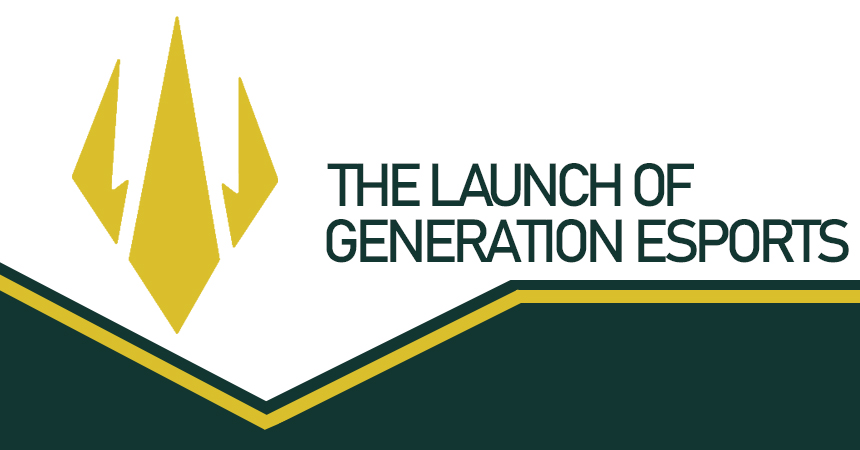 The High School Esports League has officially launched an organization and competitive platform called Generation Esports. It aims to bring higher quality competitiveness driven by a love for gaming. Additionally, Generation Esports is adamant about making sure that its tournaments are open to all ages. 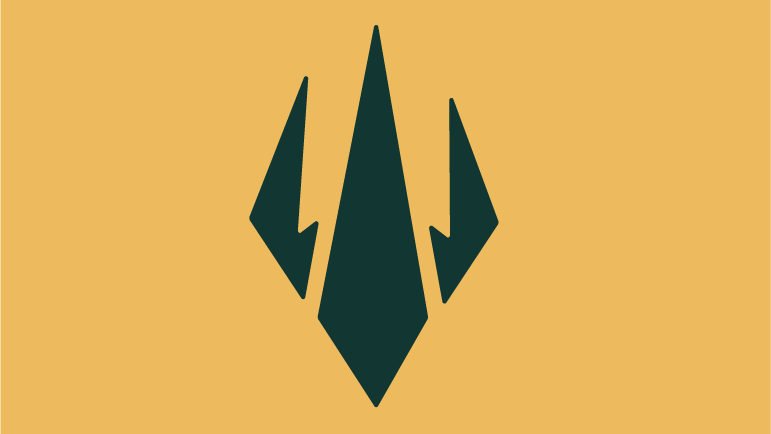 Generation Esports’ first event is the Social Distancing Cup. The Social Distancing Cup is an online charity tournament held in partnership with the Varsity Esports Foundation. The competition will feature a prize worth $30 thousand. Players will have to compete in one of the three esports titles, League of Legends, Team Fight Tactics, and Rocket League. The prizes include gaming hardware and merchandise from brands like TUF Gaming, ASUS Republic of Gamers, Viewsonic, Dr. Squatch Soap, and restaurant chain Zaxby’s.

Additionally, Generation Esports and the Varsity Esports Foundation are both accepting donations towards the Social Distancing Cup COVID-19 Response Fund. Subsequently, they will be selling event merchandise where a portion of the money goes towards the fund. The fund will benefit low-income families affected by the COVID-19 pandemic.

“Today marks a new chapter for High School Esports League and an exciting beginning for Generation Esports,” said Mason Mullenioux. “As the esports industry continues to evolve, one thing remains as important as ever: the people. It is a league for all types of communities, unified by the love of video games and healthy competition. With HSEL, we’ve seen the type of positive impact esports can bring to high school students across the United States, and we hope that Generation Esports can do the same for all gamers globally.”

Its first organized event will also feature participation opportunities in leagues and competitions for middle schools, college students, active-duty military members, corporations, and organizations for both kids and adults.

Overall, Generation Esports’ first step as a newly-established organization is a strong one. The freshly announced Social Distancing Cup fortifies the sentiments that have created a competitive platform. It also lets people know that despite COVID-19 plaguing the world, everyone can be safe and have fun at the same time.

This platform promises more than just events; the organization promises a thicker spread of esports across North America and eventually the world. This competitive platform not only improves the esports experience, but presents the same open window to all ages. It further cements the undeniable success of the esports industry in all levels of competitiveness and expertise. 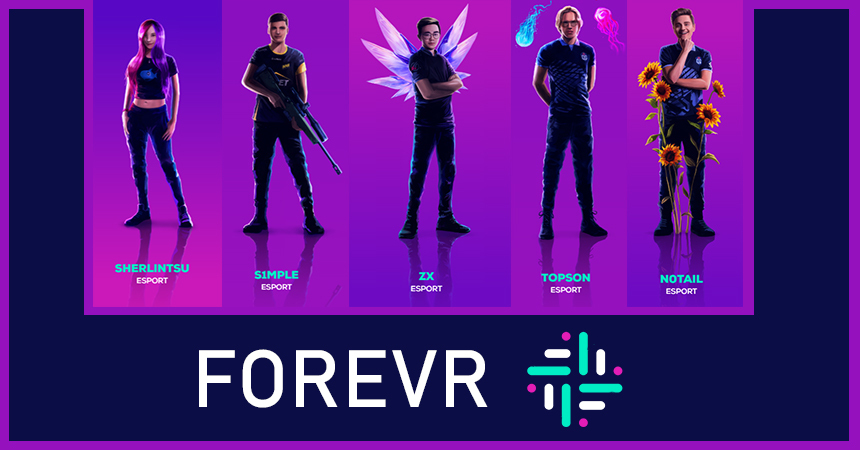 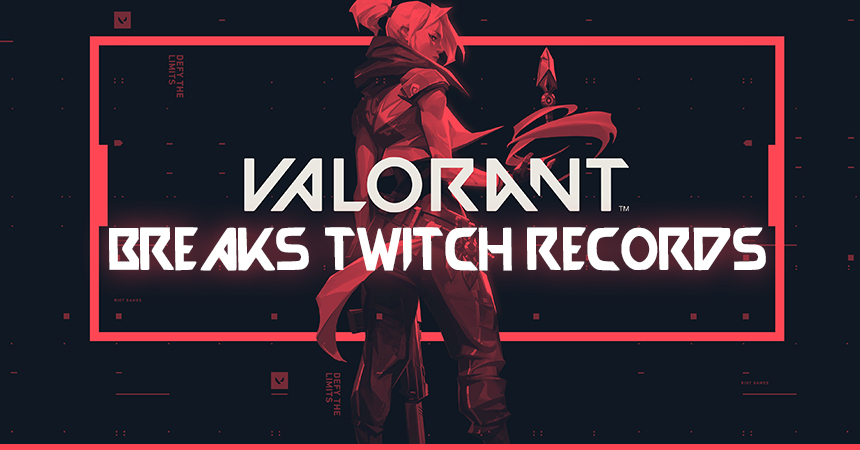