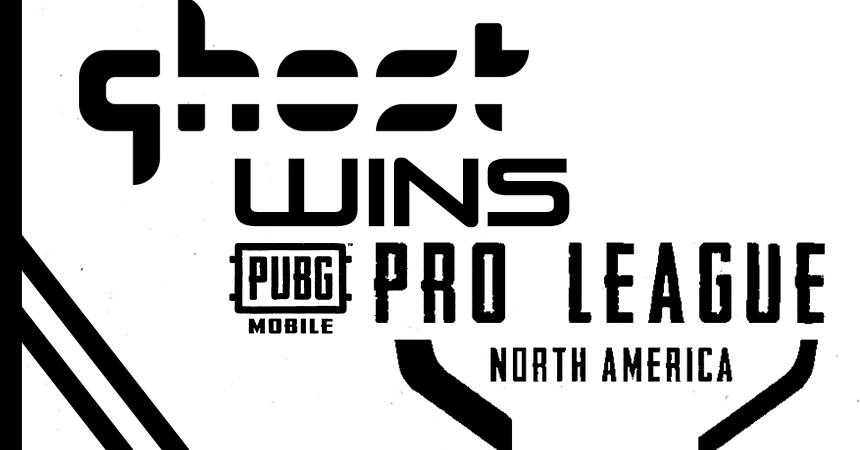 16 teams battled in this tournament, hoping to get their invites to the PUBG Mobile Pro League Americas. However, three teams distinguished themselves and blew away the competition: 19esports, Knight, and Ghost Gaming, the winner of the event.

Over the course of 18 rounds, Ghost Gaming performed exceptionally well. It was even the only team that managed to secure four overall victories. It wasn’t even the best achievement, since Ghost also registered over a hundred kills in the tournament, making them the deadliest team by far. Still, the MVP award went to Andrei “Aesor” Yogurt Sasil Baliguat, a player from 19esports. He managed to rack up 28 kills by himself, although not enough for his team to win PMPL NA.

This aggressive playstyle made a huge difference and let them outscore Knights by a total of 13 points. Even though Knights managed to score three chicken dinners, the lack of aggression and kills was too much to overtake Ghost Gaming. The latter came home with $10 thousand of the total $55 thousand prize pool.

With their performance at PMPL NA, Ghost Gaming, Knights, 19Esports, PassionFruit Esports, and Lazarus got themselves an invite to something even bigger. They must now bring their talents to PUBG Mobile Pro League Americas Spring Finals. Fans are already excited to see the best PUBG Mobile esports teams from North and South America clash.

It’s also interesting to note that 11 players (12%) come from India, which dealt with PUBG issues recently. China was also represented by nine players out of 92, making it the third-most represented country in the tournament. With a worldwide tournament coming ahead in the Summer, all players needed this experience. 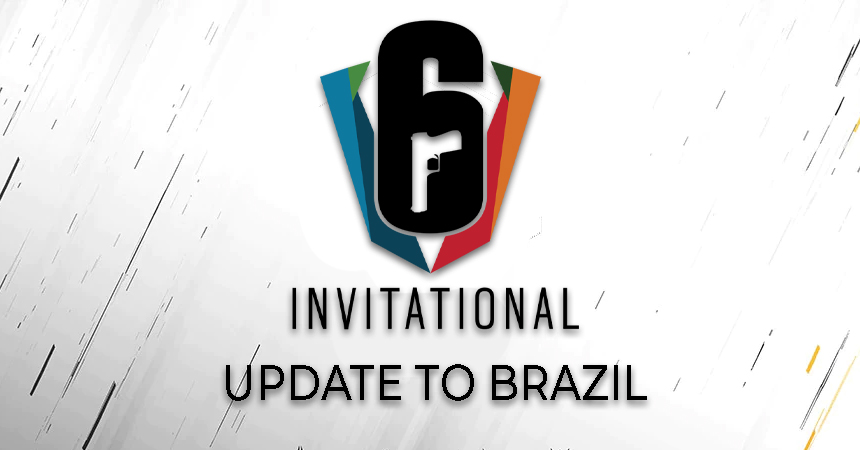