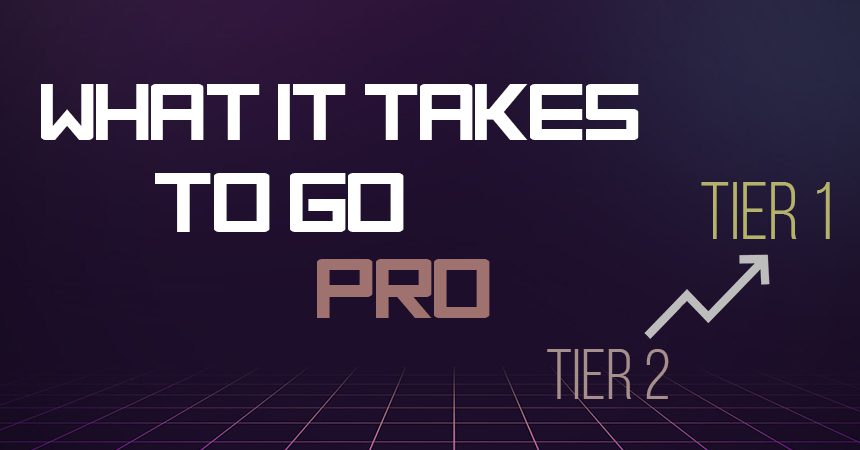 Going pro from Tier 2 to Tier 1

Traditional sports emphasize a distinction between their college and professional divisions. Esports, in turn, has adopted similar labeling known as tiers. Games’ top talent, professionals equipped with full salaries, are dubbed Tier 1 (T1). Those closest to them are referred to as Tier 2 (T2).

But the difference between the two levels is much more than a fancy title and a bigger paycheck. Crossing this gap marks a paradigm shift for teams, in everything from practice routines to the stages they compete upon.

Despite being filled with a scene’s most prominent upcoming talent, Tier 2 teams often hit massive roadblocks preventing them from reaching the next level. To figure out what causes this plateau it is important to first understand the lifestyle and level of competition these players face on a daily basis.

Despite growing at a rapid pace, esports still lacks the structure of its traditional counterparts. Tier 2 players competing in games with large scenes are usually able to be signed for salaries that can cover basic living situations. The smaller scenes aren’t even able to afford that. Within the midst of this dubious financial state, T2 players are faced with a difficult choice. In order to make the push for the professional level, dedicating an average of one to two-thirds of a day to practice is common.

Unfortunately, sustaining this lifestyle forces many players to take a gamble and suspend their education or job. Not to mention that most of these aspiring esports professionals are kids in their teens and early twenties. Many still lack the support of their families to pursue esports. Couple this with the introduction of LAN events and travel costs and the pressure to perform becomes astronomically higher.

Every single loss or poor performance can make a player regret the sacrifices they made to compete. Pressure begins to slowly wear at a player’s mental health and it becomes easy for players to spiral into despair. This tilted state then leads to the next subpar performance, thereby potentially starting a nasty cycle.

Confident players with true talent can make those sacrifices and pull off the necessary work ethic. These players are the ones who make it into T1 scenes. They are the reason why the matches at the top can be so exhilarating to watch. In Overwatch, one team managed to embody all that and more. Known as the Vancouver Titans in the Overwatch League (OWL), they formerly competed under the RunAway banner during their run in Overwatch Contenders, Overwatch’s Tier 2 league.

Led by coach Dae-hoon “Runner” Yoon, the Korean roster struggled to gain any sponsors as an upcoming team. Despite this, their belief in their talent and teammates pushed them to continue searching for an answer. Banding together, the team collectively made rent for a team house. Their situation was so tight that fans even went as far as to donate a washing machine.

Though the team house improved their coordination, RunAway went on to lose the next two seasons. Nevertheless, the team persevered and acted like a family, providing each other with support through every loss. Finally, in Overwatch Contenders Korea Season 2, RunAway shocked the world with an incredible comeback to win the division. This win paved a path to T1 and the OWL  as the Vancouver Titans. 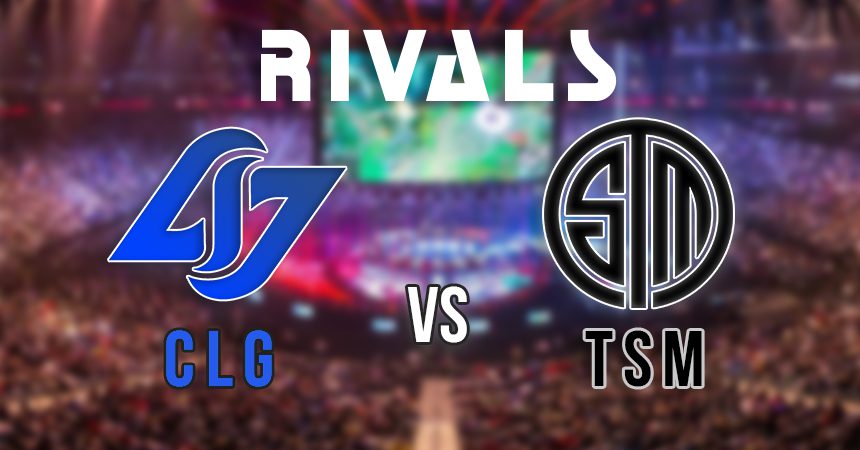