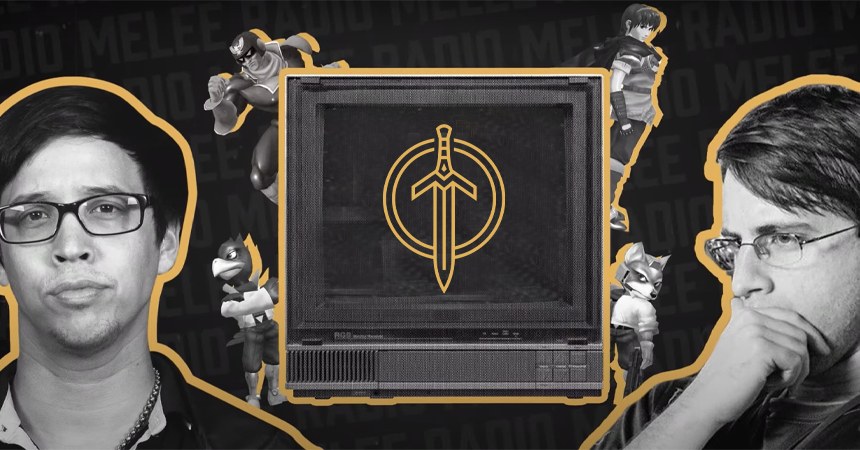 The three new additions to the org will help elevate it to new levels. Signing big players here helps cement Golden Guardians as a major contender in Smash Melee. This could open up avenues for the team to participate in Smash Ultimate esports too. Especially since the team already has Zain “Zain” Naghmi under its belt.

In the Get On My Line Online 2020 Smash Melee Singles last Summer, n0ne won the event. He topped 32 powerhouse Smash players to come out on top. PPMD is another star in the scene and although Toph no longer plays in events, he’s still involved. Toph is a big personality and his commentating is key in the community.

“Our original plan did involve signing Zain as a standalone person in Smash, not like necessarily like a deep commitment to the scene in a particular way, just kind of getting our feet wet,” said Hunter Leigh, the head of esports at GG. “In 2021 we (GG) wanted to go deeper on fewer things and Smash proved to be exactly what we hoped it would be. And that ultimately led to us wanting to represent more people who have a varied impact in the scene.”

To show Golden Guardians’ commitment to the community, it will commit $50 thousand to its Smash Grassroots Fund. Partnering with grassroots tournament organizers, the org intends to heavily invest in the scene. Finally, the team revealed The Octagon 2, its next series of tournaments under its brand. Though nothing was revealed about it besides the title so far.

After everything that took place last year that negatively impacted the Smash community, things are picking up. Thanks to the help of Golden Guardians, grassroots organizers will get $50 thousand to help. Community members and players like n0ne, PPMD, and Toph will certainly help Smash Melee esports too. Fans should stay tuned to their social media for more news and GG Direct editions. 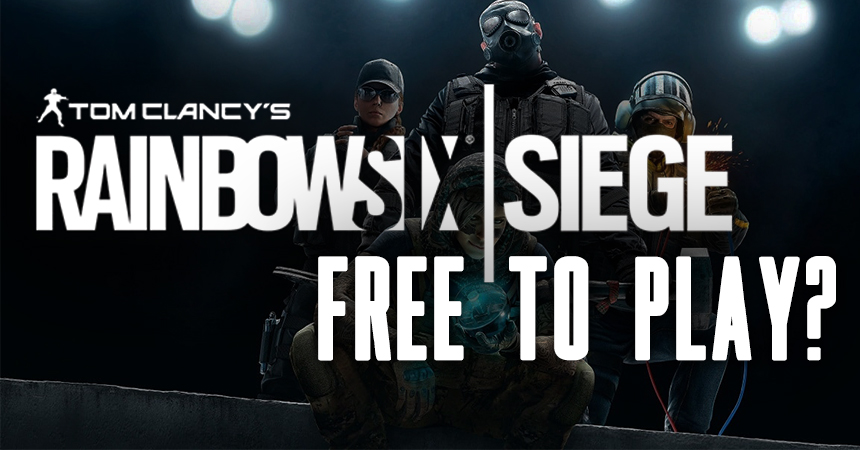 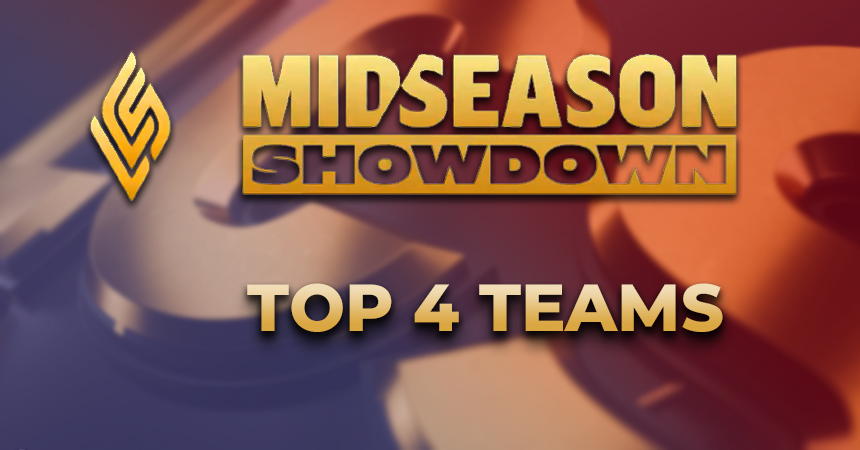