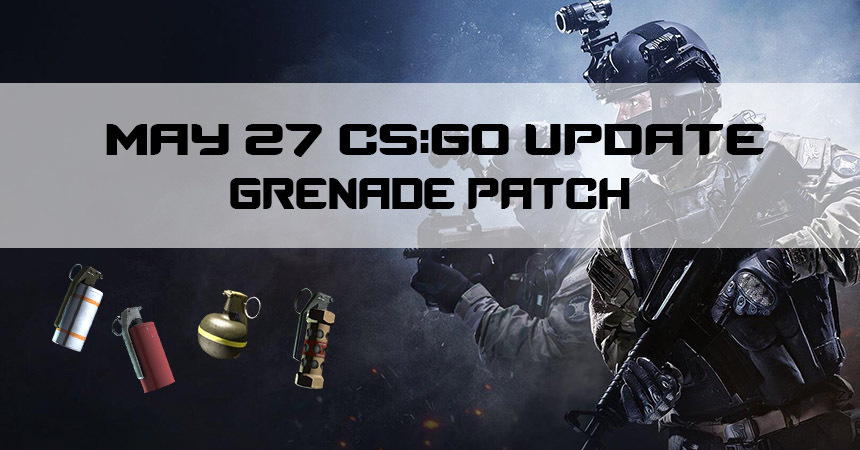 Yesterday, Valve released a new patch for Counter-Strike: Global Offensive. After the last update introducing new kill feed features, players were excited to see what could come next. Rumors stated that Valve’s new video game engine will be introduced in the near future. However, that is not the case for this CS:GO update. This time, Valve introduces new gameplay elements, graphic enhancements, and a better user interface.

Players occasionally saw CS:GO’s grenades exhibiting strange behavior. This update is now correcting this anomaly. Now, grenades are less likely to phase through doors when thrown into nearby players and have improved collision when bouncing near the ground around a player’s feet. This patch has also corrected the problem of players being stuck on mid-air grenades in CS:GO. 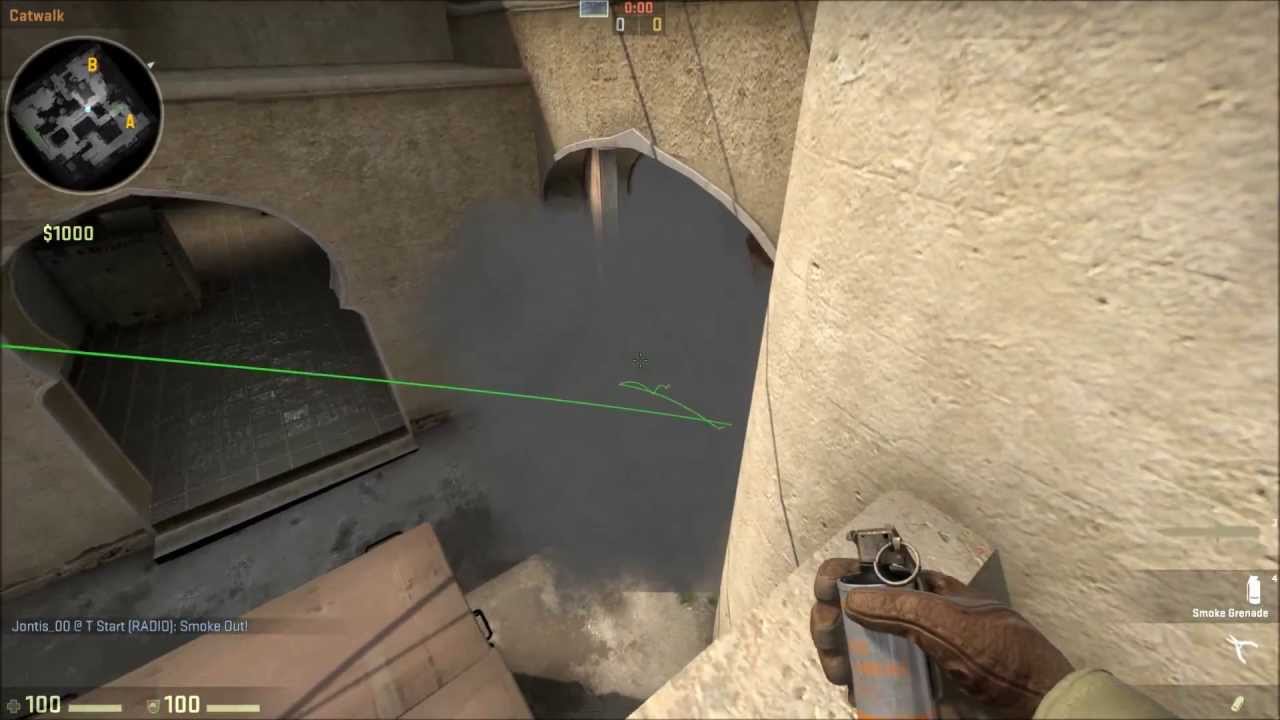 Following the last update, the kill feed will now display players that have been killed by C4 explosions.

In Valve’s mission to make the game more stable, a few enhancements have been made.

Other Changes in this CS:GO Patch

CS:GO players spend a lot of time waiting for games to start while in a queue. Valve keeps on adding ways to personalize the lobby screen.

This is far from what many players expected. Nonetheless, after the release of VALORANT, Valve is now upgrading CS:GO at a faster pace to keep up.

League of Legends gets in-game ads with Arena Banners 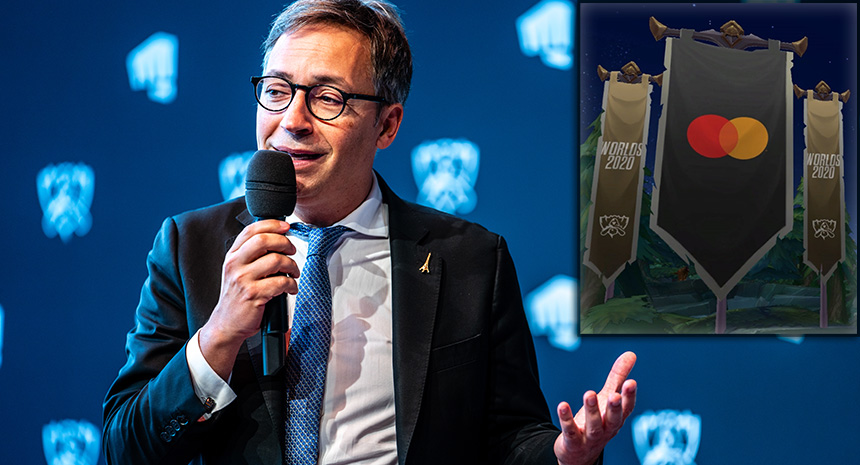 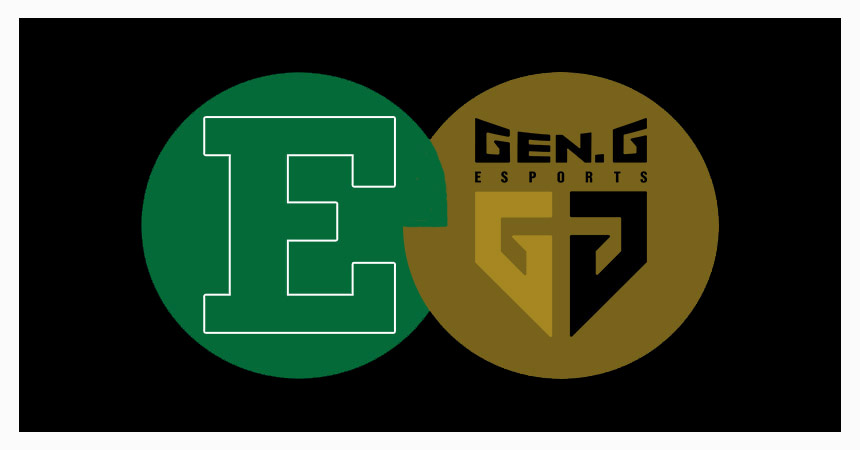