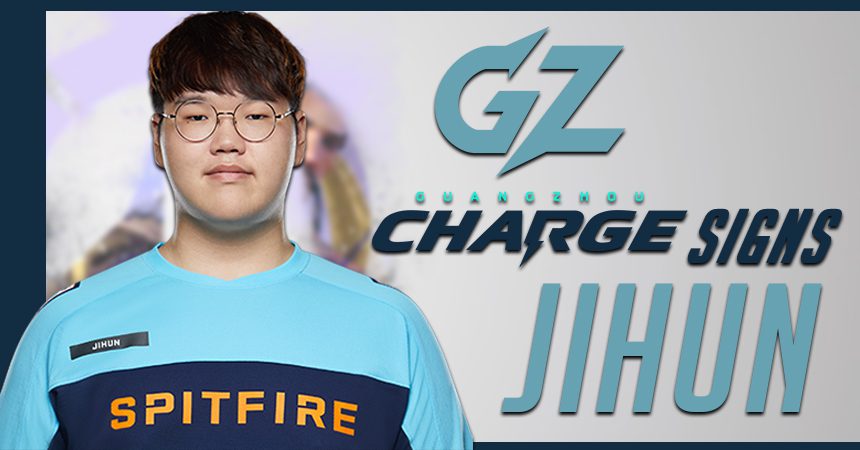 Overwatch League team Guangzhou Charge announced the signing of Kim “Jihun” Ji-hun for its 2021 esports roster, bringing him back from his early retirement.

The London Spitfire’s disappointing results forced the release of its complete roster in October 2020, including Jihun. A few months after that, the Guangzhou Charge showed interest in his profile. This offer convinced him to change his mind and come back to play for the 2021 Overwatch League season.

Jihun Out of Retirement

While playing for the Guangzhou Charge, Jihun must compete for his time against Oh “Rio” Seung-pyo. The latter has way more experience than Jihun and already knows the organization pretty well. If he manages to get some playing time, he could compete alongside high caliber teammates like Nam “Cr0ng” Ki-cheol, who is considered one of the best Overwatch esports players.

Is it a hamster? Is it a plane? No, it’s @jihun_OW flying in from London Spitfire to Guangzhou Charge! Please welcome Ji-hun “Jihun” Kim to the 2021 roster as main tank! #GuangzhouCharge #ChargeForward pic.twitter.com/u0X9hWHv4X

He played Hammond and Sigma on the London Spitfire and was a Wrecking Ball player during the first part of his professional career. The 2021 Overwatch League season will be Jihun’s best shot at showcasing his abilities and winning the trust of his organization.

Jihun played for the London Spitfire during the 2020 Overwatch League season. Unfortunately for him, he had to spend five months on the inactive roster due to his age. But even after turning eighteen in May 2020, Spitfire did not grant him enough playtime to let him get into a good rhythm. The safest choice as the main tank was still Choi “JMAC” Dae-han. Though he did play an important game against the Shanghai Dragons on Week 25. Guangzhou Charge will definitely welcome the addition of Jihun. 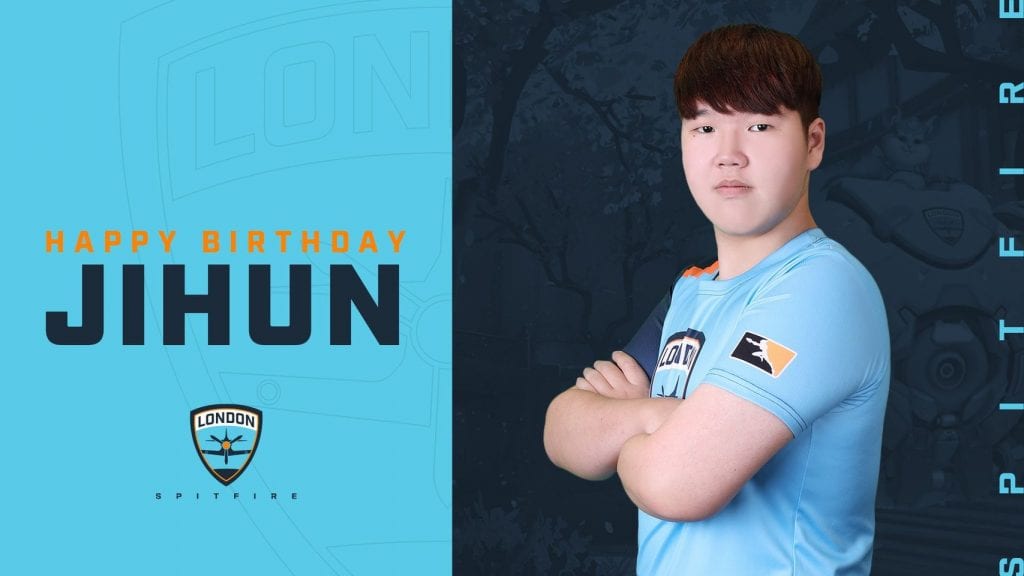 The London Spitfire performed well below expectations and decided to release its entire roster of Korean players. At the time, Jihun decided not to play the 2021 season and announced his retirement from the Overwatch esports scene. Now, he will be performing for the Guangzhou Charge, one of the top Overwatch League teams. As a reminder, the next season of the Overwatch League should start around the beginning of April. 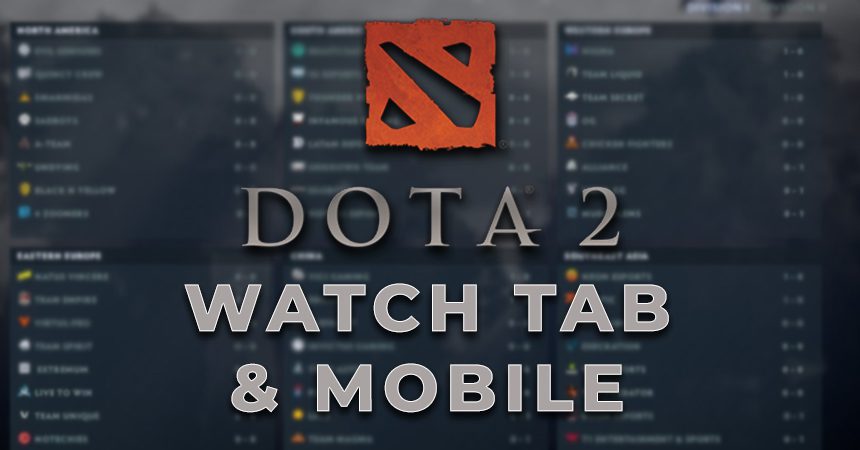 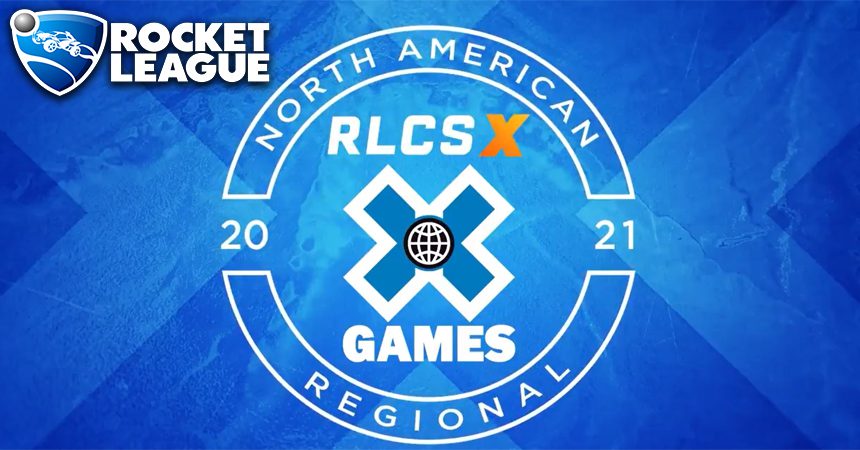