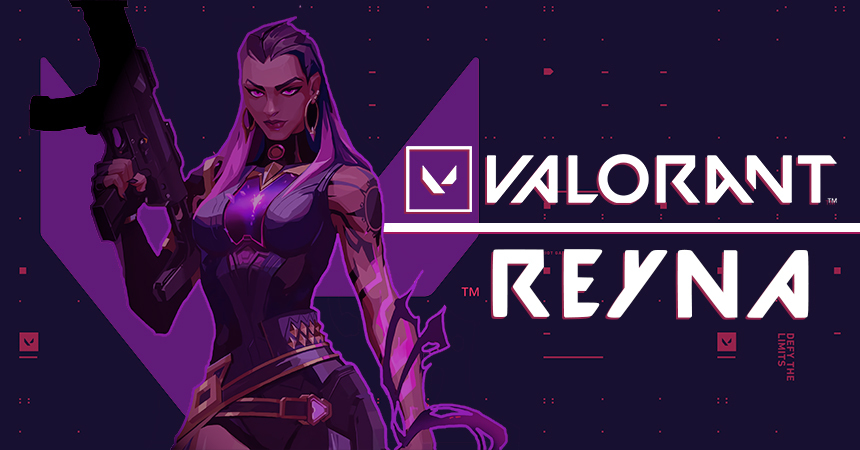 Riot Games has unveiled the new VALORANT agent, Reyna, who launched on June 2 alongside VALORANT’s launch. Based on social media teases and video trailers, the Mexican hero appears to possess extraordinary abilities that would see her difficult to defeat in VALORANT Patch 1.0, shown in this Reyna guide. Fans received the news of the announcement from a video trailer posted on VALORANT’s official Twitter which led to the VALORANT Season 1 Ignition trailer.

Reyna is the eleventh agent and her chances of survival mainly depend on her performance. She unleashes her abilities once she starts making kills. The more kills she gets, the more soul orbs she collects, healing her and strengthening her. But with less utility, she becomes more vulnerable to enemies.

We didn't end up doing a gameplay trailer for Reyna, so I'll help clarify her kit a bit.

Reyna is feast or famine, and a big "get frags" agent. Two of her abilities require Soul Orbs to cast, which are only spawned when *Reyna* kills a player. They only last a few seconds (1/X)

Reyna has the potential to pop-off like no one else, avoiding being traded on or healing so you have to beat her square-up each time. If she doesn't get kills, though, she's BAD. Like, near-useless. You're making a big bet picking Reyna.

VALORANT’s Reyna holds more unique qualities than Jett, Raze, and Phoenix, who each possess distinctive characteristics. From the video trailer released by Riot Games, Reyna is seen collecting a purple circular orb from Cypher, the opponent she just killed.  The orb lasts for a few seconds, so she has to collect it immediately after making a kill before it disappears. These Soul Orbs assist Reyna by giving her access to two abilities, a full heal or a short period of invisibility and invulnerability.

Reyna’s signature skill Leer is a projectile orb that acts as a blindfold from her enemies. Similar to a flashbang, enemies who see the sphere are nearsighted for a few seconds, similar to Omen’s Paranoia skill. While enemies can destroy the blinding sphere, Reyna’s agility enables her to kill enemies swiftly before they make a move to shoot down the sphere. Once she casts the blinding orb, she can swoop in and make easy kills. When suspended in the air, the blind orb can penetrate through walls allowing Reyna to spot and kill enemies hiding behind the walls.

Ostensibly, Reyna’s greatest ability is the ability to heal herself. She can regain her full health by absorbing life from fallen Soul Orbs. These orbs enable her to heal to full health, but this is not permanent and lasts for a few seconds. A weakness of this is that the ability cannot be shifted to the next round of the game.

These abilities allow her to heal her health to full (including "overhealing" up to 50 armor) or turn invulnerable and unable to shoot for a few seconds. They share charges.

Besides her ability to recuperate quickly, Reyna can use Soul Orbs to make her invulnerable for a limited time. During this period, enemies cannot hurt or kill Reyna. The caveat is, she cannot fire back at her enemies while she is invulnerable.

Reyna possesses many empowering skills, which make her difficult to be traded on. Her vampiric traits and combat efficiency make her one of the best VALORANT agents.

Whenever Reyna engages in a fight, she becomes more potent. From each kill, she can snatch Soul Orbs from the corpses of her enemy, healing her and overhealing her. Her ultimate Empress increases her equipment’s firing and reload speed dramatically.

All this lasts for a short time. Every instance of snatching Soul Orbs provides a chance to reset the duration of her abilities. This gives Reyna infinite charges of Soul Harvest abilities. With this, she becomes more of a duelist. But players should be quick to collect orbs as they disappear soon after they appear.

The downside to Reyna is if she doesn’t get kills, she is nearly useless to the team. Nonetheless, players with an aggressive playstyle might find her a powerhouse of racking up points. VALORANT’s new agent is an offensive character and, therefore, not as suitable for defense. 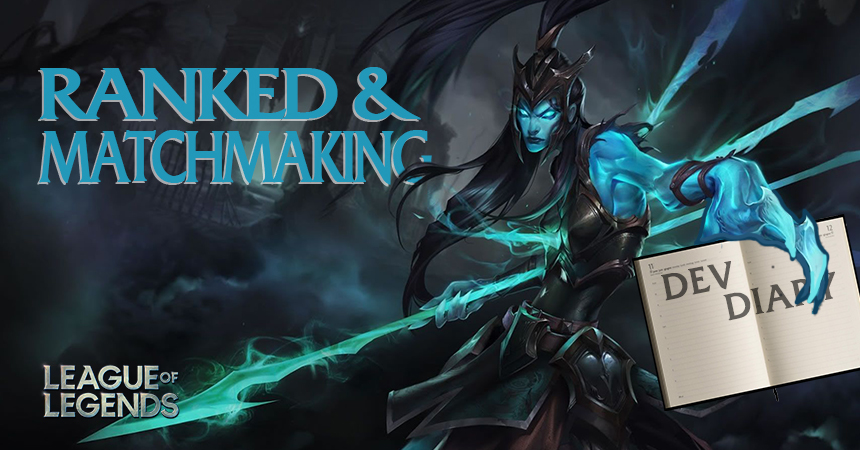 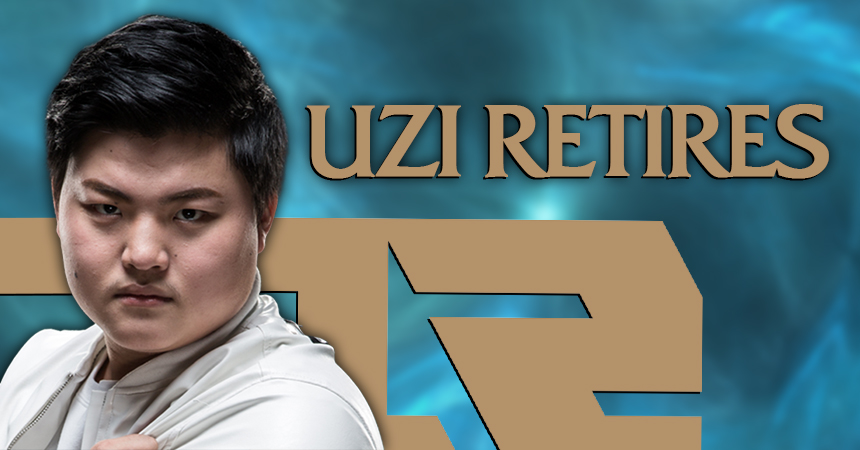