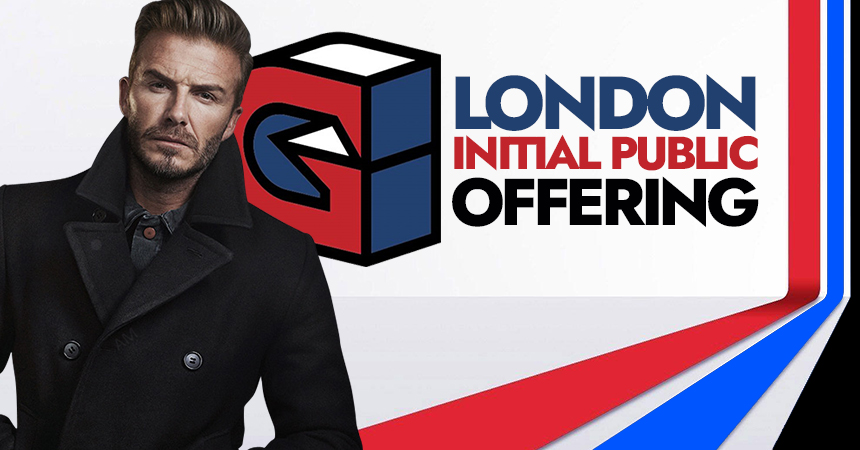 News is out that David Beckham’s esports team, Guild Esports, plans to raise around £20 million in London via an IPO (Initial Public Offering). This company plans to invest and take advantage of what positives COVID-19 made in the esports industry.

The general public can purchase stocks of Guild Esports from the company for a limited amount of time. After that, these stocks will be exchanged on secondary market trading.

Guild Esports wants to invest massively in the esports market by recruiting over twenty professional esports players by the end of 2021. This organization will compete in four major games, including Rocket League, FIFA, Fortnite, and CS:GO. Funds go towards players in these titles and other business expenses.

At first, Guild wanted to raise over £100 million. That amount was first reduced to £50 million and then settled for only £20 million. Even though the company already convinced previous investors and is backed by David Beckham, Guild brings other parameters.

Despite the recent impact of the pandemic on esports, some economic areas did not do so well. The overall market is very volatile and scared. Furthermore, the available money from investors has been reduced quite a bit. In the end, 40 percent of the company will be made available to the public, for a total of £20 million.

Guild Esports’ business model is normal for esports teams, besides the sponsors. David Beckham himself already provides a high amount in sponsorships. Cash prizes and merchandise will also play a large part.

In the past few months, there were many esports records being broken. While traditional sports saw cancellations after cancellations, the esports fanbase grew bigger. Professional athletes like Pierre-Aymerick Aubameyang or artists like Travis Scott looked at esports as a way to express themselves. With celebrities bringing more attention to this industry, it is no wonder investors took an interest.

This round of investing will attract attention from all over the world. Guild makes a bold move, almost saying that potential esports investors should trust Guild Esports. David Beckham backing the brand is a huge part of attracting fundings. Fans should note that this IPO only covers expenses until 2021.

Guild expects the esports viewer base to grow to 646 million viewers in 2023. Time is of the essence as its first come, first serve. The result of this funding round can set a trend for years to come. If all goes well, investors who quickly took action can take a leap of faith in the esports industry. 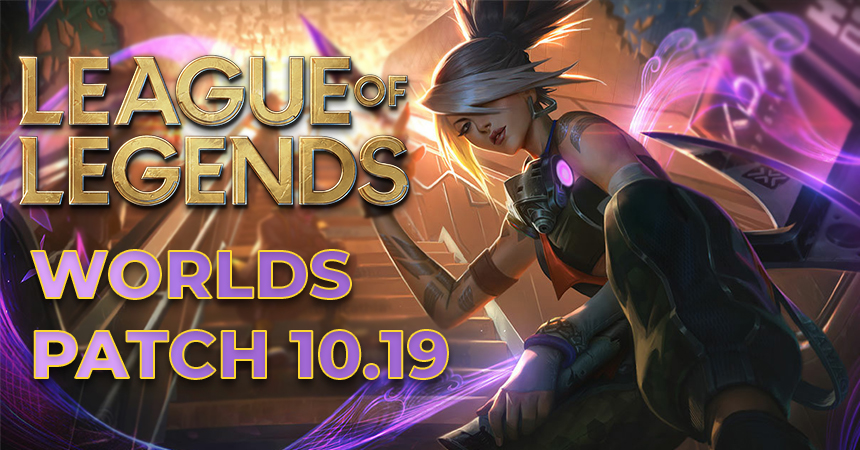 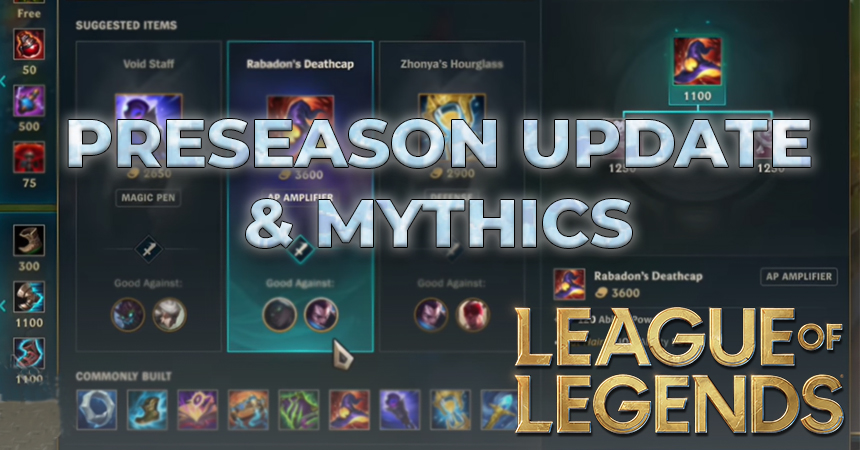