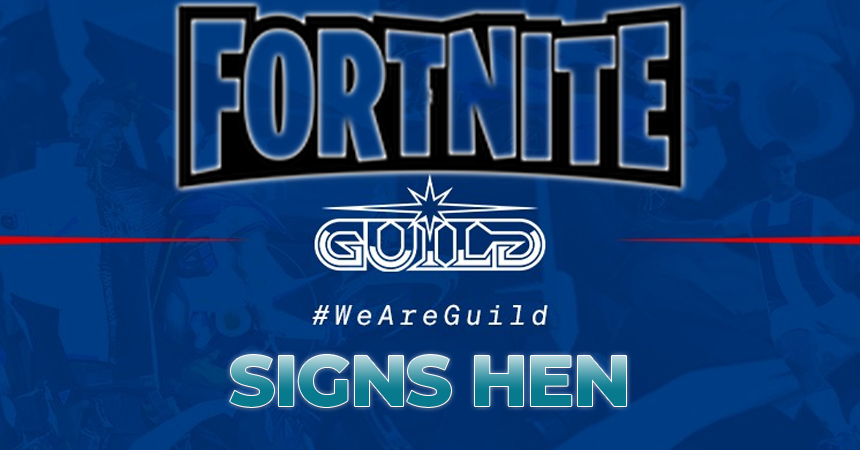 Earlier today, Guild Esports, owned by David Beckham, announced the signing of Henry “Hen” Maclean to its pro Fortnite team. This comes a month after the company fielded Nikolaj “Flikk” Andreas Frøsle to its growing roster of elite esports players.

Hen joins the pro Fortnite scene as the youngest player in the team. He finished in the top three in the 2020 Fortnite’s European Union’s Encore and DreamHack events and won over $100 thousand in tournament prize pools since he began taking part in UK and EU competition.

At his young age, he has achieved incredible success; he finished top ten in the Trio Finals of the Fortnite Champion Series and already has a significant social media following. Hen brings great potential, diversity, and talent to the Guild Esports Fortnite team.

Hen, who already has a nickname, “The Clutch King” has a great future ahead of him in the esports scene. His career took off during Fortnite Chapter 2 Season 2, where he won his first Cash Cup. In the same season, he sailed through the Fortnite Champion Series Invitational, finishing behind Europe’s best like Wolfiez, TaySon, and World Cup Champion aqua.

But he did not stop there and continued to register wins in Fortnite Chapter 2 Season 3, including fourth in FNCS. In Season 4, Hen, Decyptos, and Putrick reached the Fortnite Grand Finals where he finished ninth, marking three back-to-back top ten FNCS performances.

Grant Rousseau, Guild’s Director of Esports, repeatedly stated in public that he wants a team of top talents like Hen. Hen’s signing demonstrates the director’s relentless efforts to create a world-class team of pro esports players. The onboarding of Hen and Flikk will not only create an elite team for the future but also build a team that wins trophies and makes headlines.

Launched in 2020 and co-owned by David Beckham, Guild Esports is a new, global esports company in London whose ambition is to build a culture of excellence. Right now, Guild fields professional teams across Rocket League, FIFA, VALORANT, and Fortnite. The esports company is likely to consider more disciplines and titles over the next year. 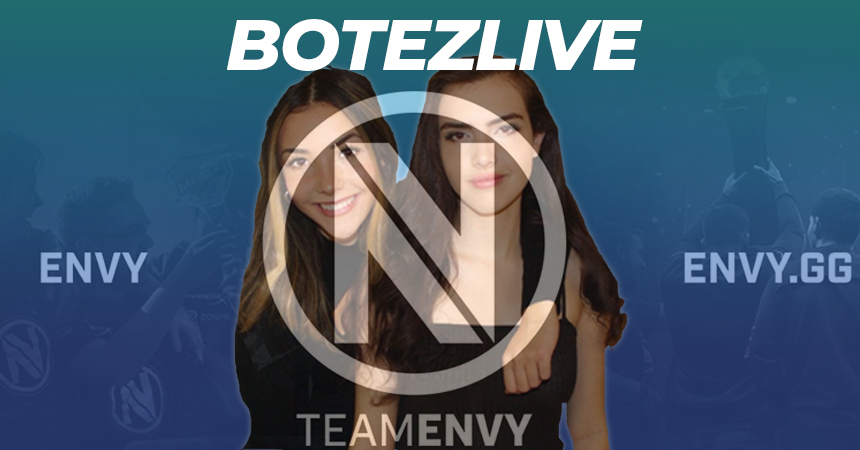 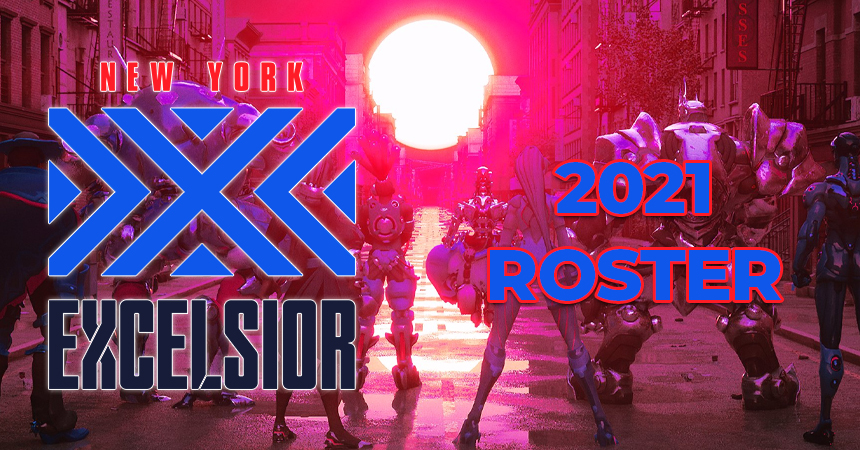