Why is an Overwatch team in the league causing a scene with its own key player? This morning, the Hangzhou Spark announced on Twitter that they’re taking disciplinary action against Shilon “Krystal” Cai. Krystal is a DPS player on the Spark’s main roster.

At the beginning of this month, Krystal requested a 10-day leave to spend time with sick family. Hangzhou quickly agreed understanding time is of the essence. It is rare that Hangzhou receives, let alone accepts, leaves of absence. The company really cares about its players and talent.

Krystal was to return July 15 to resume duties as part of the team. But that never happened.

Ten days after the DPS player was supposed to return, Hangzhou posted on social media. They plan to fine Krystal for violating company terms. Until this Tweet was posted, there was no response from him on when he can return.

Fans later responded that Krystal made a statement on Weibo, a Chinese blogging site. He claimed that there were issues with his visa that only resolved a few days ago. He also said he was unaware of the company’s leave policy and the need to inform about extended leave.

This statement is valid but still inexcusable when it comes to company absence and not communicating about extensions. Most jobs fire employees for missing more than one day. It’s a miracle Krystal is still allowed back on the Hangzhou Spark.

Krystal said his VISA didn’t pass until a couple days ago and he wasn’t informed the regulation of company’s leave policy and he didn’t know that he needs to inform for extended leave.

Krystal apologizes for his behavior and knows the fault lies with him. Hopefully, this is all the negligence the team encounters. Fans say he’s taken extended leaves on other teams previously and it may not end here.

The Hangzhou Spark is active in the Overwatch League and placed 5th – 8th in Stage 3 just weeks ago. Hangzhou plays their first game against Atlanta Reign, hopefully with Krystal back on the roster. 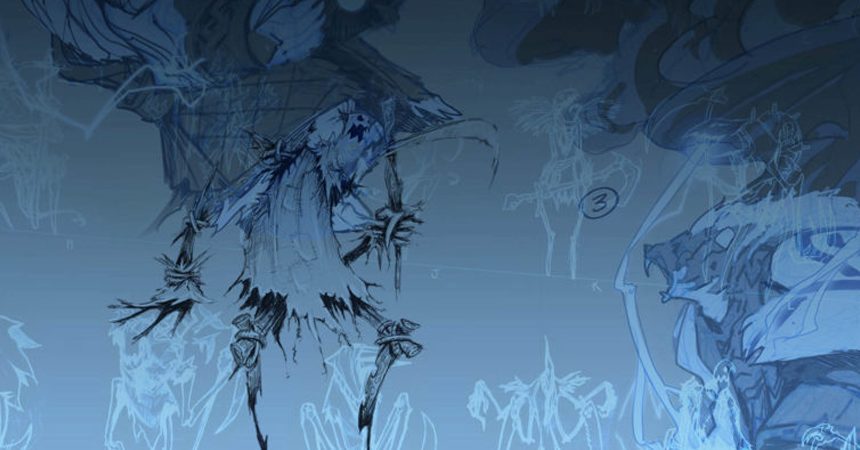 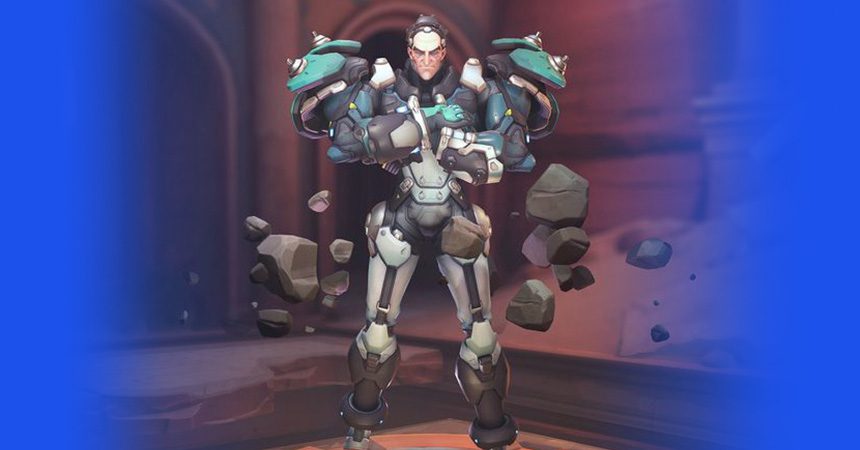