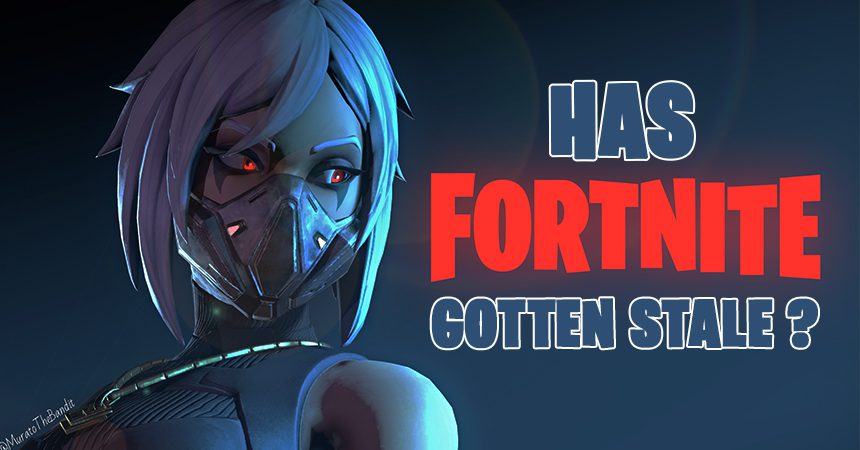 Free-to-play Fortnite developed by Epic Games is one of the most played games out there. According to Business of Apps, Epic Games’ big hit totaled 250 million players in 2019. But although battle royales can be fun and a great time to spend with friends, the game can get stale, especially with Fortnite’s Battle Pass content. And to perfectly illustrate this situation, Epic Games delayed the Fortnite season 3. On a recent stream, popular Fortnite pro, Tyler “Ninja” Blevins, shared some gripes with Fortnite’s content and strategy.

Ninja aired some grievances as if he held the Festivus pole in an episode of Seinfeld. He shared how he felt the game was boring and that “there’s nothing new.” Most players can agree with this sentiment when there are no new maps being added or new weapons to have fun with. The game is the same-old tale of shoot ’em up. This is problematic when the only new places being given to players is a spot with shadow henchmen that can annihilate you.

How to make a better Fortnite

“In the next season, I just want variety,” Ninja said. He brings up a chart that outlines the number of days each season of Fortnite was playable. Chapter 2, Season 1 was about 120 days and Season 2 was a total of 111. That is a long time for players to sit on the newest content.

The biggest event that happened during Fortnite’s second season was the Travis Scott in-game concert. It truly was an unprecedented event, setting a record for years to come. This was an awesome display of what can be done during hard times when live events were canceled. Players want more of those innovative concepts.

Ninja brought up what players want in a game to keep them engaged. They want “something to work for and obviously new.” Giving players over 100 days to hit all of the battle pass rewards is a little much. Even if some don’t finish all Fortnite Battle Pass content, many others do. Those customers need more than just a few cosmetics in battle passes to overcome boredom.

Overall, Ninja understands why Fortnite needs to push back the seasons but ultimately thinks there is a problem with the season length. “We have to be open and we have to be honest or change is never going to happen.” Ninja believes there is still a “bright future” for Fortnite. The community needs to tell developers that players want variety and that 120-day seasons get old within the first month. The game can only improve if there is more variety in maps, game modes, big events, and weapons.

Epic Games already showed that new content will come in Fortnite Season 3. A new weapon has been leaked, which is big news for a game centered around looting areas. It is doubtful that a new map is in the works for the season, as it is much harder to make an open area for players to battle on and make it balanced. However, fingers are crossed for some epic updates in future patches or the next Fortnite Battle Pass. 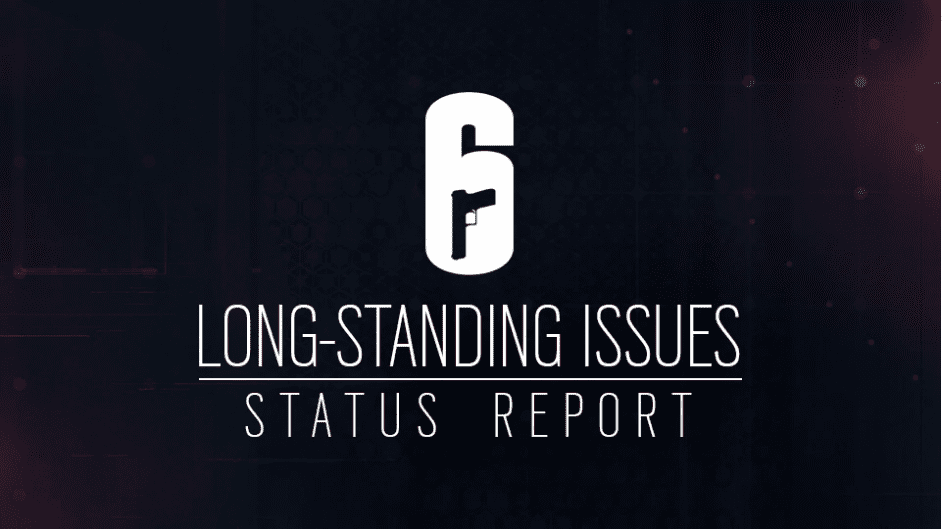 Apply for Has Fortnite finally gotten stale?
Submit application I changed my mind