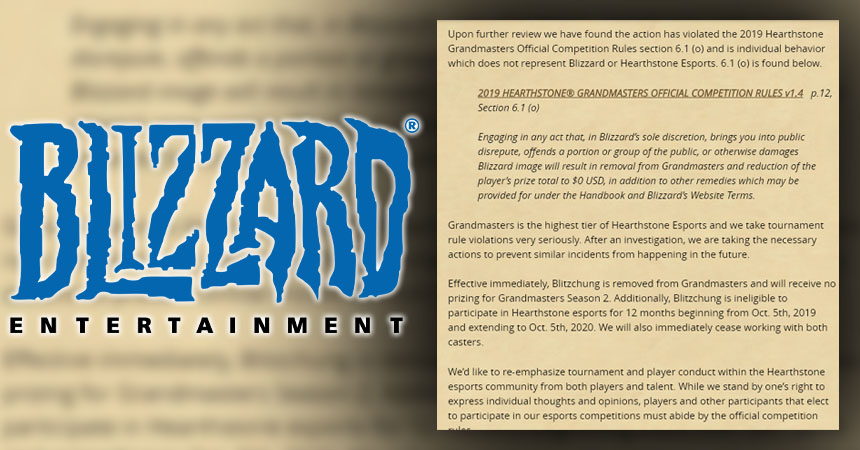 “Liberate Hong Kong, revolution of our age!” shouts Wai in a post-game interview wearing a mask that resembles what protesters wore during the Hong Kong protest that started last June.

The post-game interview comes at the highest form of professional Hearthstone—Hearthstone Grandmasters.

As Wai made his political statement the two interviewing castors quickly ducked behind their PC’s in fear of the consequences.

The company also ceased work with the two casters immediately.

A statement from Blizzard came out October 8 in response to the incident.

“Engaging in any act that, in Blizzard’s sole discretion, brings you into public disrepute, offends a portion or group of the public, or otherwise damages Blizzard image will result in removal from Grandmasters and reduction of the player’s prize total to $0 USD, in addition to other remedies which may be provided for under the Handbook and Blizzard’s Website Terms.”
— Blizzard Entertainment

The company adds that they stand by an individual’s right to express their opinions, but says participants that compete in official esports competitions “must abide by the official competition rules.”

Wai went to Polygon to discuss is political position in support of protestors.

“I wanted to contribute to the protest [Hong Kong] is having right now,” says Wai. “Not only to grab more attention, but also telling some of the protesters who were watching the stream that I’m on their side. I have got a lot of supportive messages from my local community, so I’m glad that my statements became a kind of energy for them.”

Listen to Mitch Reames on the Esports Minute Podcast discuss the topic in more depth:

.@Blizzard_Ent just banned @blitzchungHS and stripped his Hearthstone winnings because they care about money more than freedom. We will pay for ALL his lost winnings and a ticket to our $500k tournament: no player should be punished for their beliefs. #freegaming https://t.co/ONvtkG4x9G

I can only repeat what I said last night about the intense, immeasurable cowardice of corporations in this moment.

Blizzard and other gaming behemoths are lethargic in the face of Nazis, online harassment, misogyny, etc. but leap at the chance to defend the Chinese government. https://t.co/GDH2pThVoI 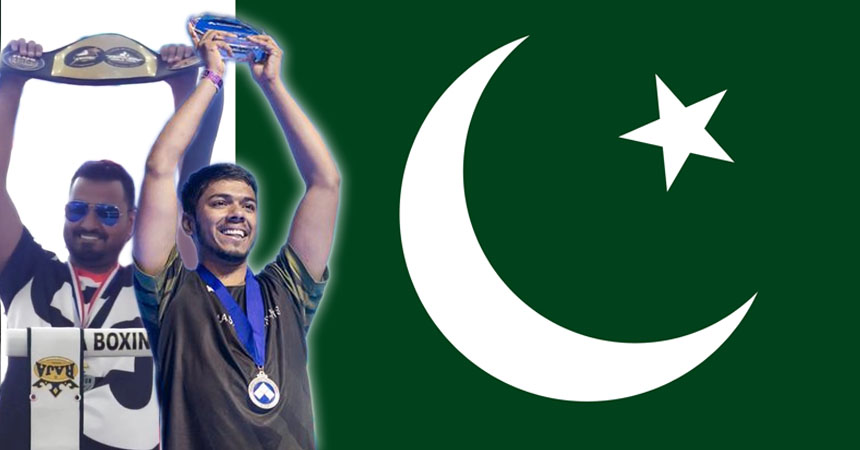 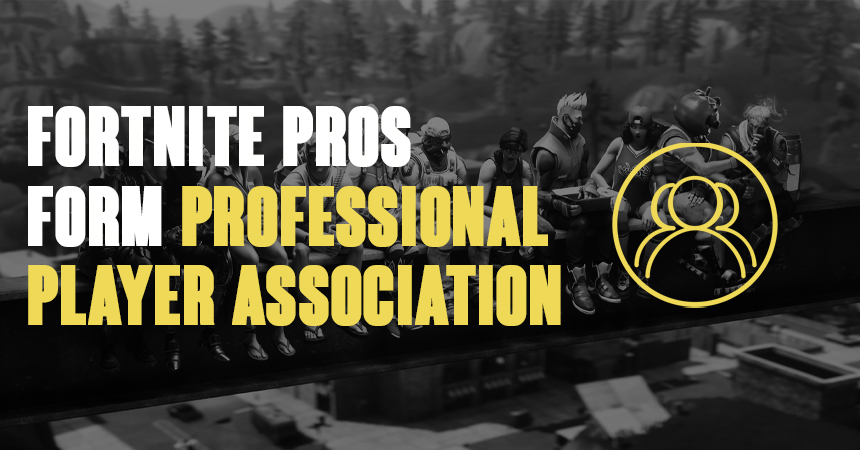