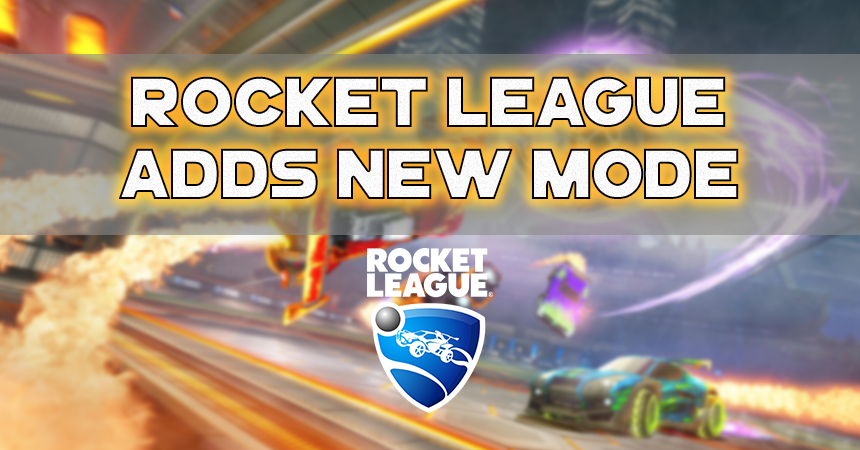 Psyonix, the developer of Rocket League, announced a new 3v3 game mode called Heatseeker. From April 16 to April 20, Rocket League fans are promised to face one another in a game of reflexes in this limited-time game mode. This new Rocket League update provides a whole new experience for players and maybe even Rocket League esports.

In this game mode, each time a participant hits the ball, it increases in speed and the ball’s path will be set towards the opponent’s goal. It does not matter where players hit the ball, all they need to do is touch it. They need to be aware of the ball’s patterns in order to secure a hit. A player’s way of thinking must adapt as the ball’s speed increases. It will be a challenge of defensive abilities and reactiveness.

This trailer showcases one important feature. The ball can go really fast. A normal player’s thought process would be to score many goals as soon as possible. The issue here is uncertainty. If the ball is slow, players will definitely follow the rhythm of the game and secure goals. However, when the ball is much faster and neither player can keep up, goals can go either way. Scoring an early goal would be the best way to ensure a team’s win. Players with defensive skills and better reaction time will have an advantage in this game mode. Another way to win would be to prevent opponents from touching the ball, a decent strategy to try in this mode. 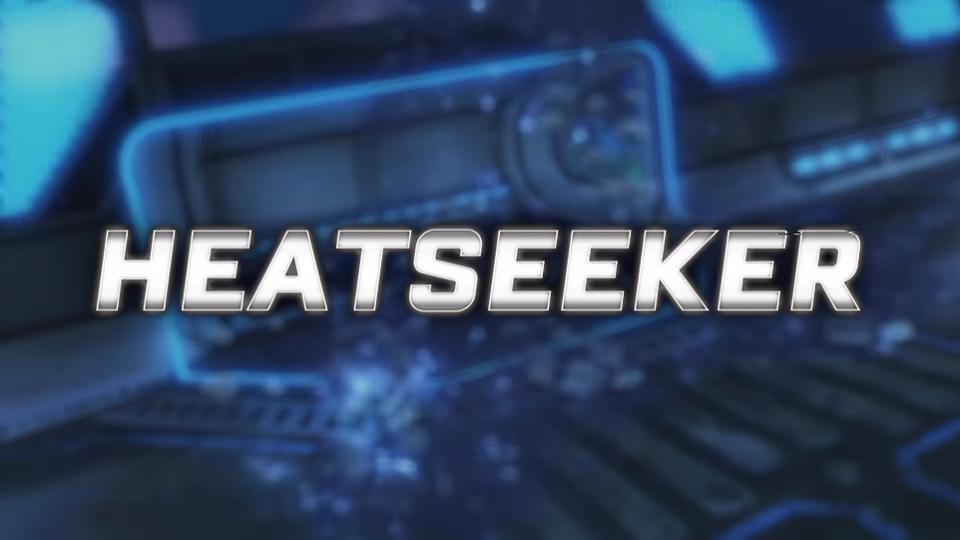 Another reason as to why this game mode exists is the rhythm of a game. Heatseeker games will be much more enjoyable to watch as a viewer. It creates lots of surprises and also highlights player skills. Fans will be able to see their favorite content creators having fun with games that also create tension.

As Rocket League’s fans long for gameplay updates, this will certainly satisfy a majority. These limited-time game modes are enjoyed by the entire Rocket League community and it’s a mystery as to why Psyonix doesn’t release more modes. Aside from ranked games, a limited-time game mode like Heatseeker is the only feature that can bring some diversity to the game. This update also comes with the limited Hypnotek player banner. 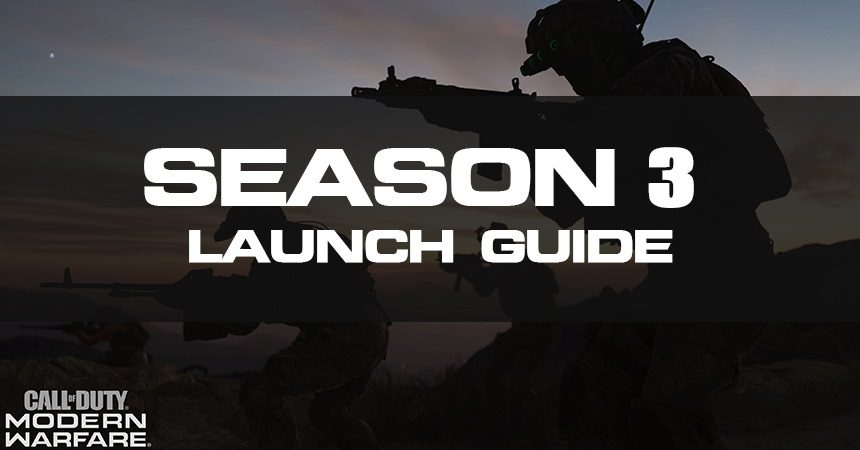 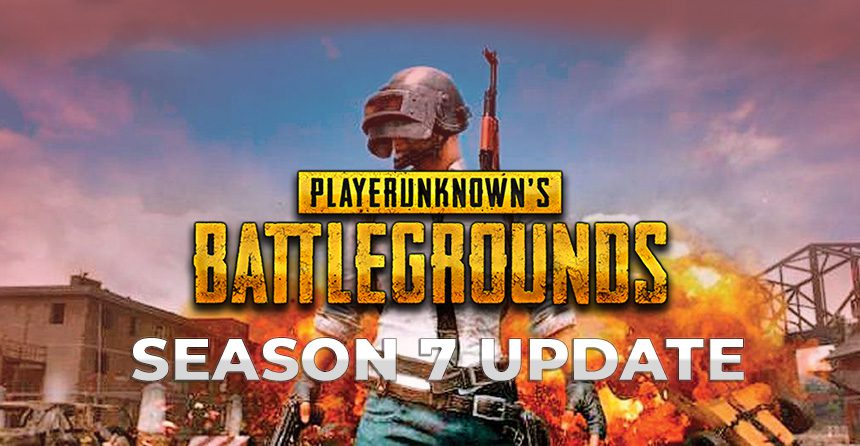