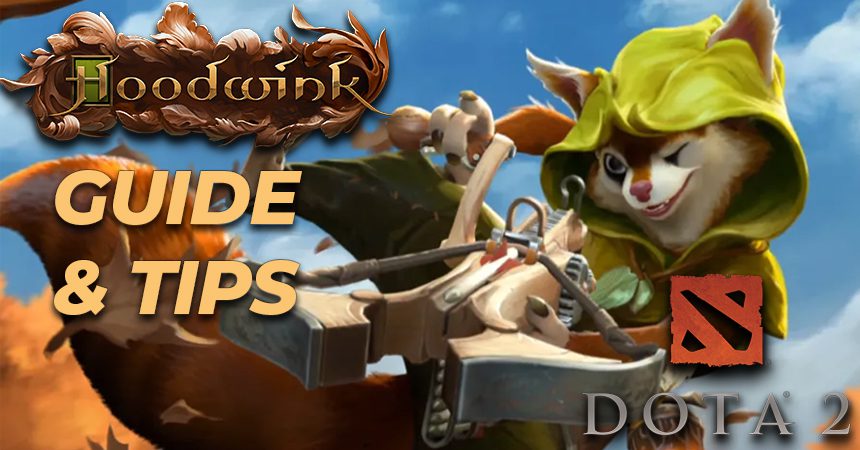 Hoodwink is a ranged agility hero with a nuke, disable and escape ability. The tiny ferret’s abilities bear many resemblances to Windranger, but she has a unique playstyle and differs vastly from SirActionSlacks’ favorite hero.

Head over to the Mistwoods Update page to learn all about our newest hero, Hoodwink, and the trove of all-new powers that Aghanim's magnanimity has bestowed upon us all. https://t.co/8KsoSoy0oz pic.twitter.com/hknozouC7q

The past few weeks have seen numerous Reddit threads with speculations about the new hero and its abilities. Many names have made the rounds, but Hoodwink was not one of them. As usual, Valve’s post-TI update continues to surprise the MOBA’s player base.

Amidst the numerous changes to hero abilities, existing items and the addition of several new items to the game, Hoodwink is bound to guide and change the meta in more ways than one. Still not available for Dota 2 esports and professional matches, she is all the rage in casual matches.

Hoodwink’s abilities find excellent synergy with each other. Bushwack needs trees to stun multiple enemies and clump them together. At the same time, Acorn shot can plant a tree to help players maximize the effect of Bushwack. The synergy between these two spells makes her a well-designed hero.

The hero’s third skill, Scurry, also has some synergy with Acorn Shot as nearby trees provide physical damage evasion. Hoodwink can also tree-walk for a brief time allowing her to move through trees uninterrupted.

Dota 2 players can find detailed descriptions of the hero’s abilities on the official website.

How to Play Hoodwink

Hoodwink’s abilities allow her to damage and disable multiple enemies. The agility hero’s skillset makes her invaluable in team fights and she can control the tempo of the game. Unfortunately, her design is unoriginal and borrows from existing heroes like Windranger, Sniper and even Witchdoctor. Despite seemingly being a patched up hero, the numbers and statistics highlight just how strong Hoodwink currently is. With a 3.6 agility gain, tree-pathing and built-in evasion, she is very versatile.

It is still very early to place Hoodwink firmly in the meta, but with the right talents, items and playstyle, Hoodwink can potentially fill any of Position 3,4 and 5 roles in the game.

The hero has five armor (which is very high considering Hoodwink is a ranged hero). With a high base damage output and mobility-based abilities, Dota 2 players can play Hoodwink in any role and guide the team to victory.

Almost all positions for Hoodwink require players to maximize her first two spells. Keep Scurry at level 1 while upgrading the other abilities first. At level 6, it is always wise to take the ultimate on Hoodwink. The ability deals massive damage and has a very long range making it an easy way to secure kills and deal damage from range. To best level her up, the skill order should be 1-2-1-2-3-6-2.

Hoodwink can summon a tree at will and therefore landing her stun is very easy. Players should be quick to cast the Acorn Shot and follow it up with the Bushwack to stun multiple heroes, rooting them to the tree.

Hoodwink can stun multiple heroes to the tree (which she can spawn from range). The abilities essentially make it a mini-black hole or a mini-RP with a significantly lower cooldown and almost equal impact.

Hoodwink is mainly played as a support hero at present. The hero can be used as a position 1 core, but it is not an optimal playstyle. Dota 2 players should buy Magic Stick, Infused Raindrops and lots of mana regeneration. The need for mana regeneration persists into the mid-game and Hoodwink players should consider items like Aether lens, Arcane boots, Eul’s Scepter and more.

Utility items such as Urn of Shadows, Force Staffs, Glimmer Capes allow Hoodwink to fight and gank in the mid-game. Late game items include Scythe of Vyse, Gleipnir, Arcane Blink and more that add a lot of value to the hero’s toolkit.

Hoodwink has more than 51% win-rate in Dota 2 pubs. Screengrab via Dotabuff.com

Hoodwink’s abilities allow him to cast a ten-second cooldown “black hole.” The Bushwack ability does not have a long cast time which makes it very easy to land the combo. She does a lot with little to no farm and that is why Hoodwink is perfect as a support hero right now. At the same time, Scurry makes her difficult to catch and tanky due to the built-in evasion.

After the laning phase, players can use Scurry to get into advantageous positions and set up ganks with the other abilities. Hoodwink’s ultimate also grants her the Break ability which can be crucial in team fights. The break duration depends on how long she charges her ultimate.

As the game goes longer, support Hoodwink players should also practice using a blink and then using the hero’s combo to get maximum impact in team fights. Positioning is key on Hoodwink in the late game as the short-duration AOE stuns can turn the tide of the fights.

Every hero guide tells a lot and Hoodwink is still very early into her time in Dota 2. However, first impressions suggest the hero is best played as a support and ganking utility hero. With low cooldown abilities that have a massive impact in team fights, Hoodwink can support her teammates to get kills and secure a huge lead. 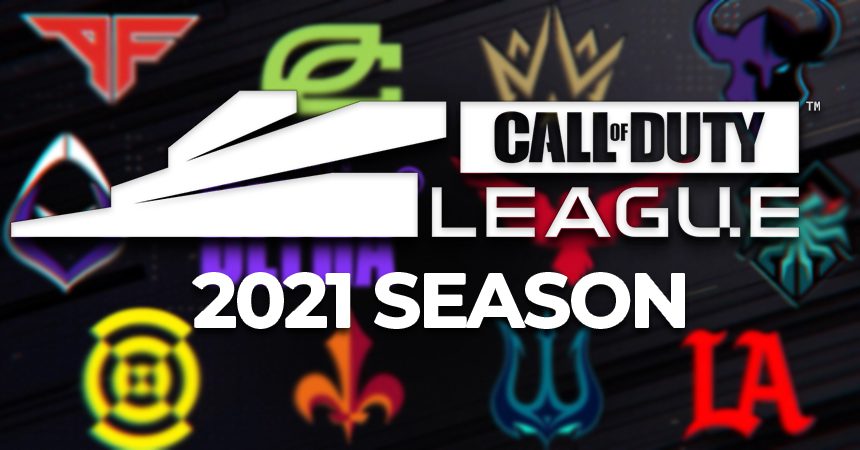