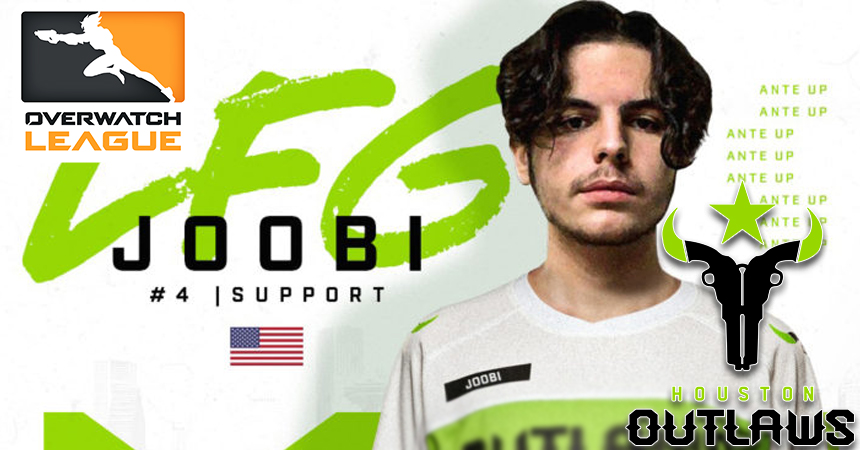 Our eyes are on the future and the Outlaws have gone back-to-school for our next recruit. Please give a Texas-sized welcome to @JoobiVEVO, the first-ever collegiate player to go pro in Overwatch! #AnteUp

Just hours ago, Houston Outlaws revealed the eighth player to join its roster. To help round out the team, a new support player was needed and Joobi’s success in Overwatch Contenders marked him as a prime candidate.

The new addition will play on the lineup as a main support. Though it’s unsure if Joobi joins the main roster or will be a backup based on any major Overwatch changes. If the competitive scene requires two supports to play, he will be a perfect player for the team. Currently, Houston Outlaws only has William “Crimzo” Hernandez as a support so using two may be necessary.

Excited to finally announce this, can’t wait to prove myself https://t.co/1J3ilKShhn

What’s more, is that this player signing represents a new record being broken. Houston Outlaws is the first Overwatch League team to add a player like Joobi straight from the collegiate scene. From playing at the University of Utah on the varsity esports team to jumping into OWL, Joobi will see high expectations from his 2021 entrance.

Only a year ago, the future of Houston Outlaws seemed uncertain when Immortals Group sold the Overwatch League team. Now owned by Beasley Media Group, the team struggled in Season 3 of Overwatch League and didn’t reach the halfway point on the standings. As a result, the organization dropped nearly all of its players.

As a move to rebuild the roster, new players have been signed to better utilize the young talent in the scene. Adding collegiate Overwatch esports player Joobi will certainly make a difference in the Houston Outlaw’s 2021 OWL team. 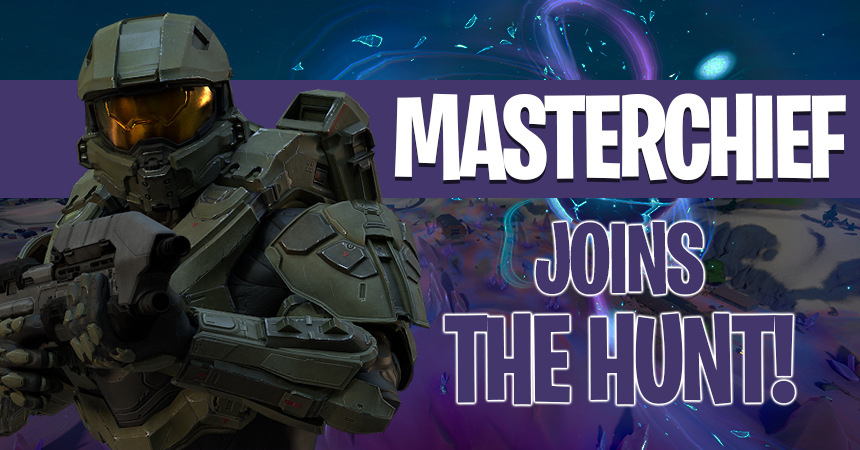 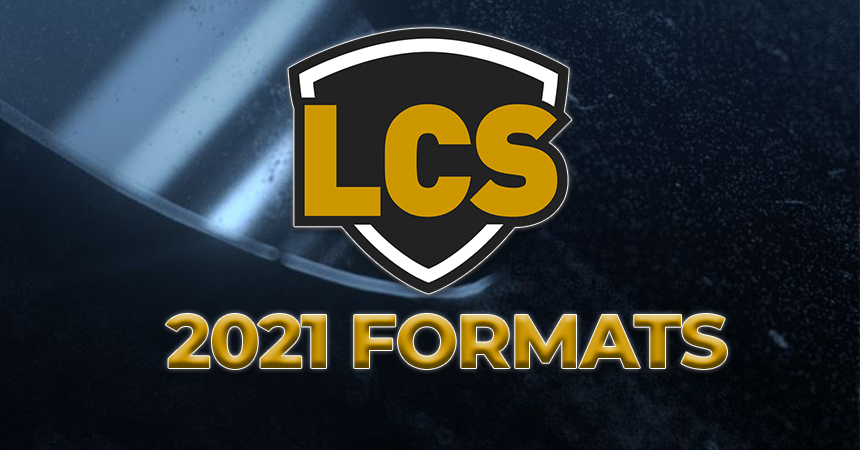