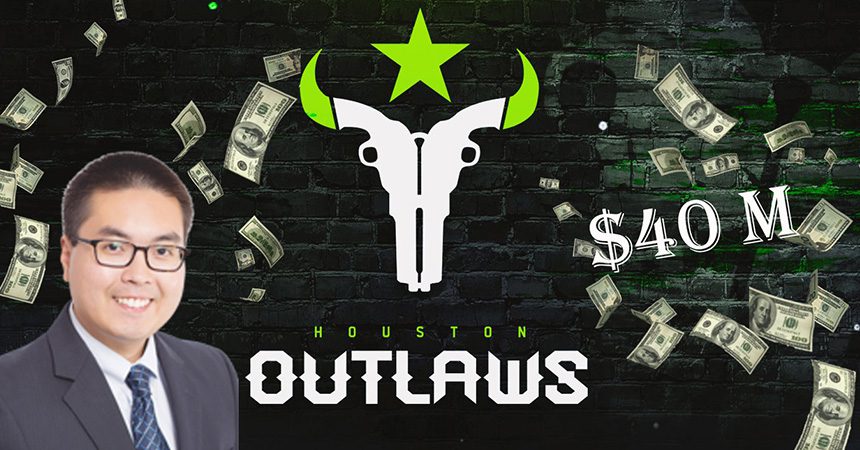 Houston Outlaws to be sold for $40 Million

Overwatch’s Houston Outlaws just got bought out by a real estate investor for a $40 million deal. Immortals Gaming Club currently owns the Houston Outlaws and agreed with Lee Zieben to close the deal towards the end of August.

This is no longer pending and is confirmed. The Immortals have a binding letter of intent for the purchase. All that’s left is leftover paperwork and the Outlaws will be signed to this Houston investor.

Immortals Gaming Club owns Infinite Esports & Entertainment, the current owner of both the Houston Outlaws and OpTic Gaming. For the first time, these companies will be splitting ownership of both teams. OpTic Gaming to remain under Infinite while Lee Zieben will own Houston Outlaws.

Zieben probably chose to take over the Houston Outlaws due to their recent success in the Overwatch League. In Stage 3 of this season’s Overwatch League, the Outlaws placed in the 7th seed out of 18 teams. One of few teams to make it to the Playoff Stage, Houston showcased their Overwatch team well.

Immortals recently acquired Infinite Esports & Entertainment but were soon forced to sell Houston’s Overwatch team. The Overwatch League does not allow a company to have equity in multiple teams. Immortals already own the Los Angeles Valiant and want to keep their assets on that team. So Zieben came along at the right time, scooping the team just when it needed to be sold.

Determination gives you the resolve to keep going in spite of the roadblocks that lay before you.

Fans are unsure what this could mean for the Houston Outlaws moving forward in the Overwatch League. Zieben does not have the same experience in the gaming industry as Immortals or Infinite do. But he is a large investor and has experience managing assets and brands through his company, the Zieben Group.

So far in Stage 4, the Outlaws have been performing average. With a 1-1 score right now and tied with two other teams for the 10th seed, the Houston Outlaws needs a small push to blast forward and take over. The Houston Outlaws hold a good chance at being a worthy investment for Houston investor Lee Zieben. 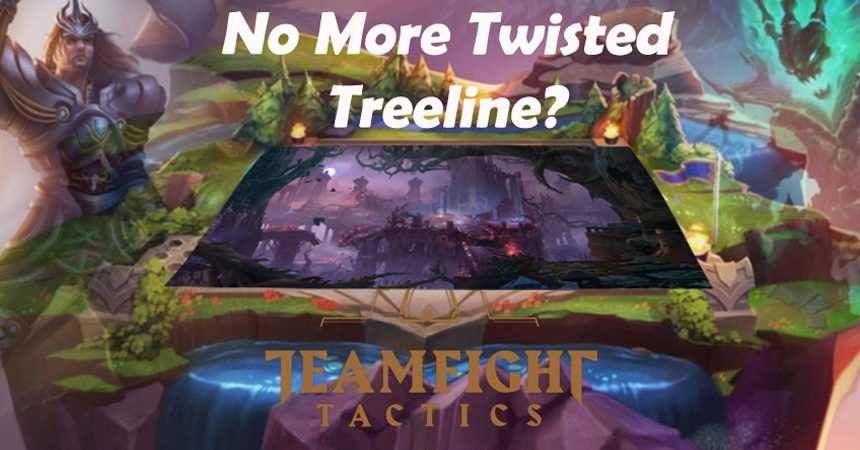