In 2020, esports became a normal part of youth culture. But although it has been normalized to such a degree, it wasn’t always accepted. What paved the way for games like League of Legends or Overwatch were the countless montages of Call of Duty players sniping their friends to the sound of Skrillex in 2011. 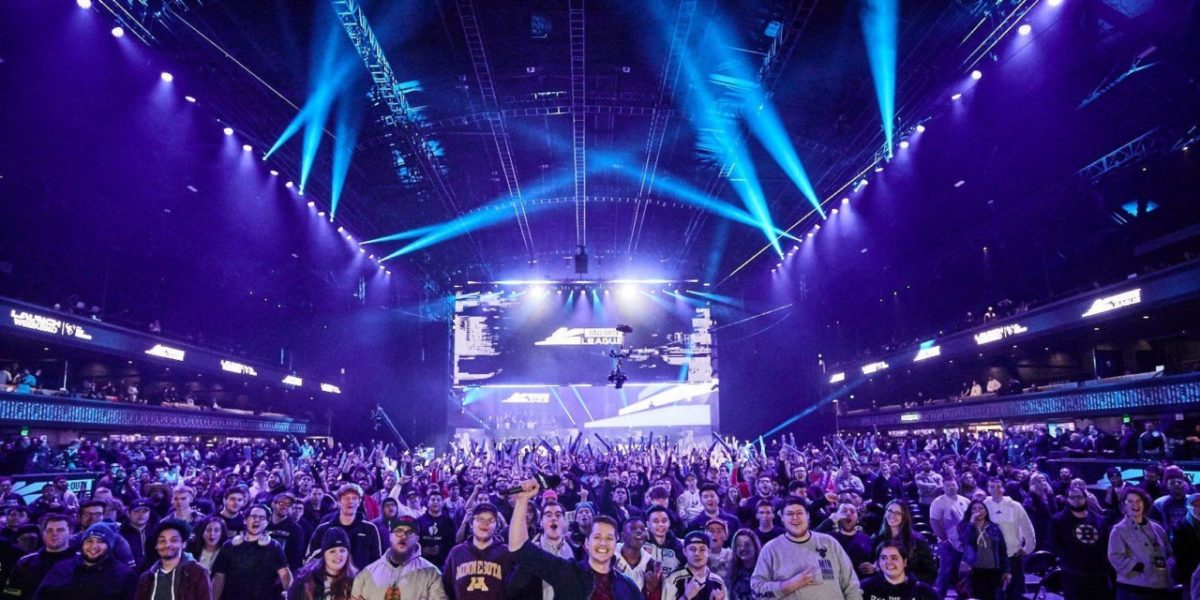 Esports is now an international phenomenon with millions of dollars and viewers to back it. League of Legends’ Worlds 2019 hit nearly 4 million concurrent viewers. Esports like LoL, Overwatch, and most recently, Call of Duty, hold their own professional leagues. Professionals not only earn more than liveable salaries but also become icons within and beyond their own communities.

But names like FaZe Clan, a massive esports organization stemming from Call of Duty, started in the basement. In June of 2010, FaZe uploaded their first montage. It had minimal editing. Dubstep blared over any semblance of game sound. It was just a compilation of Call of Duty: Modern Warfare 2 ‘quickscopes’. But this was what normalized the idea of competitive gaming today.

FaZe Clan’s renown spread wide in the community. In that era, every kid’s goal involved being recruited on Xbox. FaZe picked up the best and brightest young talents for the game, showing off their skills and entering tournaments. Their first series, ILLCAMS, hit more than 1 million views. Gaming videos themselves were still in their infancy. For 2010, any video receiving more than a million views deemed it viral.

Montages like these were a massive cultural phenomenon broadening the internet, showing new possibilities to the world. Even people who never watched Call of Duty knew of FaZe. COD would eventually herald “montage parodies” that satirized FaZe’s work. These works of satire garnered millions of views and would lay the foundation for internet humor. Its effects are still seen today. If FaZe ClipZ and co. hadn’t started their Xbox clan in the early 2000s, the internet would be unrecognizable.

Call of Duty montages was among the first iterations of competitive gaming content to be viewed by a massive audience. There have always been tournaments in older games like Street Fighter but COD truly brought gaming to mainstream viewing. Twitch, one of the main platforms for viewing gaming content, launched in 2011, soon after the success of Modern Warfare 2 and the viewership it brought. Not long after, esports reached viewers all over the world through Twitch and similar platforms.

In January 2020, Call of Duty launched its first franchised league. Call of Duty stuck around all these years in a tournament format esport. But now, players of the game that started it all can reap the benefits of what the community fought for in 2010.

Watch the Call of Duty League here on Saturdays and Sundays starting at 3am PST.