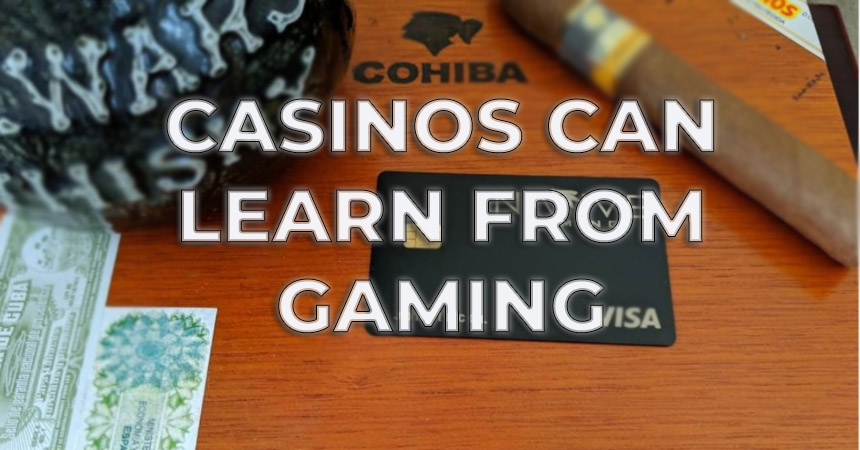 How Casinos Can Use Gaming to Modernize Slots

Slots are the most popular part of every casino. Something about the spinning reels lining up just works for the average casino visitor and the house rakes in the cash. But younger generations are increasingly skipping the slots in favor of table games like poker and blackjack or passing on betting altogether.

Now casinos are working to modernize slots, a form of gambling that’s been around since the 1800s.

“In the last 100 years, slots haven’t really changed,” said Justin McCool, the CEO and founder of Native Gaming, a company trying to move slots into the digital age. “It’s a stretch to even say there are content and gameplay to a slot. Even though slots make up 70 percent of casino income, less than 25 percent of slots players are under the age of 30.”

McCool is pushing slots into an MMO, an acronym so far used in gaming it doesn’t make sense when written out. Originally the acronym was MMORPG for Massive Multiplayer Online Role-Playing Games and was tied to major titles like World of Warcraft. But eventually, games dropped the role-playing aspect – like Native MMO – but kept the acronym.

Native MMO combines Pokemon Go with slots. The main difference is that the monsters are tied to cash and the balls to catch them are basically the spins of the slots. The game is an interesting example of how casinos can use gaming to connect with a younger audience and make sure the next generation is as big as betting as the previous one.

Still, casinos haven’t totally come on board with esports and gaming yet. Some online casinos which operate in a legal gray area are offering esports lines but the major sportsbooks have stayed away. The outbreak of COVID-19 may push these books into offering esports lines in the absence of pro sports, but that isn’t a guarantee. Native MMO is an interesting look at how casinos can utilize gaming – but they have to disrupt a model that’s been in place for nearly a century.

ESL One Rio cancelled and now the only 2020 CS:GO Major 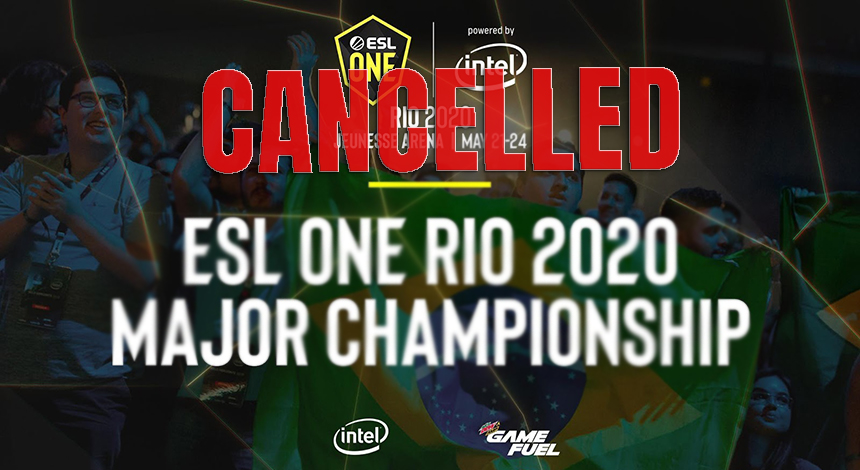 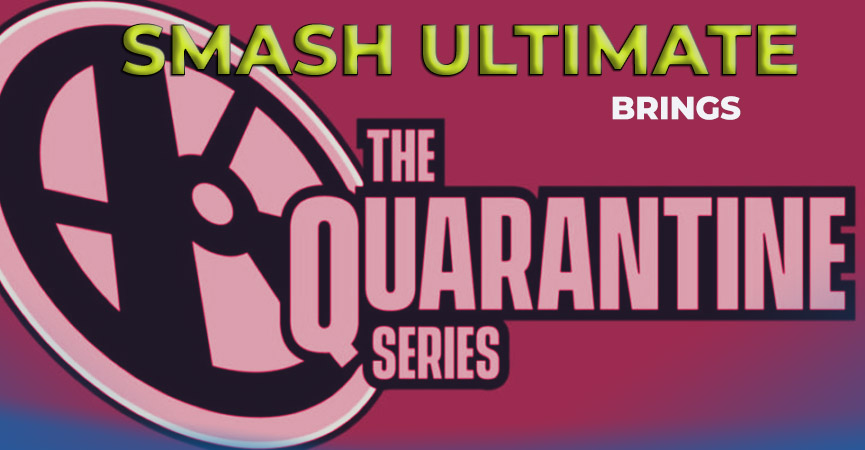