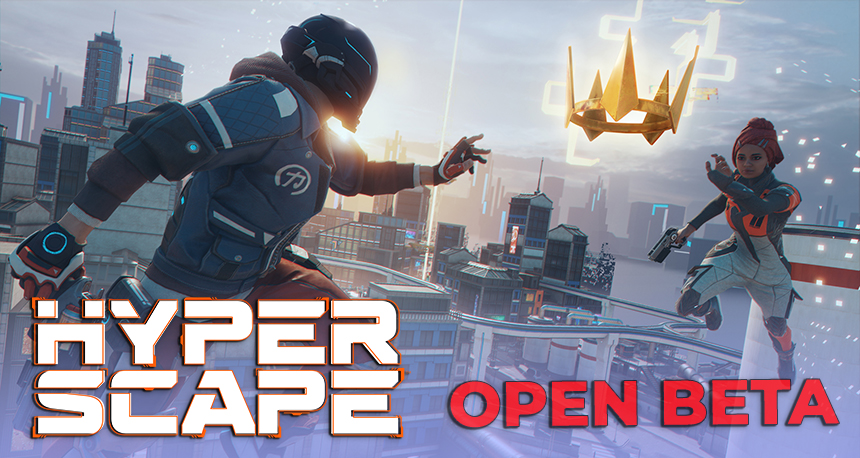 Ubisoft Forward gave fans insight into what Ubisoft looks to accomplish and showed off the Hyper Scape story to build up an environment. A cinematic video was shown depicting why ‘Neo-Arcadia’ and the ‘Hyper Scape’ was created.

In the near-three-minute cinematic, the story was quite dark. The year is 2054 and the world began to overpopulate around 30 years ago. Because of overpopulation, global problems began to rise. Not only that, but humankind also made bad decisions resulting in disastrous livelihood outcomes. Over ten billion people were forced to live in megacities. However, despite the pressure, a company called Prisma came through with hope.

Prisma invented an immersive virtual-reality game for people to escape reality, Hyper Scape. Although this was the saving grace for the masses, there is much more underneath the cover than people thought. Those that know the existence of the virtual world’s secrets will continue to unveil the mystery behind the system.

Along with the announcement, Ubisoft Forward revealed a competitive event in partnership with Twitch. Commencing today, Twitch Rivals: Hyper Scape Launch Streamer Showdown features 120 streamers battling across two regional tournaments: North America and Europe. Each competition features $100 thousand. Twenty teams of three will take on Crown Rush in each competition. The event lasts four hours. and fans can watch the event on Twitch.

The game also brings more to the Hyper Scape open beta. Following last week’s success in the PC Technical Test, also known as the closed beta for some players, new features will be included. Open beta brings the Harpy, a new submachine gun and Shockwave, a new Hack. A free battle pass, new game modes, and Twitch upgrades for Crowncast will also be shipped.

Ubisoft’s Hyper Scape serves as an opportunity for gaming and esports to grow even further. The futuristic and fast-paced game is another battle royale that fans are eager to jump into. The cinematic video and storyline gives players a sense of realism but keeps the notion heavily chained into a game.

It’s a new take on the standard battle royale but evolved to where it’s something new for players. It’s a breath of fresh air. Another opportunity for battle royales and another potential smash-hit for Ubisoft. 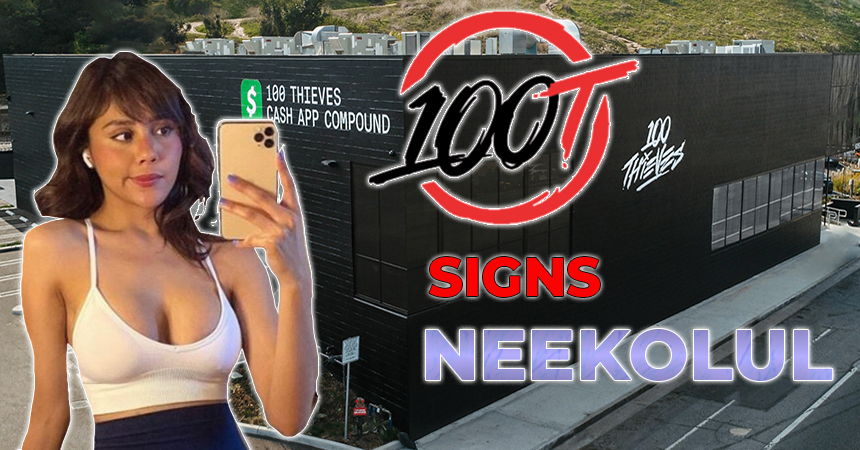 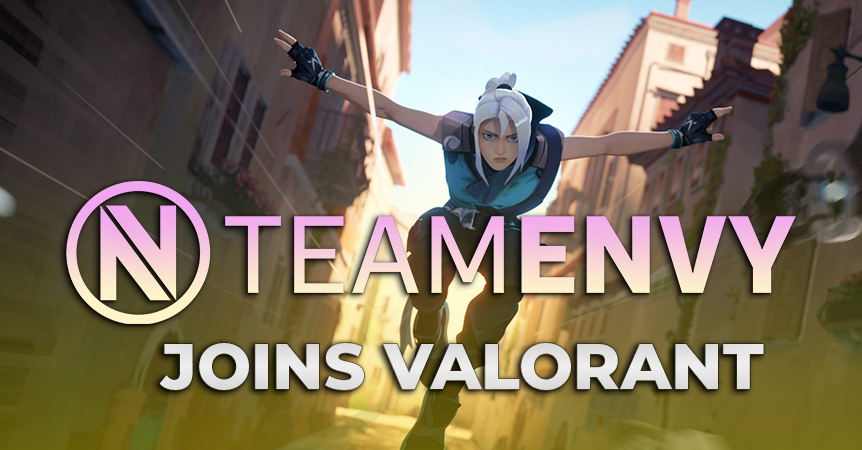