IEM Beijing-Haidian: the tournament made for Astralis

“What a crazy couple of weeks it has been,” said Rasmussen. “Going straight from the rollercoaster ride that was BLAST Copenhagen to Beijing and perhaps our most dominant tournament run ever, statistically at least. Besides the obvious of winning a great tournament, what made me super happy was experiencing the hospitality, kindness, and passion of the many Chinese fans who supported us the entire event. We have fans all over the world and cherish them all. Now, we return to practice to get ready for the upcoming tournaments and finish the year strong.”

100 Thieves: The last team to overcome

IEM Beijing-Haidian ended with Astralis facing 100 Thieves for the Grand Final. The Grand Finals occurred last Nov. 10, with a best-of-five match format to overcome. It was anyone’s game, which is what 100 Thieves thought.

Although housing the best Australian professional players in the world, 100 Thieves lost the grand finals against Astralis. 100 Thieves didn’t just lose; they got destroyed. The team was consistently being outplayed, out-gamed and out skilled. The downfall started on map Vertigo; 100 Thieves’ first map choice for the Grand Finals. Map one was a rollercoaster of wins and losses, both teams playing exceptionally well. However, there could only be one winner, and Astralis confirmed that by taking the match with a close score of 16-14.

Astralis had a lead of 1:0. The next map that was 100 Thieves’ supposed start of redemption was Nuke.

The match started rocky with Astralis taking the lead. The first half of half time was a game of hot potato for six rounds. However, Astralis decided that it was time to stop playing around and took eight rounds for themselves.

The next half was an evident win for Astralis after losing continuously. Astralis won the match with a score of 16-5, which made the Grand Final title, one step closer to Astralis.

The Grand Final score was in favor of Astralis at a lead of 2:0. Astralis only needed one more match to win the tournament.

The third map choice was Train. Despite being a map chosen by 100 Thieves, Astralis weren’t sweating. 100 Thieves started Match 3 with the opening lead but ended up losing that lead to an eight-win streak in the first half. By half time, Astralis had a 9-point lead against 100 Thieves, resulting in a score of 12-3. That by itself shaped the future for the tournament.

Despite trying so hard, the Australian team couldn’t keep up, and Astralis took the last half with a 4-point start, which concluded the tournament with a 3:0 match score.

Record-making team Astralis, not only won the tournament; they kept their scores clean. Throughout the tournament, Astralis never lost a single match. The Denmark team totaled a group stage score of 3:0 against Vici Gaming, ENCE, and 100 Thieves, which secured them a spot in the playoff stage.

Astralis kept moving past teams, scoring 2:0 against FaZe in the Semifinals and 3:0 facing 100 Thieves, totaling the teams’ performance at eight out of eight wins.

Throughout the tournament, one player presented the highest rating in all aspects of the players. The MVP award was given to in-game leader Lukas “gla1ve” Rossander.

THE MVP OF #IEM BEIJING ???@gla1ve_csgo takes home his first ever MVP title!

The team concludes the tournament with a clean slate, victor title, cash prize, MVP award and a newly-appointed No. 1 ranking on the competitive CS:GO World Ranking list.

After our run in Beijing, we are back to first on the world rankings! ✨

We are extremely proud to reclaim our position, but are well-aware of the tough competition and long road ahead. Still a lot to work on, but with that being said –

The next approaching IEM tournament is the IEM Season 14 World Championships held in Katowice this coming Feb. 25, 2020. Professional players around-the-world will compete for a share of the $500,000 prize pool, and the title of Grand Champion. Esports Health with the GamerDoc 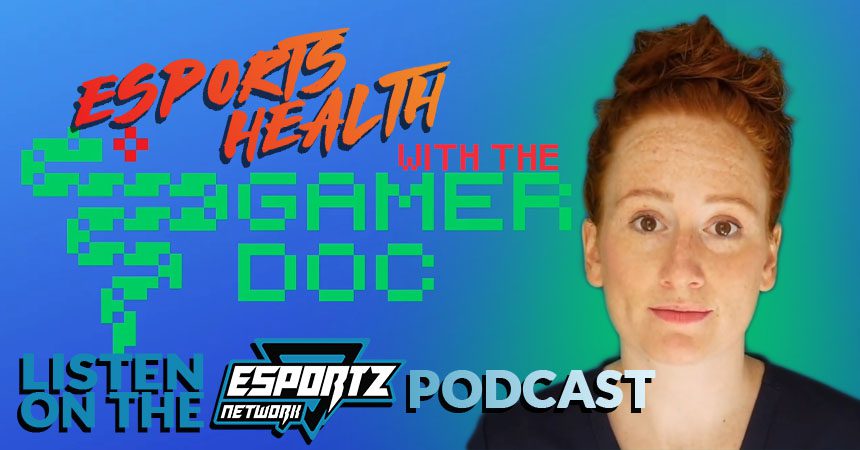 Apply for IEM Beijing-Haidian: the tournament made for Astralis
Submit application I changed my mind