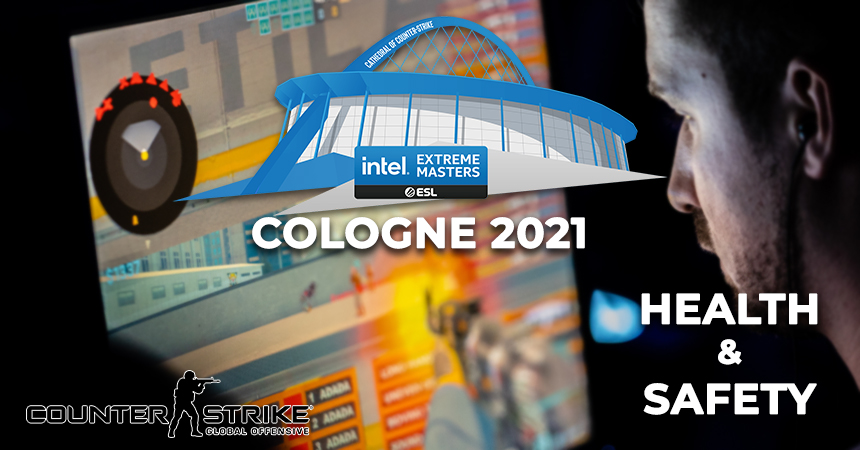 Everything we're doing at #IEM Cologne has two things in mind: Competition and Safety

Earlier this week, we shared an update on what to expect at #IEM Cologne. We're back today with a detailed look at the protocols in place for the coming weeks 🙏

As one of the few on-site, offline, and LAN tournaments in esports right now, IEM Cologne 2021 needs to make sure everyone ‘s safety is valued. Although the global pandemic is improving, it’s important maintaining health guidelines remains a top priority. Boasting 120 players from 20 countries on top of coaches, managers, and staff, nearly 200 people will attend the live event. Unfortunately, audience members cannot attend this time but the teams will and that’s where competitive excitement stems.

The CSPPA received the initial protocols and helped shape the IEM Cologne Covid Protocol. Although the 50-page document itself will not be shared, the guidelines are strict and can see early changes after the first week, especially if players become uncomfortable. Taking place in a five star hotel at Cologne, teams cannot leave the area once they arrive. Only once someone is no longer involved at the event, if their team gets eliminated for example, can they leave the hotel.

ESL staff also made sure that all players and teams can get through the border and attend. Reaching out to relevant authorities and giving all important documentation, travel issues will be negligible, with the possiblee exception of Russia. To ensure fairness, any CS:GO esports team that cannot make it to the IEM Cologne venue will be disqualified and replaced with someone from the Play-In. Facilities and rooms appear to be high quality and everyone must take a COVID-19 test and quarantine before leaving the venue too.

In a Reddit thread, Michal Blicharz, VP Product Development at ESL, stated that the player setting should be similar to that of the ESL One Cologne group stages.

“Teams are not *supposed to* see each other in a LAN environment due to flashes being visible on people’s faces (the glare of the monitor is 100% white),” Blicharz said. “So no, we set them up not to see each other, but that does not mean they cannot hear each other celebrating.”

🔫📊 As we lead into #IEM Cologne 2021, check out the TOP 3 RATED players of 2021 across all our #ESLProTour Masters & Masters Championship tournaments.

This CS:GO esports tournament is one of the 2021’s best with IEM Cologne holding a $1 million prize pool, 24 teams around the world, and three stages of plays. Arguably one of the biggest tournaments in ESL and IEM history, this significance means it’s even more important to maintain safety. Previously known as ESL Cologne, IEM Cologne 2021 celebrates a new partnership between the two esports organizers. The event begins on Tuesday, July 6 with the grand finals on July 18. 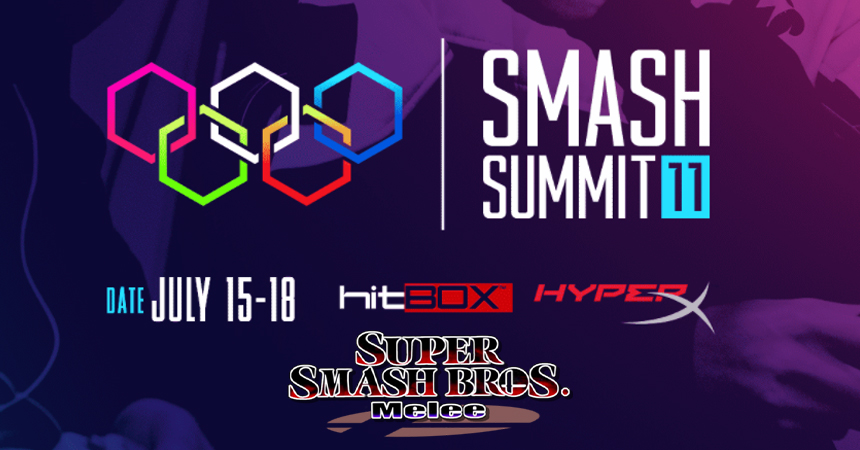 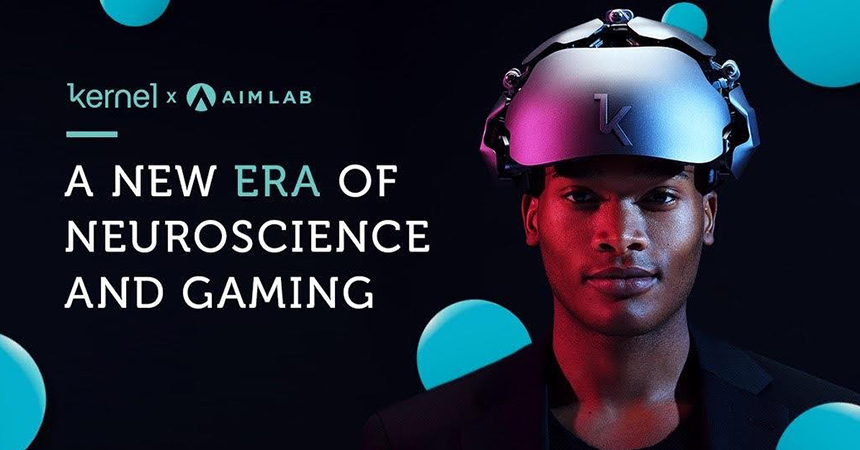