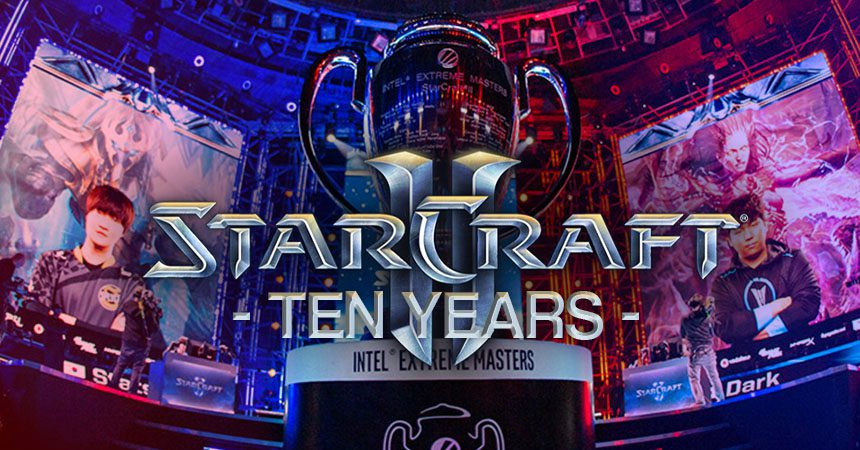 StarCraft 2 was one of the first competitive esports titles. The fact that Blizzard continues to support it means the game still has a thriving esports community. Last weekend, the World Championship Series Global Finals at BlizzCon 2019 boasted a $700 thousand prize pool, crowning Korea player Park ‘Dark’ Ryung-woo as the winner.

“For ten years, StarCraft II has delivered some of the most legendary moments on our stages,” said Michal Blicharz, VP of Pro Gaming at ESL. “Blizzard titles have always been a part of the Intel Extreme Masters DNA, and legacy is something that’s incredibly important to us to maintain and develop. SC2 helps us cultivate a living thread back to the very first years of Intel Extreme Masters.”

Online qualifiers start in January 2020. Offline tournament matches will take place in Poland, culminating in the Grand Finals at the Spodek Arena.

Grand Finals will be a best of seven series, played live at the Spodek Arena in Poland.

“StarCraft II ushered in a new era of esports, and Intel Extreme Masters has been an essential partner in the growth of the StarCraft II global scene over the past decade,” said Sam Braithwaite, Global Director of Esports for Hearthstone, World of Warcraft, and Classic Games at Blizzard Entertainment. “Katowice is the only place we could imagine beginning 2020 to celebrate the legacy and continued impact of StarCraft II on the past, present, and future of live competitive entertainment.”

Comcast and Cal Esports Host a Panel on Esports Careers 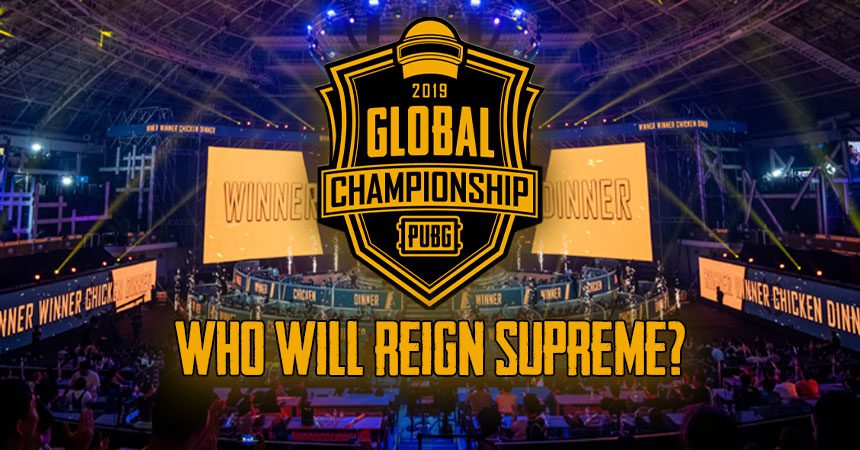