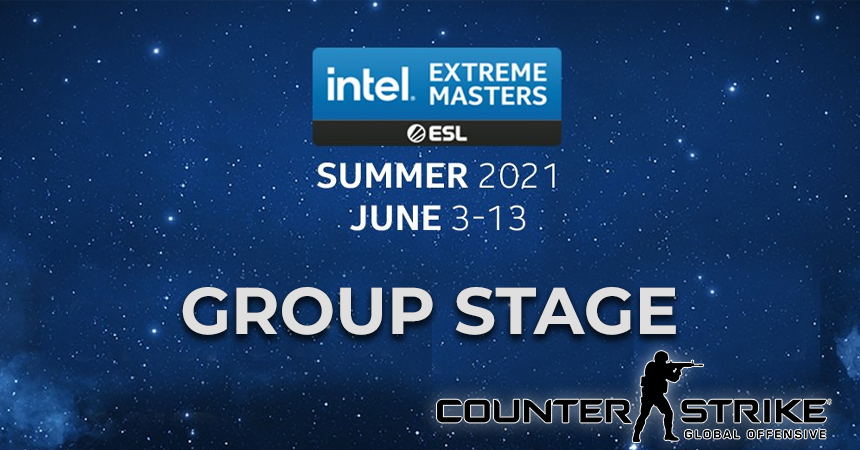 The Groups have been decided for #IEM Summer 2021!

Who have you got topping this group? 🤔 pic.twitter.com/sWlop4bxYy

Group A is highlighted by Gambit, who comes in as the top team in the world ranked by both HLTV and ESL. The resurgent G2 Esports, who recently defeated Heroic and Astralis, also competes in this group. They will be joined by Team Vitality, Complexity, Astralis, FunPlus Phoenix, Extra Salt, and the winners of the ESL National Championships Global Playoffs.

A spicy group indeed! 🌶️ Who will top Group B? ⬆️ pic.twitter.com/8VcOPec2xA

IEM Summer 2021 Group Stage kicks off on Thursday, June 3, with Grand Finals on Sunday, June 13. The 16 teams compete for their share of $250 thousand and a victory in the Intel Grand Slam circuit. The winners of each group proceed directly to the semifinals of the single-elimination playoffs. The second and third-place teams in each group compete in the quarterfinals.

Recent roster moves, struggles, and a game update make IEM Summer 2021 an important tournament for the CS:GO esports scene. Following the transfer of Dev1ce from his long-time home at Astralis to the iconic NiP brand, both teams look to establish their places in the CS:GO pecking order. NiP will also be looking to move past recent controversy regarding their replay of the final map against Anonymo Esports in the opening round of Flashpoint Season 3.

Team Vitality and Evil Geniuses faced recent roster changes and need to bounce back in CS:GO esports with this. Vitality swapped out veteran Cédric “RpK” Guipouy for 22-year-old Jayson “Kyojin” Nguyen Van in April. Similarly, EG filled their empty fifth man spot with Owen “oBo” Schlatter in March. Both teams sit outside the top 10 in the HLTV and ESL world rankings and hope to kickstart a return to that list here at IEM Summer 2021.

With the absence of CIS powerhouse Natus Vincere, this tournament represents a chance for Virtus.pro and Team Spirit to step up and represent the CIS region behind Gambit. Both teams saw impressive results this year, placing four CIS teams in the top ten of world rankings.

Finally, ESL also confirmed that IEM Summer 2021 and its group stage will be the first premier CS:GO esports tournament to feature the new competitive map pool. Ancient replaces Train, potentially changing the strategies of teams who play Train often, such as Fnatic. Fans will also receive their first glimpses of top-tier play on the classic map which Valve has retooled for CS:GO. 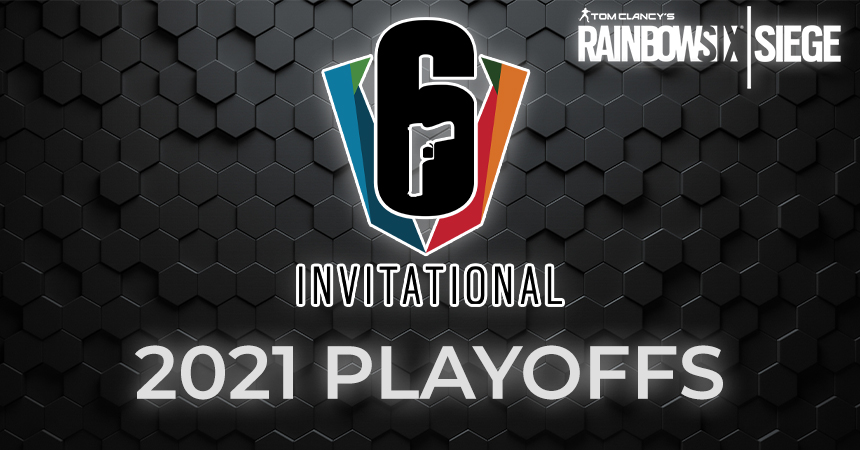 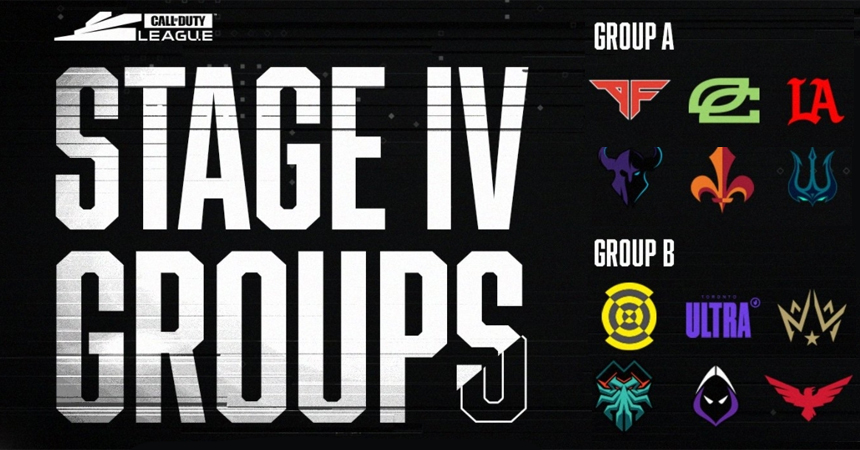