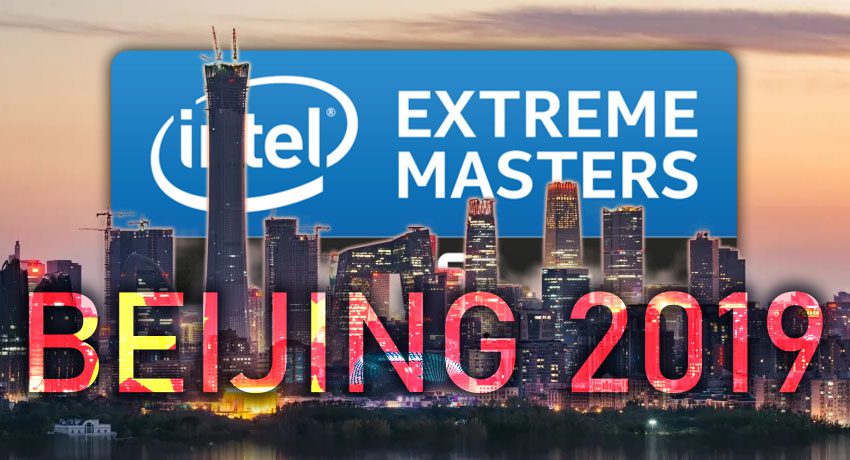 What is Intel Extreme Masters?

Owned by Turtle Entertainment, the league has existed for 13 seasons as of 2019. The season 10 tournament finals took place in Katowice, Poland. 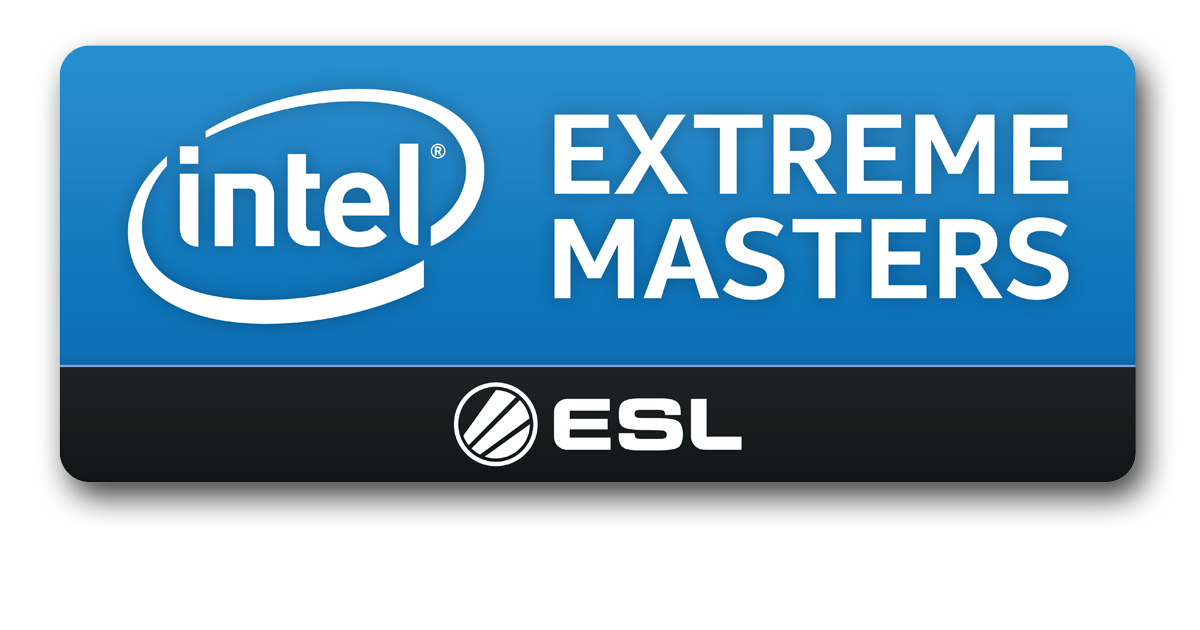 The Tournament is the third part of the 14th Season of IEM. Its significance is more considerable than its predecessors due to the fact it leads to the IEM XIV World Championship. The Tournament will be featuring Counter-Strike: Global Offensive.

This Tournament will be held in Haidian, Beijing, at the Beijing University Students’ Gymnasium.

The prize pool for this event is extremely generous and leaves many wide-eyed fans itching to see who will claim the prize. The prize pool is a sizable amount at $250,000, with half of it going to the top team. Distribution will be as follows:

There will be a total of eight teams that will be competing for securing the money bags. However, only five teams have got invitations based on their previous performances, and the others have to qualify through excruciating and tedious rounds to make it to the stage.

The Chinese & Asian Qualifiers are currently underway and the results will come front in just a few days; while the European Qualifiers were won by Mousesports.  The Qualifiers follow the bracket System and all matches are Best of Three except Grand final which is Best of Five. The five teams that qualified for the invite were:

The Teams that put their blood and sweat to qualify are:

Congrats to @mousesports for the solid performance at the GGBet Invitational, solidifying their spot at #IEM Beijing!

Tune-in to the Greater China and Asian qualifiers coming up soon to see who will join us next. ???? pic.twitter.com/WjCUGpHbGO

Astralis returns to this year’s qualifiers as defending champions after taking the Season 13 World Championship. Their rise to the top of Season 13 has been overshadowed as Team Liquid leads the pack going into the tournament in Beijing.

As Team Liquid zeroes in on the competition while in Beijing, many wonder what Liquid will bring to the table here, and how Astralis will respond. One thing is for sure: fans and teams alike are in for an exciting tournament. 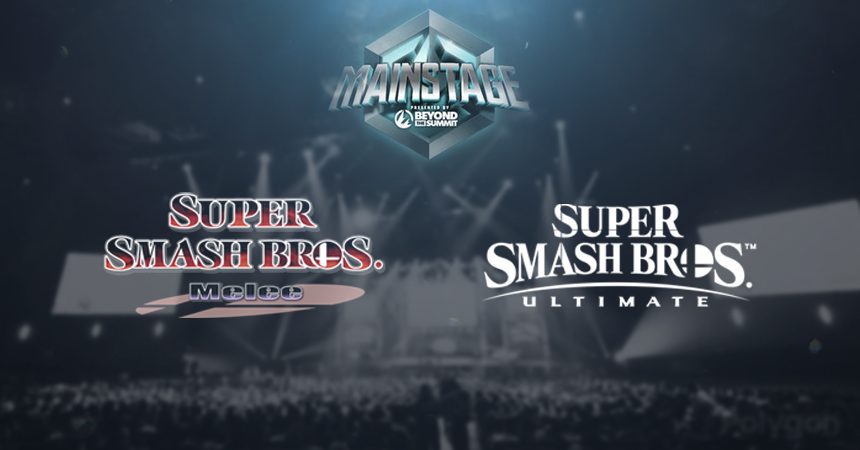