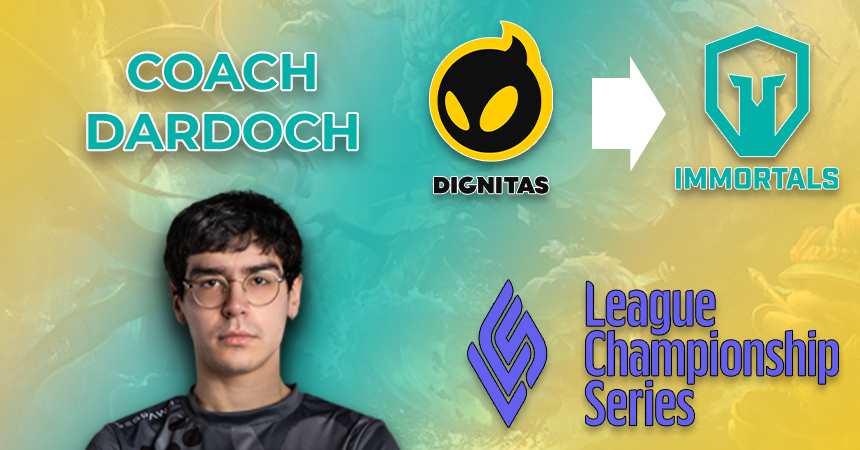 Joshua “Dardoch” Hartnett, recently seen as the jungler for Dignitas QNTMPAY, shared that he will join the Immortals LCS team. In particular, Immortals is signing Dardoch as the new assistant coach for the North American League of Legends esports team.

Following his departure from Dignitas, Dardoch indicated he was looking for a new team to compete on. He even joined ICM Stellar Esports, a talent agency in Europe, to try joining a team in the LEC. But although his contributions to LCS and League of Legends esports are immense, he ended up opting for a bigger leadership role. Dignitas let him go but Immortals picked him up to bolster the team and provide new insights.

“At Immortals, we are always seeking ways to create a valuable growth environment for players and staff,” Immortals General Manager Mike Schwartz stated. “When we spoke with Josh, we believed that we could be a bridge for his career by providing him an opportunity to take the skills he has learned in the LCS as one of the best junglers in North America and impart that knowledge and leadership in a coaching role.”

Very grateful for the opportunity to start my coaching career with @Immortals, be sure to support the boys today vs EG 🤓

Joining Immortals in the LCS

Now with Immortals, Dardoch stated that he enjoys the new assistant coaching experience and can offer a lot. Taking his player experiences into the coaching role and bringing coaching experiences to his playstyle, he’s prepared for both opportunities. In an interview with Upcomer, Dardoch said that he still hopes to become a player on an LCS team, though he wouldn’t mind sticking around as a coach.

“I think I’m still very well-rounded as a player and I have a lot of capabilities there,” Dardoch said. “I’m not going to close that door at all, but I do think there’s a possibility I just stay as a coach. It is inevitably what I thought I was going to do after my playing career anyway. It’s not like it’s something I’m not happy doing.”

Thus far, Immortals showed itself as a mediocre team in this 2021 LCS Summer Split. Holding themselves in the middle of North America’s leaderboard, the team has yet to stand out. Thankfully, the esports team performs better than its form in the 2021 Spring Split, but things need to change. In order to succeed, Immortals will need to step up and take down top teams like 100 Thieves and TSM. Dardoch may not contribute as a player, but Immortals could see vastly different results with his guidance as an assistant coach. 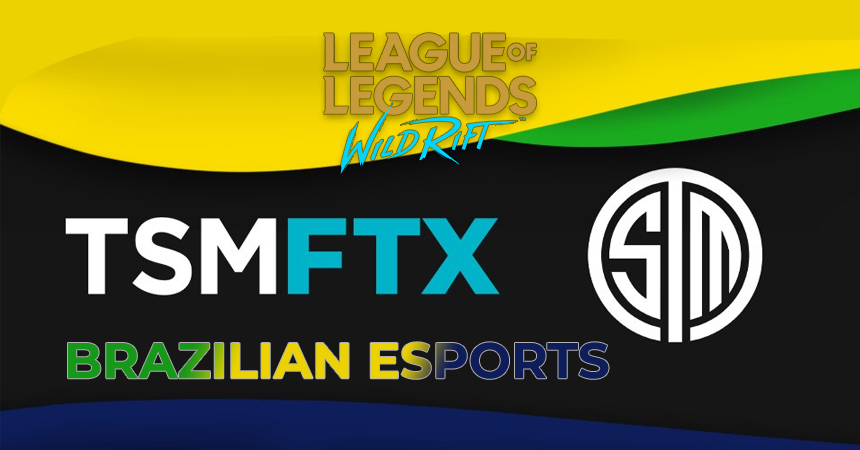 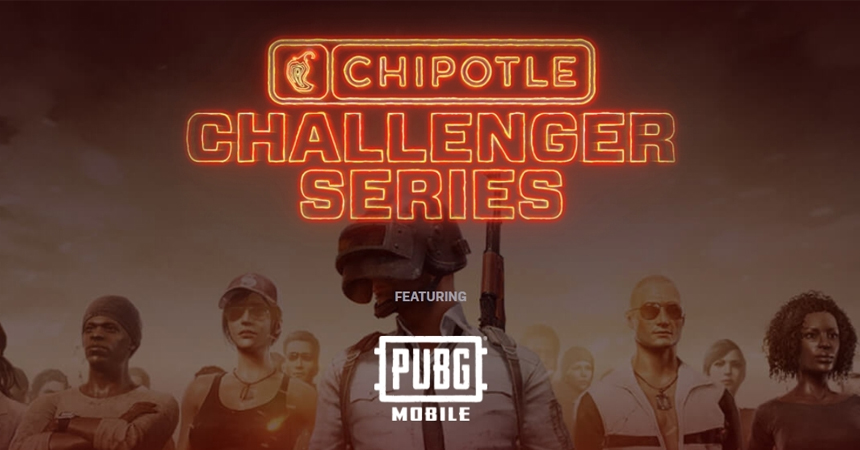