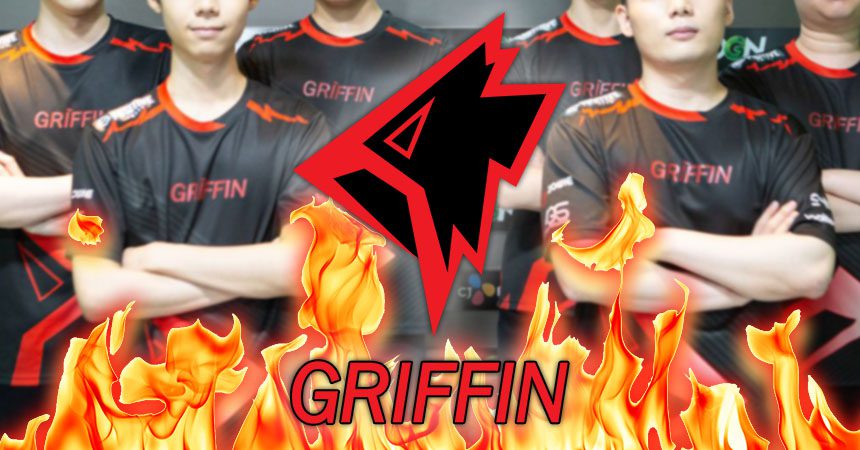 The League of Legend’s team Griffin is currently at Worlds 2019, but the controversy surrounding this esports organization shifts the light from their players.

Griffin is a South Korean esports organization owned by esports entertainment company STILL8. It has teams competing in about three esports games with League of Legends taking priority.

Griffin earned a place in the LCK in 2018 after defeating Kongdoo Monster and MVP esports in the LCK 2018 Summer promotion tournament.

For an esports team formed in 2016, Griffin’s achievement of promotion to the peak of League of Legends in Korea is remarkable. Griffin’s 2018 story in the LCK ended with defeats which rendered them unable to qualify for Worlds.

For the 2019 season, the team and Coach, Kim “cvMax” Dae-ho came in with a plan to punch a ticket to Worlds. cvMax was instrumental to Griffin’s success in 2019 spring and summer split wins only falling behind to SK Telecom T1 in the playoffs. Griffin earned qualification to Worlds 2019 as Korean’s second seed.

With just a month away from Worlds, Griffin announced that they were parting ways in a mutual agreement with cvMax. The news came as a shock to a lot in the League community considering his achievements with team Griffin. So this left Griffin to go into their biggest tournament without a coach on whom they relied on for two years.

“I think cvMax is spreading lies, we like him as a person, but he says a lot of things that bother us,” says Sung-Won in an interview with Naver.

In responding to Sword’s interview, the ex griffin coach said that he and Sword were at odds. cvMax was willing to give their current sub top-laner more gaming time than Sword with the belief that the sub is better. The interview by Sword sparked their former coach to open up on stream about his time at Griffin, its front office operations and his decision to leave.

cvMax states in the stream that there was a rift between him and Griffin manager Cho Kyu-Nam. Kyu-Nam made a move to fire him after the loss to SK Telecom T1 in the final. The loss turned out to be the third time they finished as runner-ups in a row. cvMax also claims that Kyu-Nam told him that Griffin’s accomplishments have nothing to do with him as a coach as they would have succeeded nonetheless.

“Griffin standards are high, the unsatisfactory results should be enough reason. Griffin was always going to succeed,” says Kyu-Nam in response about his release. “You were just lucky.”

cvMax went deeper into the world of Griffin, revealing that academy players eat what the main team leaves. The academy players lack proper chairs and tables with the use of old equipment for practice. On the stream, cv Max also said that Kyu-Nam forced Griffin’s Kanavi to sign a contract for JD Gaming for the lowest possible salary and the highest possible transfer fee which he kept for himself.

Following the controversy surrounding Griffin and its management, STILL8 released a statement. Seo Kyung-jong, CEO of STILL8, took the company’s website and issued an apology to fans. He announced the dismissal of Griffin’s CEO Cho Kyu-Nam with investigations ongoing. Both Riot Games and Korea e-Sports Association (KeSPA) are investigating the claims from cvMax on stream as to Kanavi’s joke of a contract.

KeSPA reportedly held an emergency meeting with Riot Korea opening an investigation to check the details of the contract procedure with an announcement to come after the findings of the ongoing investigation. 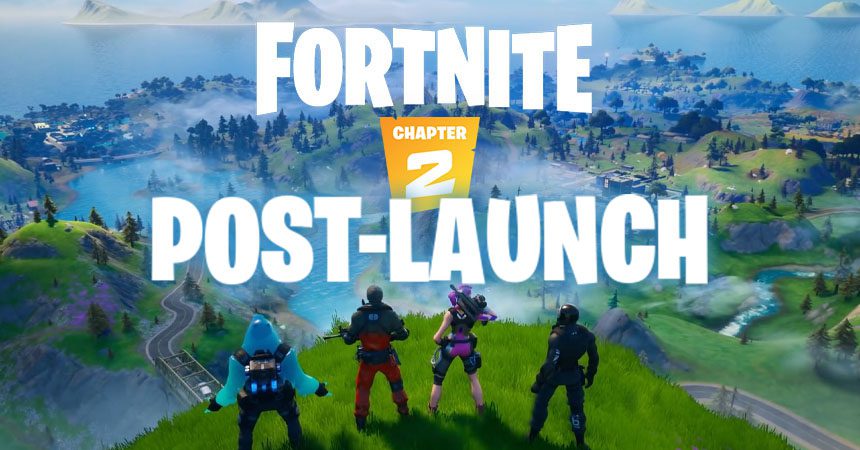 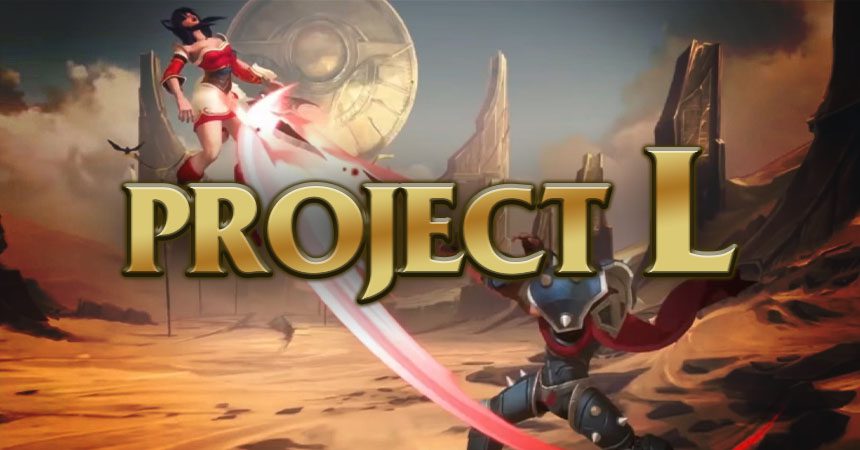