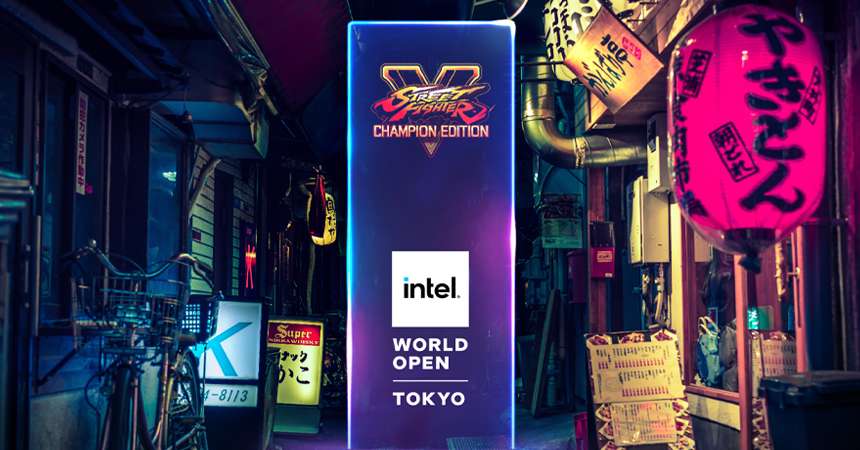 Intel World Open returns for another year after postponing the 2020 circuit due to the pandemic canceling the Olympics. The 2021 season will feature a $250 thousand prize pool for Street Fighter V. Although the Path To Tokyo will not be featured as part of the Street Fighter V Pro Tour or Street Fighter League after rumors of the new tournament mode coming in-game.

This annual tournament will separate into three phases. First, open qualifiers take place, which features players from all 26 global regions between June 1 to June 13. After that, the closed qualifiers kick off with only the top competitors of each region. Four players are selected from smaller regions such as Singapore, South Korea, Taiwan and the United Kingdom. Larger regions like North America East and North America West will sport eight players to the closed qualifiers.

Intel World Open closed qualifiers run from June 29 to July 4 as the competition narrows down to just eight Street Fighter V players per each regional final. The 26 global regions are then broken into 11 regions for the final 88 players to battle it out. Regional finals, the last stage of play, takes place from July 11 – July 21 and crowns the Intel winners.

Many changes come with the 2021 Intel World Open, such as new region outlines, since Street Fighter V recently expanded to 26 regions. This event also received mixed reactions from the community because the 2-month circuit pays more than the entire year-long Capcom Pro Tour season. One rule that also stirred up controversy revolves around players’ representation. Towards the end of the open qualifiers, players cannot represent organizations or teams, which many players across the world have a legal obligation to. 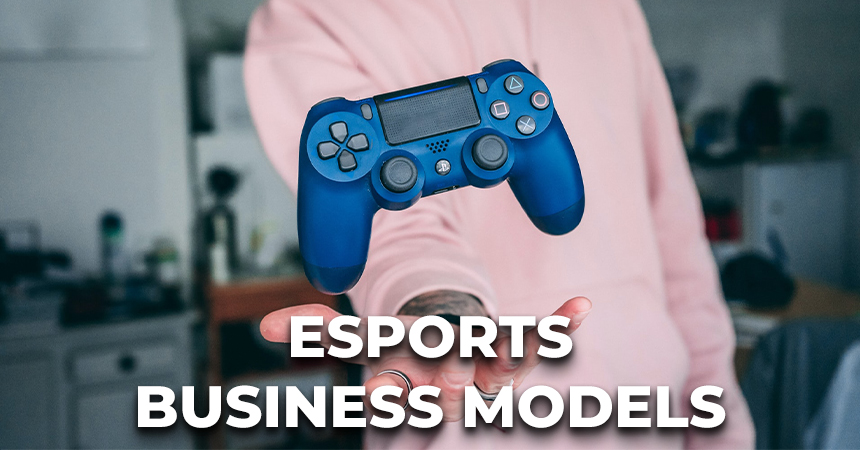 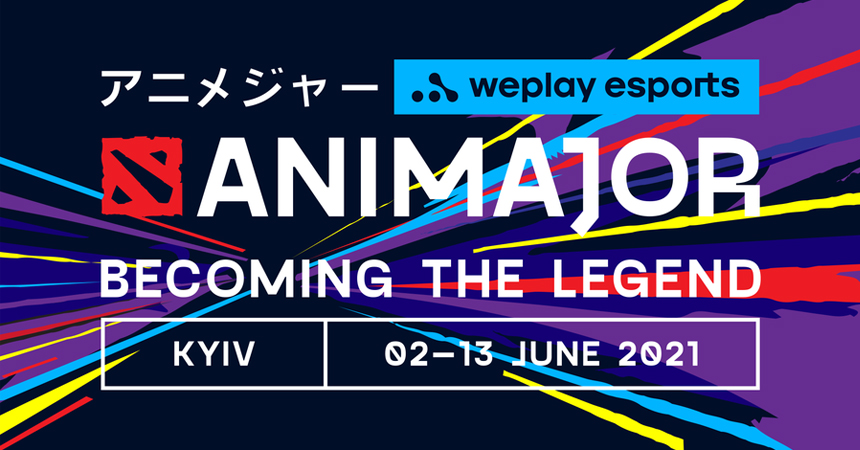