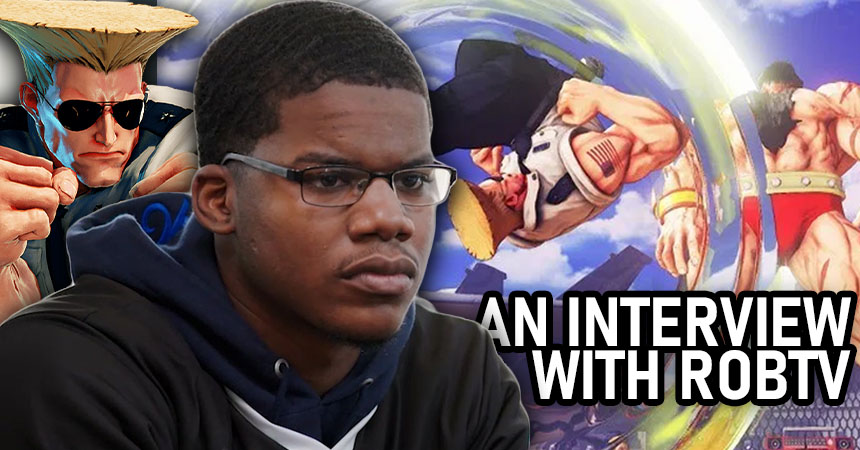 Street Fighter 5 claims more spotlight with esports starting to intersect with the Fighting Game Community. As the community finally starts rallying together to claim the title of esport, we wanted to speak with a champion of the FGC. Esportz Network had the opportunity to interview Rob TV, a professional player in Street Fighter 5. 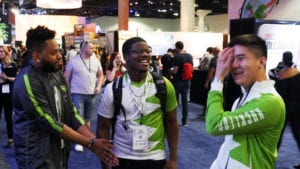 You have been a staple of the community since SF5, and the exposure you got back on eLeague is the stuff amateur players can only dream of. You’ve been sponsored by The Tar Pits Club clothing line and just recently, Crescent Esports. What did your journey to this point look like?

Rob Burney: It’s been wild. It’s hard to believe how much time has passed when you’re traveling, editing videos and putting in so much on your own. Sometimes, it feels like I’m moving at a snail’s pace, but I look back and I remember “Woah, 2017 was my first major.” I can tell you that none of that was given to me.

I’m from Ohio, it’s not looked at like a hub. Making a name out here wasn’t the easiest thing, so I started with YouTube. I thought I could use my personality to make videos and that’s what actually got me to get my name out there. I’d drive to Indianapolis on Friday, Chicago on Saturday and Cleveland on Sunday to go to three different tournaments. I’d travel anywhere I could because I couldn’t afford to go to majors, but as I got stronger, I started bringing the hype and other Ohioans with me. There’d be a lot of “us vs. them” mentality and a lot of hype, and that’s when I started getting noticed.

Marvel at the power and majesty of @RobTeeVee

When it came to getting on The Challenger, a lot of people were tagging me saying Hey, you’ve got to get on the show. I applied and sent a cool application and I got feedback from them, but it wasn’t guaranteed that I’d be on the show. I went to NEC at the end of 2017 and I ended up placing second, and I was a bit more hot headed and felt like an outsider. I was seen like a bad guy and I fully embraced that at the time, popping off and what-not. I actually sent that follow-up video to them and then they let me know I made it. I don’t know if that made them choose me, but I don’t think it hurt to show my personality.

Do you think the FGC is lacking personality during this transition to esports? Should there be more RobTV’s in the community?

Well, I’m not going to say there should be more RobTVs. There are players who are just naturally quiet and introverted and if that’s the case, do that. That’s fine. People shouldn’t force themselves to change. Just looking at these players and these bigger organizations, my message would be that you’re already invested in esports and now is not the time to say I want to be a totally vanilla player that nobody ever gets mad at.

The FGC can get bigger right now with the right personalities. Rivalries are fine. Talking trash is fine. Popping off is fine. Everyone is so worried about being judged and Twitter is going to do this… but I’ve been a part of so many FGC viral moments and at the end of the day, people are going to move on to the next thing. You should go out there and enjoy yourself and express yourself.

You made a video about the state of the US FGC and you made some valid points that US players are opting for flash over substance and monopolize their knowledge. Since the video, do you still feel the same about the FGC now?

That’s a good question. I’m in a different place now than I was back then and at the time, I couldn’t comprehend the things that I know now. I wasn’t strong enough then for the information to be relevant to me now. It’s like if you’re in tournaments and you’re struggling to get out of pools, you can always get input from higher level players, but it can go over your head because you can’t hit confirm or you’re stuck at that mid-level mentality.

The line between a casual player and a professional player is very blurred. I believe in helping people and I naturally come across people willing to be helped, but it goes both ways. There might be people who ask me to train them but if you’re only playing the game two or three times a week and I’m doing it professionally, it isn’t mutually beneficial at that point. If players really want to get better and they’re serious about finding a teacher, that help isn’t hard to find.

Right now, your team is winning the second season of Street Fighter League. The winner of the league will then move on to face the Japanese specialists at the conclusion of this year’s CPT. How does it feel that you may have a chance to be part of a historic tradition in a Team USA vs. Team Japan showdown?

The thought of it actually puts a smile on my face. Going back, I remember Daigo coming to the US to play Alex Valle in Alpha 3, and the US vs. Japan in Street Fighter IV. Now I don’t put any players up on a pedestal, and I’ve beaten Japanese players before, but the Japanese teams are very strong. Right now, my team and maybe Punk’s team have the best chance of beating them. Our character selection matches up well with their teams and I think we have a good chance of winning.

I was in the crowd when they made the announcement that the World Championship would be taking place at the Capcom Cup and I thought to myself that this team format is the future of esports for Street Fighter. There will always be singles play and all of that, but as an alternative, this 3-on-3 format is the way to go.

The inactive pros of CS:GO 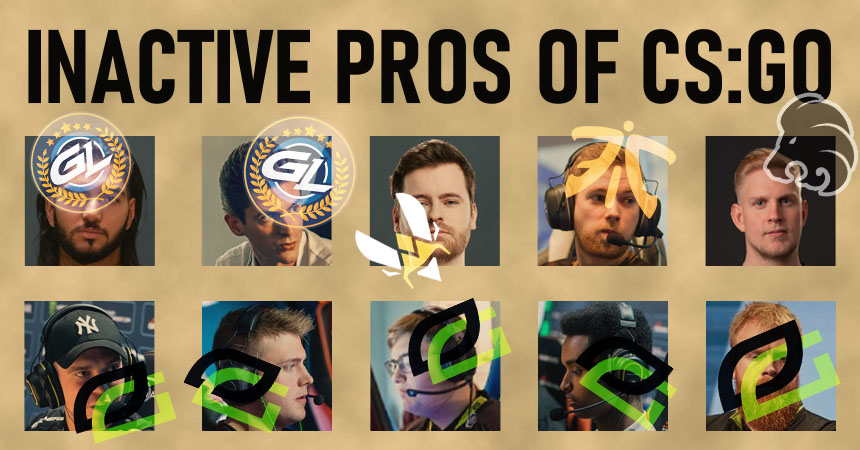 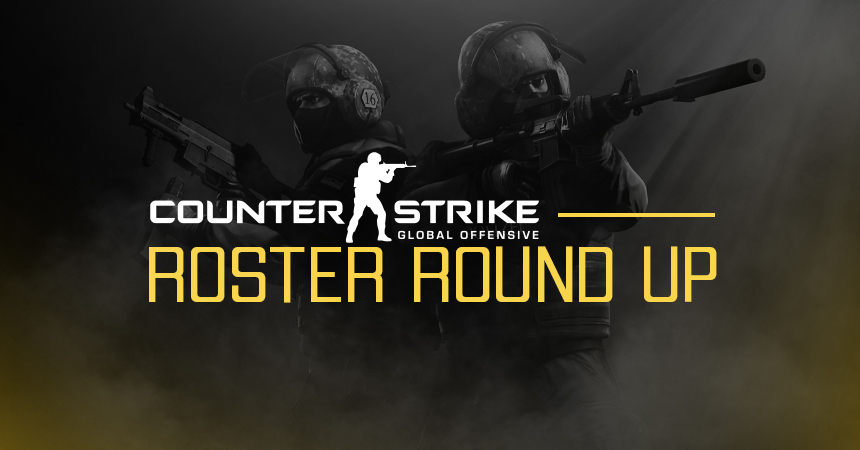