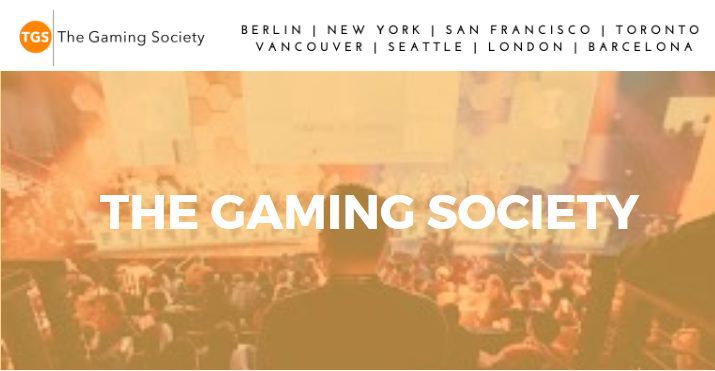 Raising Capital in Esports at the Gaming Society Esports Conference

The Gaming Society Esports Conference took place on December 17 in New York City for an invite-only event. The conference allowed attendees to listen to industry veterans to speak about raising capital for new esports businesses.

“If you decide to go public, you have to work backwards,” said Paul Dawalibi, the CEO of Obsidian Ventures. “You have to see if the market is willing to pay today, and you have to set that date. I wouldn’t want to be going public with ten times forward earning sales.”

Forward earning sales are an estimate of a company’s revenue for the next fiscal quarter. Some sales can estimate earning for over a year after being modeled by analysts.

“Our goal is to be positive at the end of the first year,” Dawalibi continued. “The market is willing to put up with one year of red ink, but it’s going to be hard to go longer than that.”

One member from the audience was curious about the possibility of esports having a local hub in Las Vegas. From the outside, Las Vegas would seem like the ideal location to have a dedicated esports location, but that isn’t necessarily the case.

“The challenge is that gamers are all about authenticity,” said Ben Feferman from Amuka Esports. “At the end of the day, something at a movie theater or casino may not be cool enough. Gamers really want their own venue, their own scene, they play by their own rules. Even though they are so savvy when connecting online, they also create community and interpersonal relationships. So I think casinos could be great partners, but I don’t know physically if they are the best place for venues.”

Allied Esports Entertainment, the company behind the Esports Arena at the Luxor Hotel with MGM Resorts International in Las Vegas, went public in August 2019. The company started at $10 a share, but as of the time of writing, AESE stock currently sits at $2.75. Few esports companies that have gone public have been successful on the open market and Allied Esports was no exception.

The panel tried to drive home to the audience that a company can not have one angle of business, like Allied Esports. Allied has focused on creating venues and producing high-quality events, but the company lacks diversity to separate them from their competitors.

Each member of the panel shared their stories and excitement for what the next decade will bring for esports. There is no doubt that this is a growth industry but with so much excitement, plenty of pitfalls await esports startups as well. 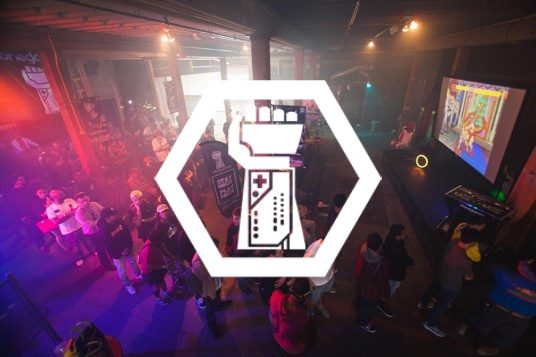