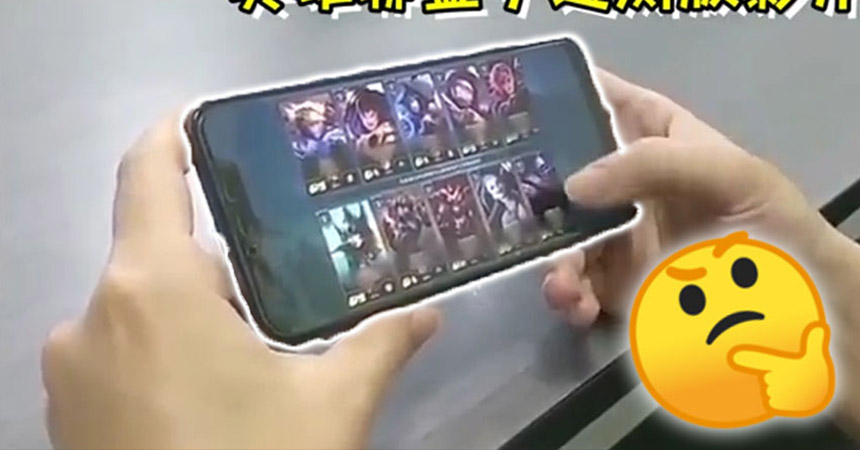 Is a mobile version of League of Legends on the way?

Prepare your Androids, ready your iPhones, and figure out how your Windows Phone works because a League of Legends mobile version might be coming in the future.

A video uploaded to YouTube yesterday shows the MOBA being played on a mobile phone. The video is titled in Chinese but reads “League of Legends mobile game test version film outflow” when translated into English.

Let’s get into what was shown into the video:

First, it shows how champion selection looks and feels after accepting the match. All of the ability trees have been carried over, being able to be customized during selection, as well as showing what champions were available to be played. Side note: none of the champions seem to have abilities that would necessitate a lot of screen movement, making up for the capabilities of mobile devices.

After the setup, the video goes into gameplay, which seems to be running at a stable framerate. The graphical user interface of the game links movement to an on-screen trackpad and the player’s abilities and auto-attacking have been mapped on the right side. The top left of the map is where minimap, as well as team health, will be put and chat right underneath, where the right thumb would rest.

The eagle-eyed viewers of the video will also point out that Nexus in this video isn’t protected by its traditional two towers, but this game is “seemingly” still being developed at the moment.

Now, as of writing this, there has been no direct confirmation from Riot over a League mobile game, so it’s all speculation. The internet has been known for its hoaxes and myths about popular video games.

Something for fans to hold onto for hope is that Reuters reported that, in May, Riot and Tencent have started a mobile version, so this could be that version. Time will tell if Riot and Tencent will say anything the future. 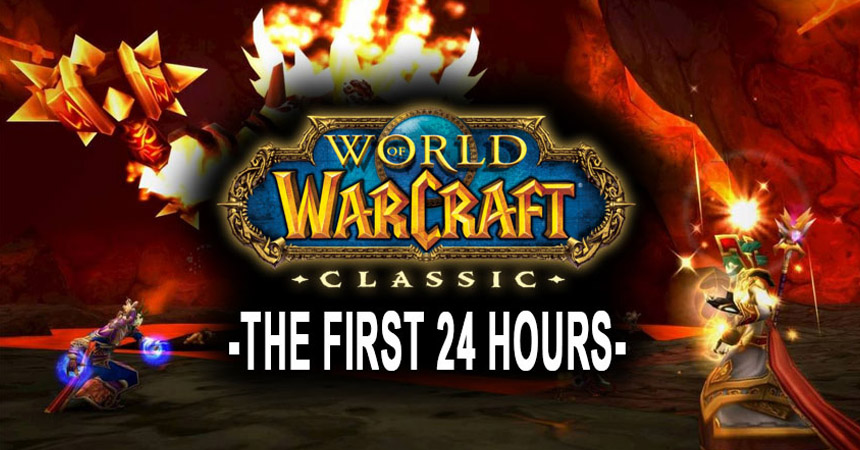 Twitch and Subway team up for SUBtember 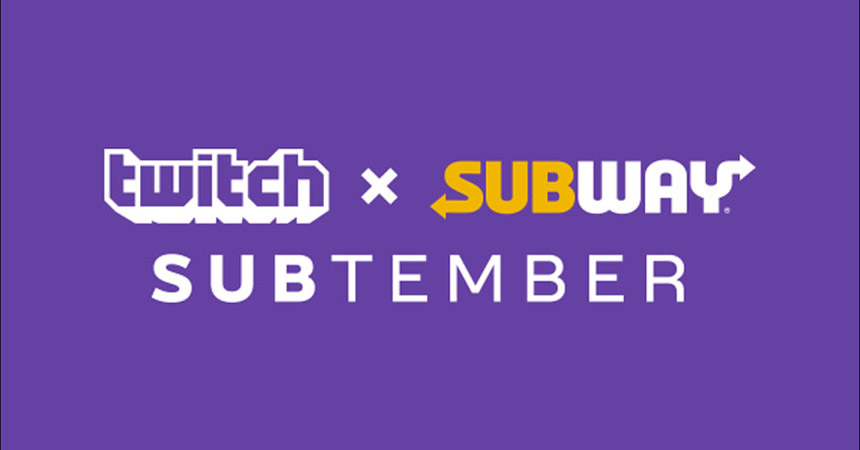 Apply for Is a mobile version of League of Legends on the way?
Submit application I changed my mind