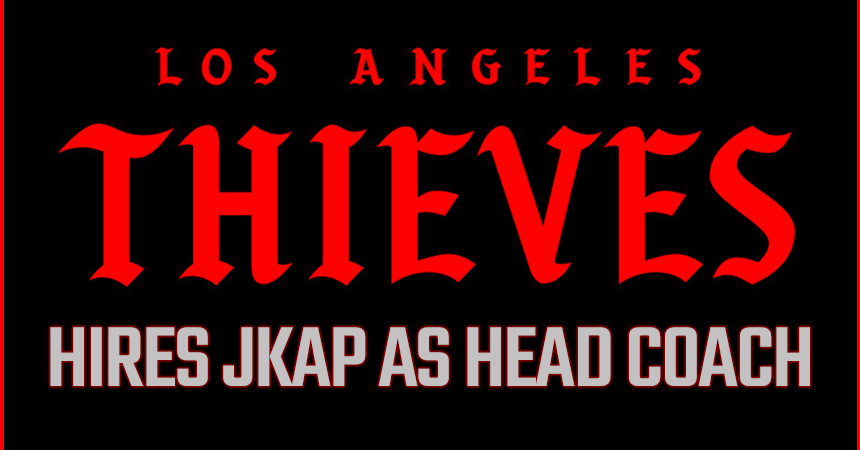 JKap is the new LA Thieves Head Coach for 2021

Soon after arriving in the Call of Duty League, LA Thieves broke the news again with the announcement of its next head coach in Jordan “JKap” Kaplan.

Securing JKap is a huge win for LA Thieves, especially considering his previous involvement with the team. When he retired from the Call of Duty esports scene, the last team he played for was OptiC Gaming. When 100 Thieves announced its return to Call of Duty by acquiring OpTic Gaming, everything was in place for JKap to come back.

After competing for around ten years, the American player was clearly looking for something different. When pictures and videos of him wearing LA Thieves shirts and hoodies leaked, fans immediately started to investigate on what could be happening. Screenshots also leaked, showcasing JKap’s participation in multiple scrim matches alongside LA Thieves players.

But still, it is no other than content creator Mike Majlak who almost spilled the beans. During a tour of 100 Thieves’ headquarters, he stumbled across both JKap and the team’s general manager, talking in the production room. From thereon, news articles speculated on his potential arrival.

Still, this is amazing news for LA Thieves. JKap will work alongside Eric “Muddawg” Sanders to finish the roster and start competing in the 2020-2021 season of the Call of Duty League.

While he has almost more experience in this scene than anyone, it is his winning record that really stood out. Jkap managed to pull out an amazing series of performances throughout both 2015 and 2016, securing back to back Call of Duty World Champion titles. He started his career in 2010 with Xtravagant, and experienced both successes and defeats with OpTic Gaming, FaZe Clan, Luminosity, EUnited, and Evil Geniuses. 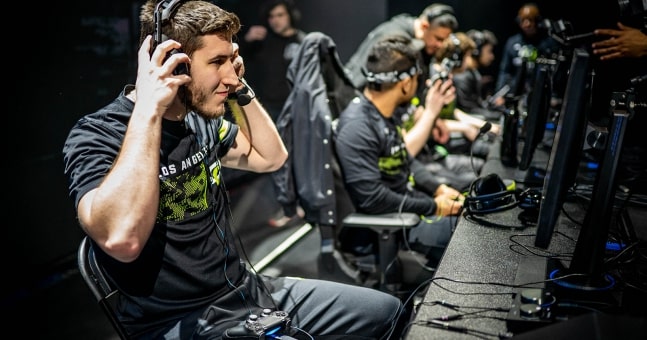 Even though the next season begins in January, there is still some time left to create a working roster. There is good news as “Kenny”, “SlasheR”, and “TJHaLy” are in the official LA Thieves roster. These three players know JKap pretty well, which makes the process much easier for the newly appointed LA Thieves head coach. From what fans know so far, there are clues that point out in the direction of “Temp” as LA Thieves’ next target.

This is JKap’s first assignment as a head coach, so he should have a dedicated period of time to make it work. However, considering his experience, he will probably feel at home pretty soon. 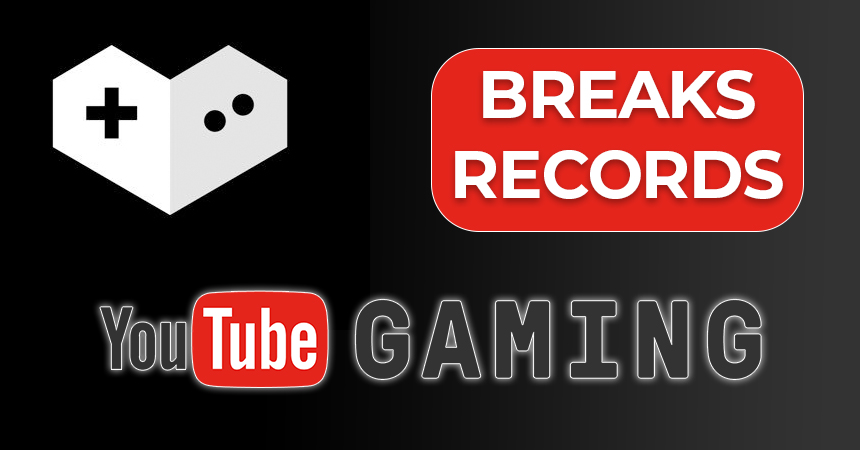 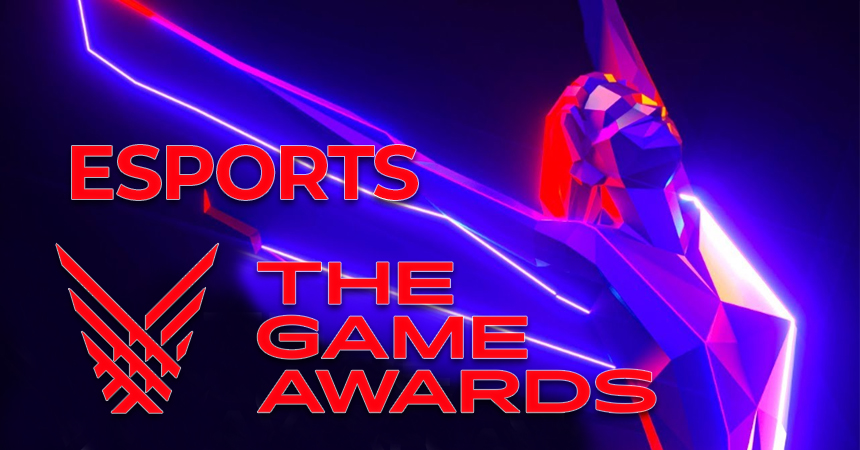