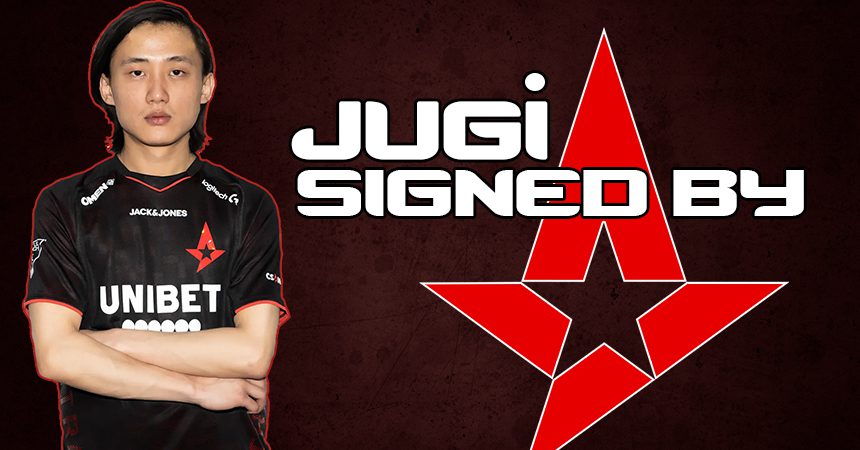 For an esports team, looking at the market to improve its roster performances is one of the most important duties. Creating a complementary team with assets to fill each others’ weaknesses is the way to go. Competitive teams are always on the lookout for better players. Astralis, in order to compete at the highest level, declared a few weeks ago that the organization will recruit two new players. Since Jakob “JUGi” Hansen was already on Astralis’ target list, it was only a matter of time before the official announcement. The news broke two days ago when Astralis tweeted about his addition.

It was the end of the line for the collaboration between JUGi and North Esports. Despite not performing at the best of his abilities for North, he is still considered as one of the best AWP wielders of the entire Counter-Strike: Global Offensive esports. With his aggressive mindset to always push for the kill, and often managing to do so, this is also a great marketing strategy for Astralis. Making more highlights mean more coverage. Astralis also did not wait long before advertising their merchandise with JUGi.

Mentioning that joining Astralis was like a “Coming Home”, JUGi already made sure to have fans’ support. To follow that declaration, Astralis’ coach Danny Sørensen stated that he is doing well. In his practice sessions and attempt to get along with his teammates, he was doing great.

To take on the AWP role, Astralis will place its hope on Nicolai “device“ Reedtz for the time being. JUGi may need to be only a sub-AWPer to regain some form of rhythm. The Astralis’ team is now composed of Emil “Magisk“ Reif, Nicolai “device“ Reedtz, Peter “dupreeh“ Rasmussen, Jakob “JUGi“ Hansen, Andreas “Xyp9x“ Højsleth, Lukas “gla1ve“ Rossander, and Patrick “es3tag“ Hansen. 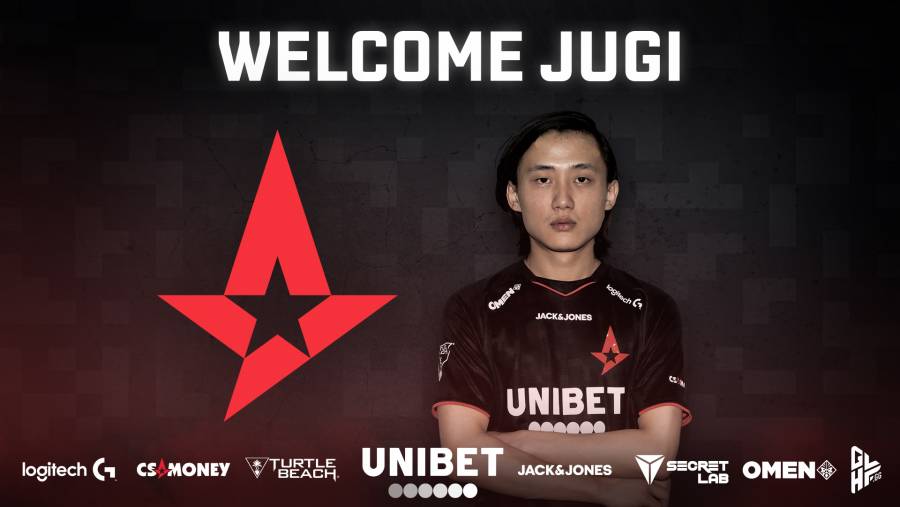 Astralis is already looking for the last player to fit the roster for the season. For now, fans can rest as JUGi’s recruitment shows that this team knows how to handle scouting. Bringing multiple additions to a roster at once is always a risky thing to do, but Astralis refuses to waste time and will regain momentum as soon as possible. 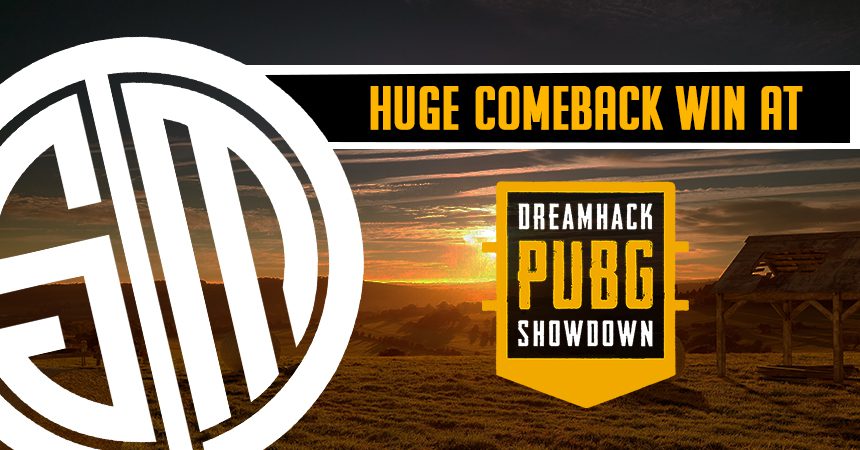 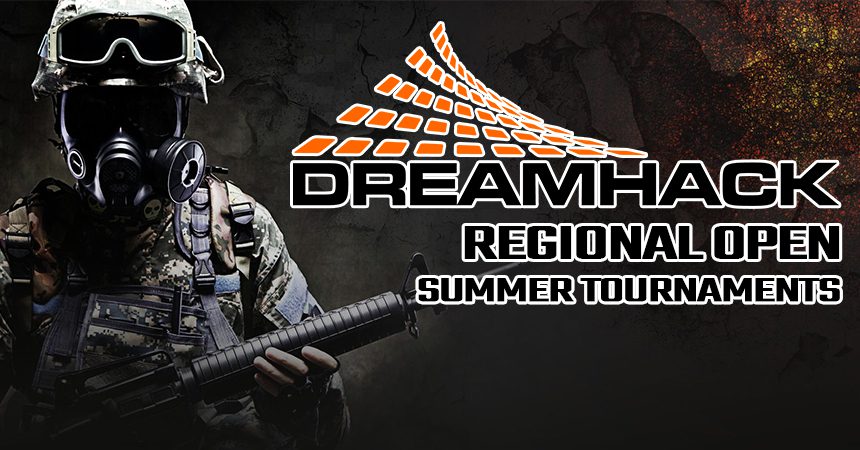 Apply for JUGi signed by Astralis to strengthen CS:GO team
Submit application I changed my mind