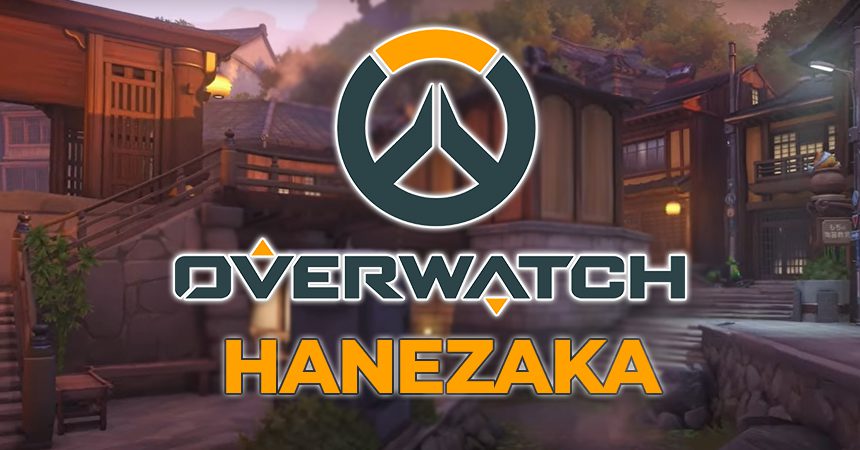 Blizzard revealed the latest addition to Overwatch today with Kanezaka, a new free-for-all map already on the PTR. Additionally, Game Director Jeff Kaplan shared some updates on the year roundup and the next news on Overwatch 2.

What are you waiting for? Kanezaka, Overwatch's newest Free-For-All map, is now testing on the PTR! pic.twitter.com/sUgbHM7RL6

The new map located in Japan boasts features like a night club and a cat cafe. The level design accommodates nearly every type of Overwatch hero with different parts of the map. Specifically, a column near the bridge makes a great hook location for Wrecking Ball. Another good example is that cars are back on the map. And just like on Oasis, the high-speed vehicles are just as deadly here. Note that the map holds many easter eggs, including some about future Overwatch lore and some involving the current dev team.

Fans also noticed that Kanezaka is next to Hanamura, one of Overwatch’s first maps in the game. The town outside Hanamura can finally be explored on the PTR now and players can view the castle from the new map if they look up. It’s unlikely there will be any further crossover between the two maps unless it’s in Overwatch 2. Not to mention that the two are vastly different as the new stage is based around a free-for-all deathmatch and lots of cover.

Game Director Jeff Kaplan shared a developer update to discuss Blizzard’s latest updates, including the new Kanezaka map. He also spoke of the team’s work on Overwatch 2, stating that the next news should be expected in February. Although most of the team is focused on the upcoming sequel, lots of work still went towards the current Overwatch. In fact, in 2020, Blizzard rolled out over 80 patches to better balance the game.

For now, fans must be satisfied with trying out the new map on the Public Test Region in deathmatch and free-for-all modes. The Overwatch Kanezaka map will officially release early in 2021, likely in mid-late January. 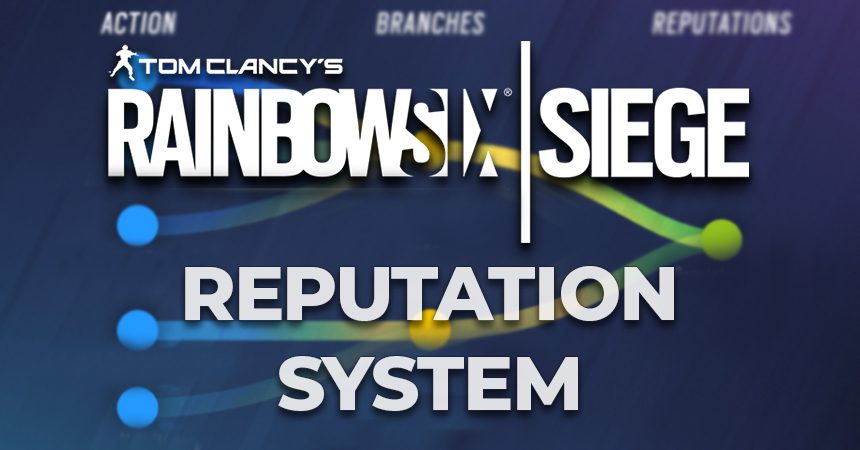