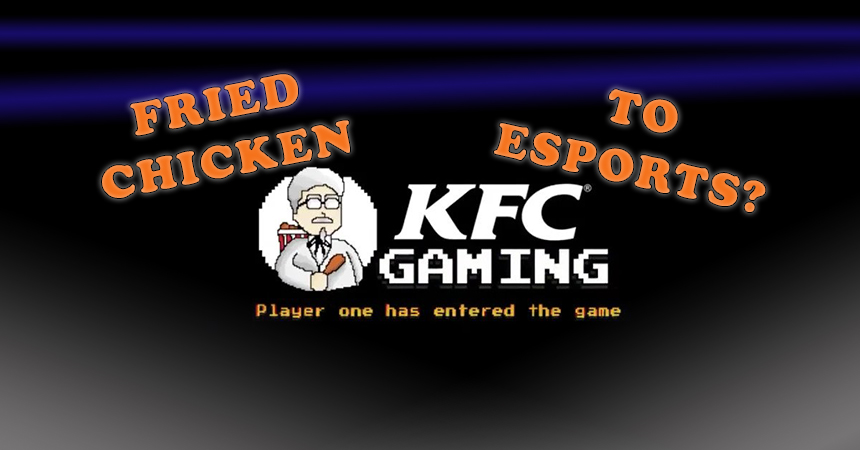 KFC Gaming and Kairos Esports kick off February through a mockumentary about professional gaming. The video highlights KFC’s new Esports Performance Burger that’s meant to make anyone who eats it a god at games. Kairos produced the video and KFC produced the burger. Both companies joined together through a deal to bring good food to professional gamers.

Ever since KFC’s entry into the esports scene last year in September, the multi-billion dollar fast food franchise journey has been nothing but energetic. From memes to discussions about games and even friendly banter about esports, KFC Gaming becomes more legendary each month. Taking it to the next step, KFC Gaming launched its campaign with Kairos Esports for a new burger through a comedic video about gaming.

The two-minute video highlighted interviewee Chris on how he became the ‘perfect gamer’ thanks to KFC’s new Esports Performance Burger. Chris explained how the burger gave him more energy after consuming it. With that, he has no problem beating multiple of his friends at the same time. Overall, Chris gained extra power, sharp senses, and skill through the vegan burger. These factors in the commercial highlight the Esports Performance Burger being the key to competitive gaming. 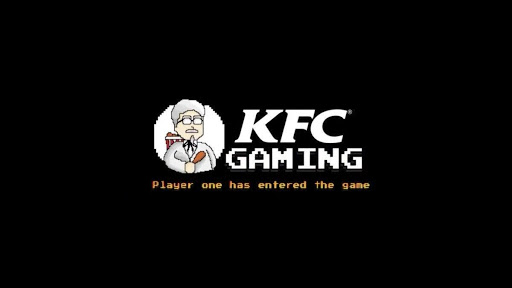 “It’s been amazing to see the reception of our new Esports Performance Burger and know that it’s unlocking the potential of our customers and taking their gaming to the next level,” stated Josh Benge, Brand Engagement Manager at KFC.  “We can’t wait to see elite-level gamers taking to servers the world over and showing off the potential of plant-based performance.”

The campaign marks a step forward with the partnership between both companies. Kairos Esports brings the competition and KFC gives players a full stomach to keep going. Both contribute to the ongoing development of the esports industry. With the debut of the mockumentary, both sides have nothing but excitement to express.

“Working with the team at KFC has been an absolute pleasure, and we look forward to bringing many more great activations to gamers,” said Drew Townley, CEO of Kairos. “The last year has been all about establishing KFC Gaming as a leading brand activation in the esports and gaming industry. We’re excited to kick-off 2020 with a fun ad for the new KFC Vegan Burger, and it’s ‘esports performance-enhancing’ characteristics, which may or may not be substantiated by evidence.”

It’s uncertain whether the burger will be available around the world. But it will most likely be sold in the UK, considering the partnership centers around the country. The campaign promises new opportunities for other nutrition-based companies in the esports scene. At this rate, industry growth will bring even more campaigns like these. 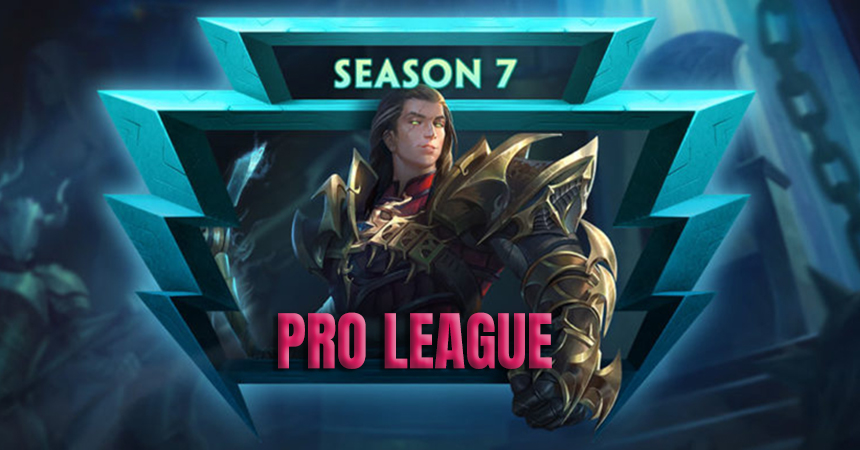 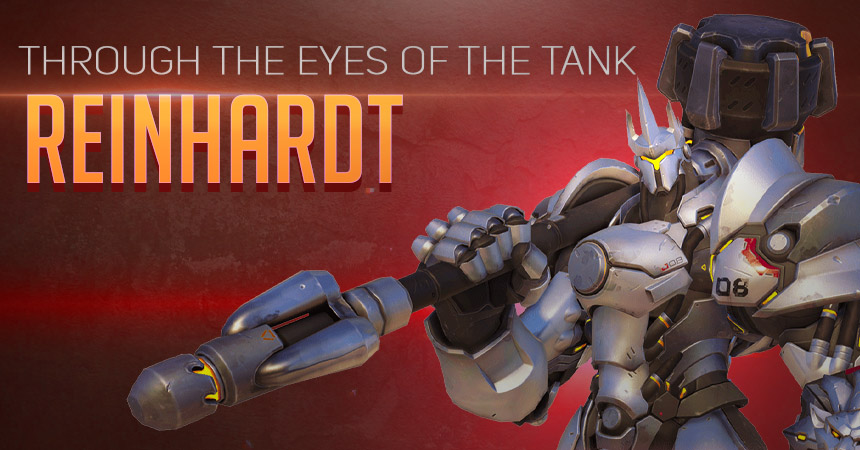