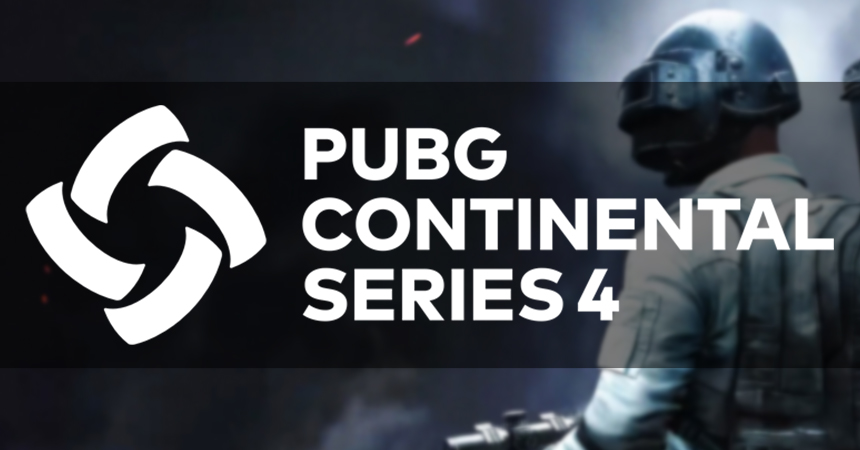 Last month, during the PUBG Global Invitational.S, Krafton made it clear that the Continental Series was near its next iteration. From the beginning of May to the end of June, fans of the PlayerUnknown’s Battlegrounds esports scene gets a plethora of content to consume.

Regional Qualifiers take place during the end of April and most of May. Beginning with open qualifiers and ending with Last Chance Qualifiers, 16 teams from each region advance to the next phase. They will join eight teams that already got their invitations to this stage. 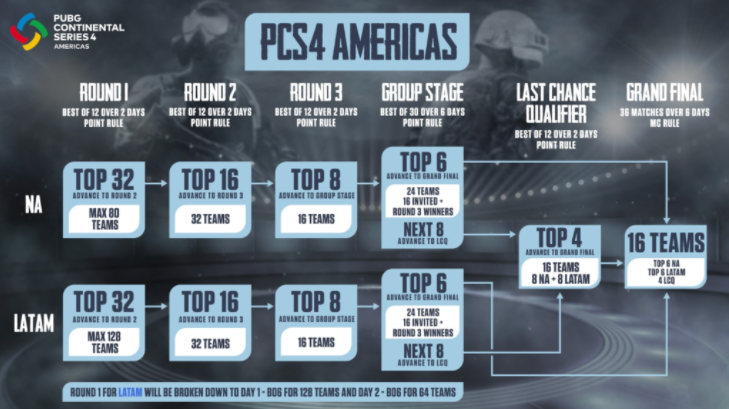 Eight teams from North America face eight from Latin America in the PCS4 Grand Finals. Europe, Middle East, and Africa receive their own system with three main PUBG esports events. However, they finally grouped up in the Regional Playoff Final.

To make sure every PCS4 Regional event gets the spotlight, a rotating calendar has been set. Between June 10 and June 27, the Americas, Asia-Pacific, Europe, and Asia take turns to broadcast their own matches. Krafton released a roadmap video to help fans understand it all too.

The Pick’Em Challenge, one of the community’s favorite features, also makes a comeback. Watching the event and buying specific items is going to provide exclusive voting tickets, that fans can use to make guesses. Accurately predicting outcomes of matches will grant additional in-game rewards. PUBG enthusiasts can follow most of the Continental Series via the official Twitch and Youtube channels. 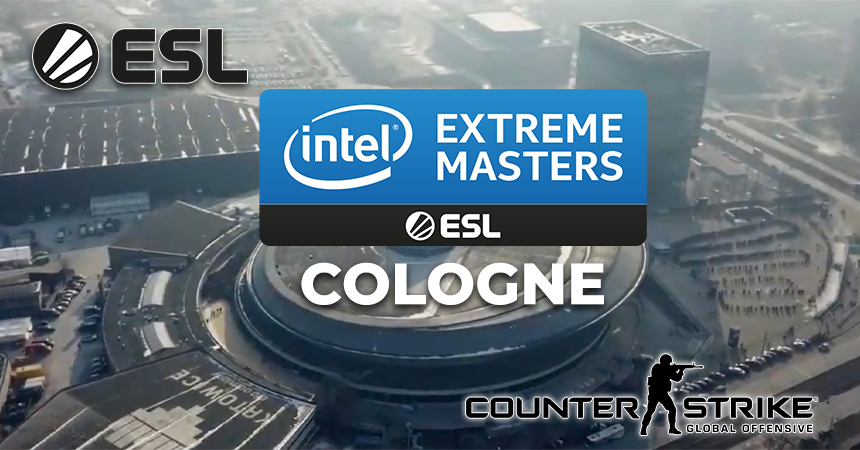 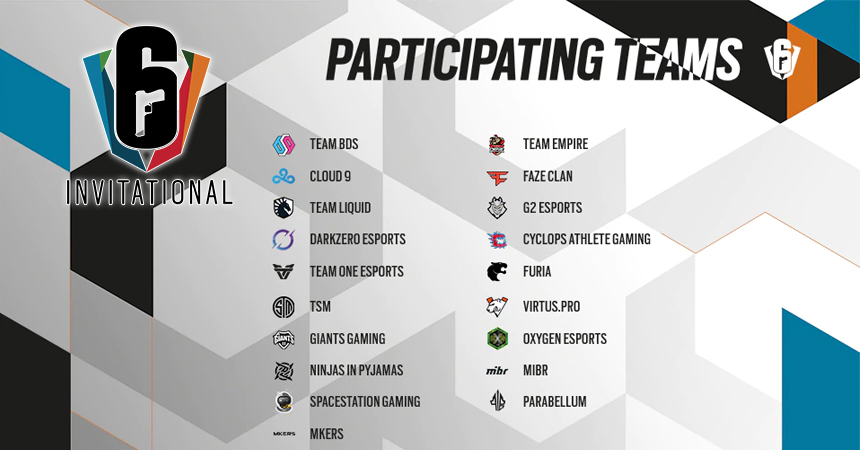