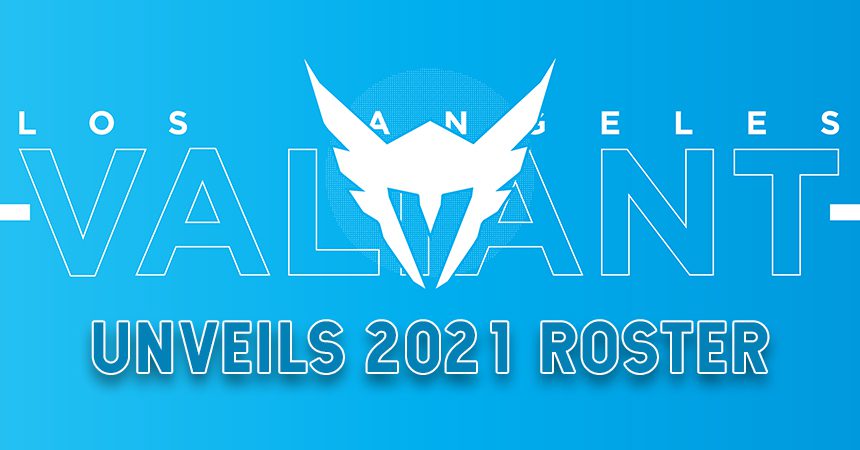 The Los Angeles Valiant revealed the entirety of its Overwatch League (OWL) esports roster for the 2021 season. Among these players are both experienced veterans and high potential prospects.

After the team announced its move to the Asia Pacific region of the Overwatch League, the backlash was hard. Along with it, LA Valiant released its entire roster and employees to facilitate the transition, creating more backlash. To start competing again and regaining a better perception, the LA Valiant revealed its official roster.

For many fans, some of these players names are complete surprises. For example, the fanbase was surprised to see Zhang “Hiko” Junhao and Yelin “NvM” Wen again. These two retired from the Overwatch esports scene three years ago and even had different roles than what Los Angeles hired them to do.

Furthermore, the signing of Cai “Krystal” Shilong left a lot of fans wondering about this choice. After all, he has a reputation for unprofessional behavior. Previously, he refused to attend practice sessions, casually took a vacation, and was guilty of lying. With that, Hangzhou Spark quickly released him on the spot.

On the other hand, both Liao “MoLanran” Yang and Qi “Wya” Haomiao are really interesting signings. These two prospects have huge potential, and should the LA Valiant capitalize on them, it may have a solid foundation.

Based on these signings, it’s clear the LA Valiant wants the best performers available. Considering the performances it got from its West Conference team, it can not afford to waste time. In order to do so, they must take huge risks with an explosive combination. Though the roster may look questionable at first, these choices might pay off.

It is true that Krystal’s behavior, as well as MoLanran and Wya’s inexperience, are not suitable for high-level esports in Overwatch League. This is precisely why the team trusts Hiko and NvM to be mentors for these three. Showing them the way to success will be of utmost importance for the next couple of months. In the competitive 2021 season of the OWL, this is a possible alternative to building everything from the ground up.

And considering the huge change in public branding, the Los Angeles Valiant organization can not afford to lose. Lingan e-Sports, which now supervises the team, will see in the near future if its choices pay off. 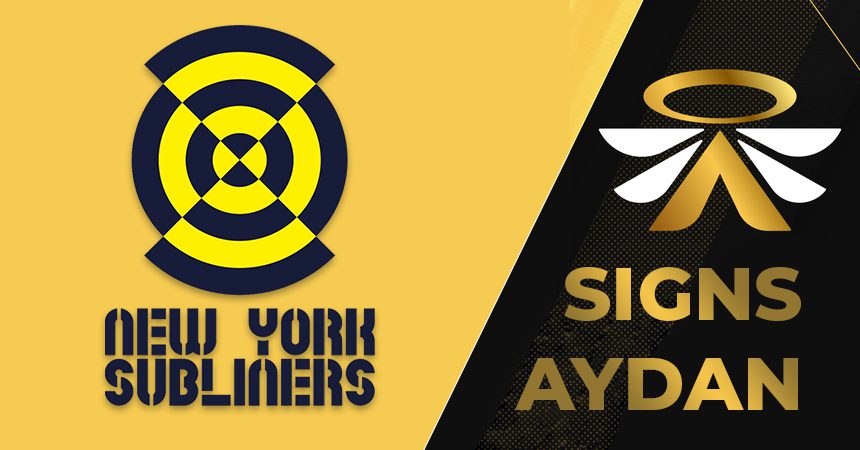