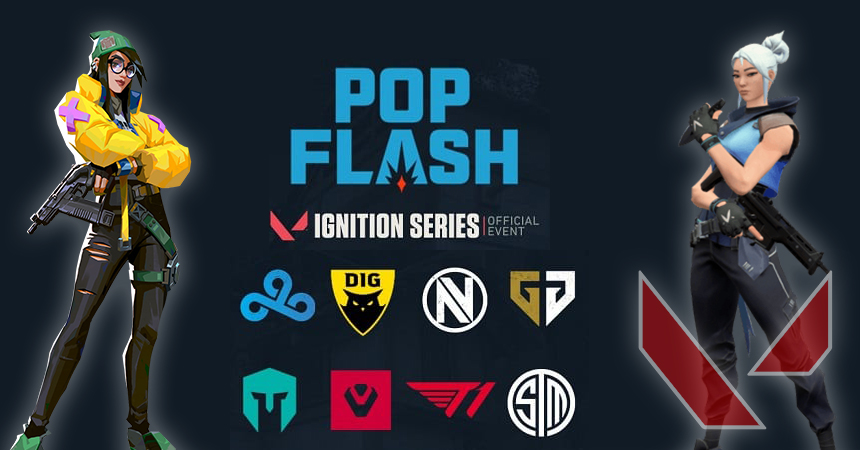 Pop Flash by B Site

B Site’s five founding teams will join the competition while the other three spots were chosen by Riot. In total, eight of North America’s best VALORANT teams will aim to claim the final throne in the 2020 Ignition Series. 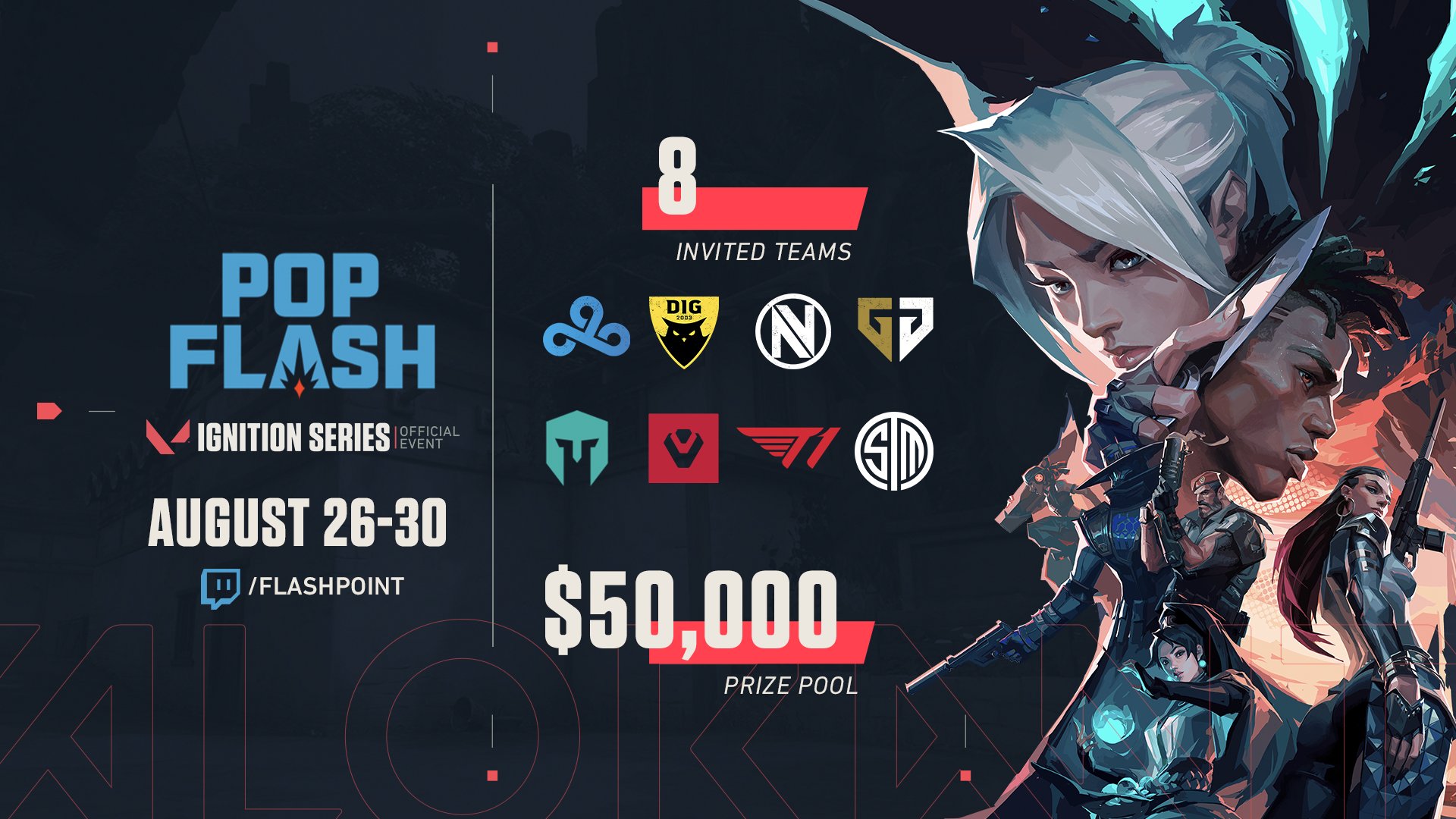 Being the last VALORANT Ignition Series tournament, fans hold high expectations for this one. B Site’s Twitch channel will primarily host the event for viewers. Although the VALORANT esports scene is just getting started, current success leads the community to believe Riot Games can pull this off. With a developed esports scene for League of Legends, VALORANT Pop Flash will surely grow the community. 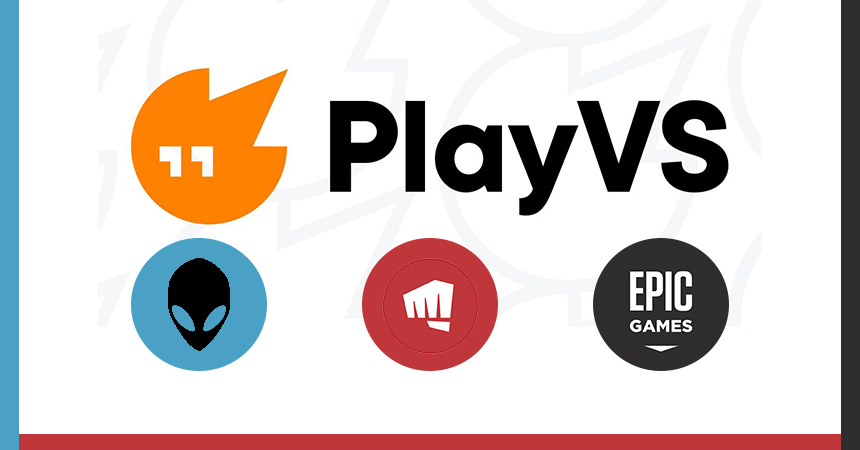 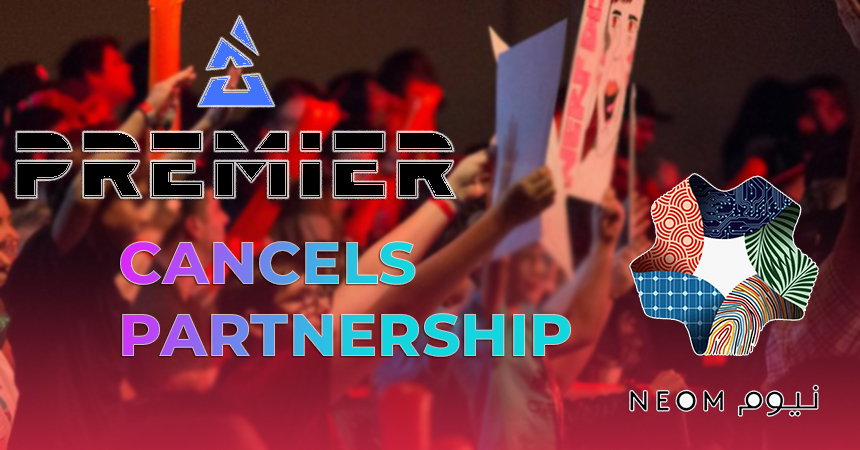