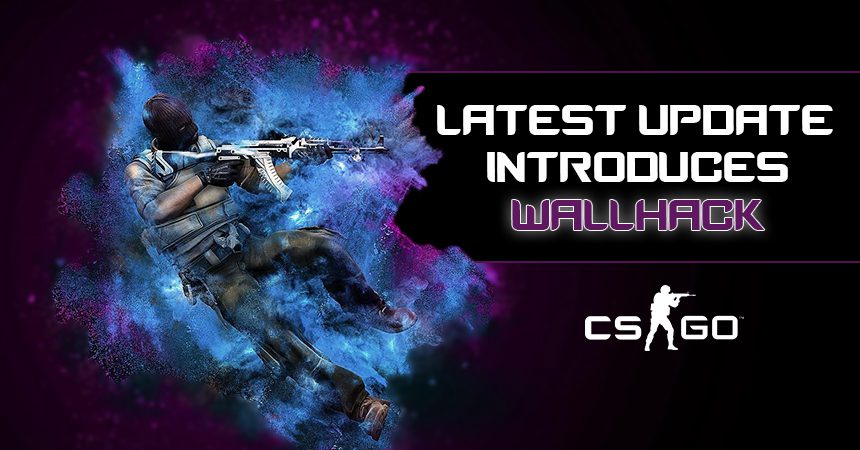 The latest CS:GO update got released yesterday and added a key feature to the game. After patching grenade behaviors in the last patch, Valve wanted to upgrade one visual asset in particular. Since the release of VALORANT, Valve is massively updating its game to compete. One of the biggest features of Riot’s FPS is visibility. From maps to the color pallet, everything was made to allow a clear field of vision. So, Valve decided to counterattack by adding the Boost Player Contrast option. However, this feature also brought an unexpected consequence, wallhacks.

Players can now find the Boost Player Contrast option in the video settings. Furthermore, this option is on by default, which means that the majority of players are using it.

This setting is clearly improving the readability of every player, whatever the map or location. Thanks to a new post-process filter, the Boost Player Contrast option helps characters stand out from the background. Valve made changes to Fogging to help players distinguish their opponents at long distances. Improving players’ overall visibility will have a huge impact on ranked and is a perfect addition to the game.

After a few hours of testing, players made a huge discovery. Sometimes, during a game, they will be able to spot players through walls. On a Reddit post, fans can clearly see a halo surrounding a player on Nuke, even behind walls. This does not stop to walls since even objects and props can trigger this bug. Even if it is extremely difficult to reproduce, this bug can still create an unfair advantage. This anomaly is likely from the new update that added players’ graphic enhancement.

The all new CS:GO. With more visibility. Even through walls. from r/GlobalOffensive

Valve did not yet comment on this issue but is probably already aware of it. This is not the first time in esports history that a patch brought along some bugs. Fortunately, players liked this CS:GO update and are prepared to give developers the necessary time to fix it. These kinds of bugs are usually patched quickly but in the meantime, players will experience some unfair situations with CS:GO’s wallhacks. 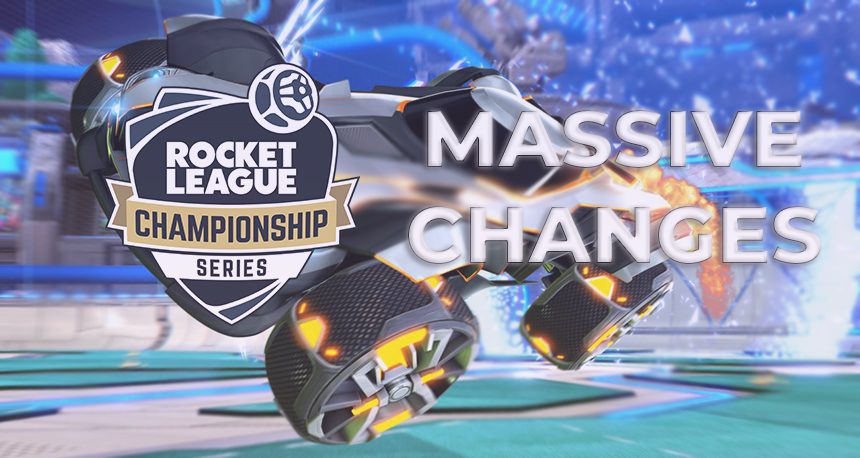 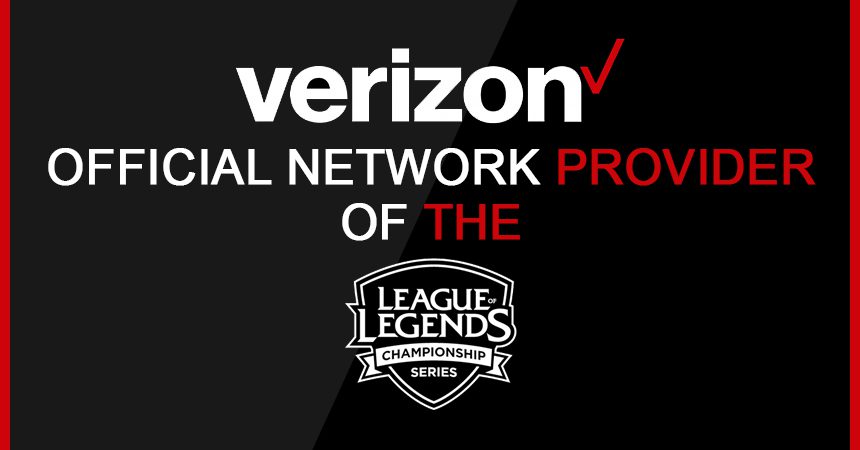