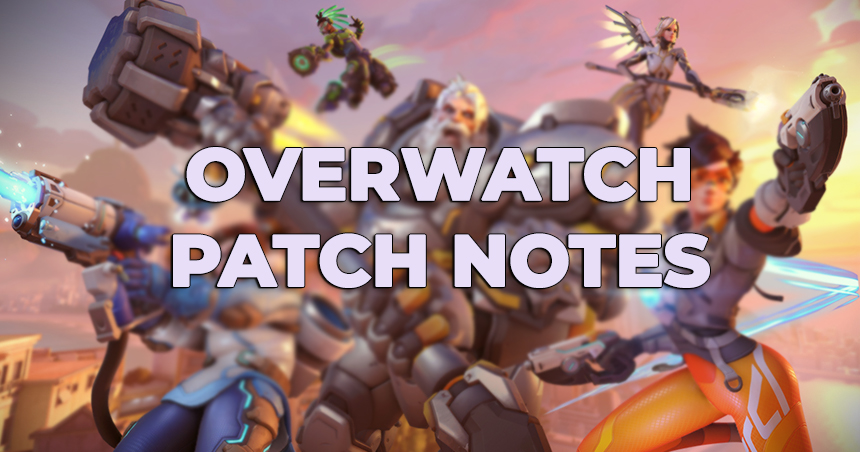 Blizzard just released the new Overwatch patch and patch notes on June 30, bringing new additions and changes to Brigitte and the game. For games with precise meta like Overwatch, balance changes and new features are important to diversify the game. The Hero Pools system is a perfect example of this.

In this particular case, these Overwatch patch notes bring a huge Brigitte nerf, other hero changes, the new possibility of playing in Open Queue, and Skill Rating changes for high-ranking players. Overwatch fans can look at the patch notes themselves to find the complete list of all changes and additions.

Brigitte is heavily played for her synergy with other heroes. Developers saw this unfair situation and decided to make a change to balance the character. Now, Brigitte’s Repair Pack no longer gives additional armor, stopping already strong characters from becoming powerhouses. Players have now some guarantee that they will never face an overbuffed Genji, Tracer, or Echo again.

D.va was the lucky hero of this update. She saw her Fusion Cannons’ movement penalty reduced by 10% and her Micro Missiles less delayed after activation. Finally, she also got a duration buff for her Defense Matrix. With all these changes, players may be facing D.va online more than ever before.

In previous seasons, some players managed to get a very high Skill Rating with only their placement games. To create an environment that keeps players wanting to play more, Blizzard set a cap. After completing all season’s placement games, players can only achieve a max of 3900 SR. This change forces top players, including pros, to play more games. Because of this change in the latest Overwatch patch notes, players are encouraged to play outside placement games for a higher Skill Rating.

This Overwatch patch answered much of what fans asked. Developers added Open Queue for competitive diversity, made Hero changes for balance, and fixed an issue for high SR placements. 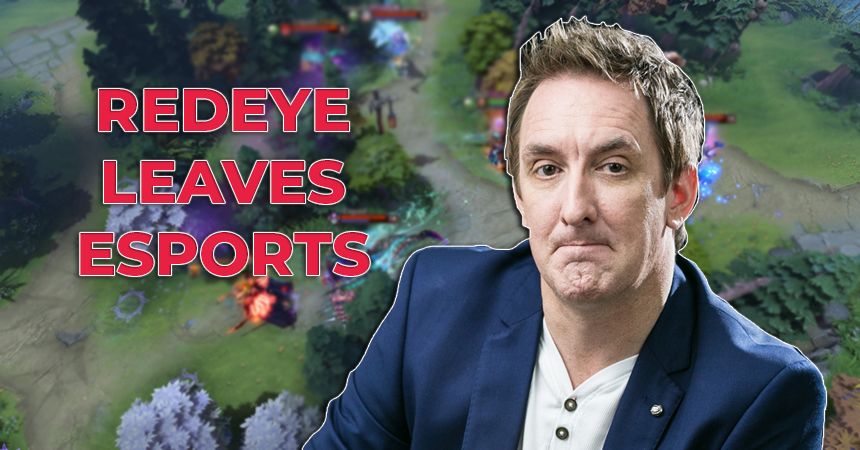 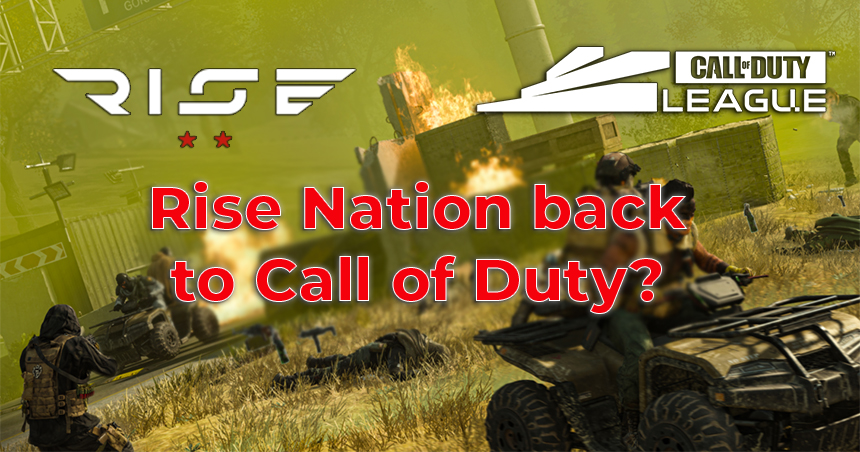