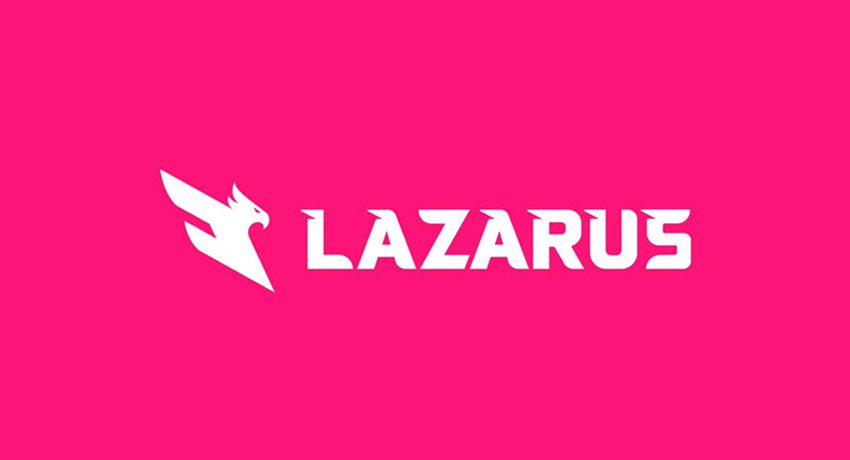 After 100 Thieves releasing its Apex Legend Roster, North American esports organization Lazarus has released its male Counter-Strike: Global Offensive roster five months after joining to focus on other priorities. Lazarus will keep their Russian female counterparts to keep competing for the brand.

After joining the Lazarus organization, the team went on to participate in the ESL Pro League Season 9, where they finished dead last in their group. After that they went onto play in several minor tournaments and even winning their qualifier to play in ESL Season 10, beating teams like Envy, INTZ, and Singularity.

We thank our CS:GO Mens team and wish them the best of luck with their future endeavors. pic.twitter.com/fAXWlIJK5v

Lazarus explains that the organization is “adjusting our primary direction to focus on other core strengths”. The organization also wished the players “all the best” in the future.”

Despite the release, the former male squad will have to make plans and preparation. Finding another brand to represent in the future ESL season will be tough. They will finally need to face the heated competition ahead. The Lazarus CS:GO Roster release will also allow other teams to reach new players

How to Compete in League of Legends "Clash" 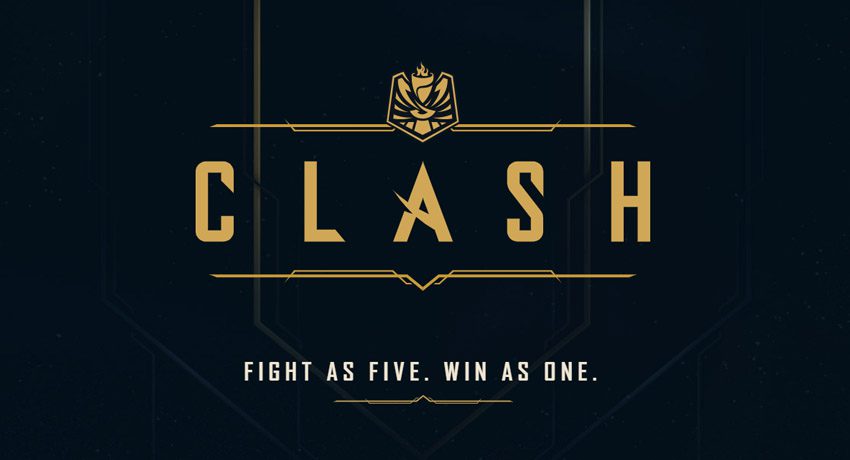 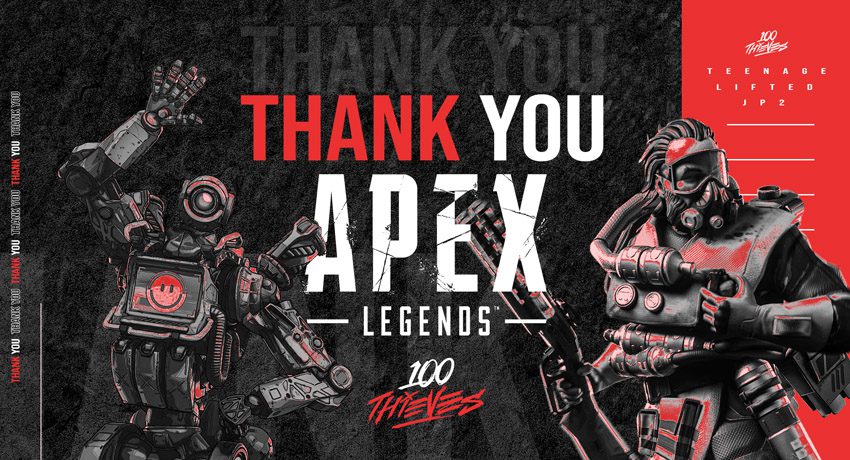