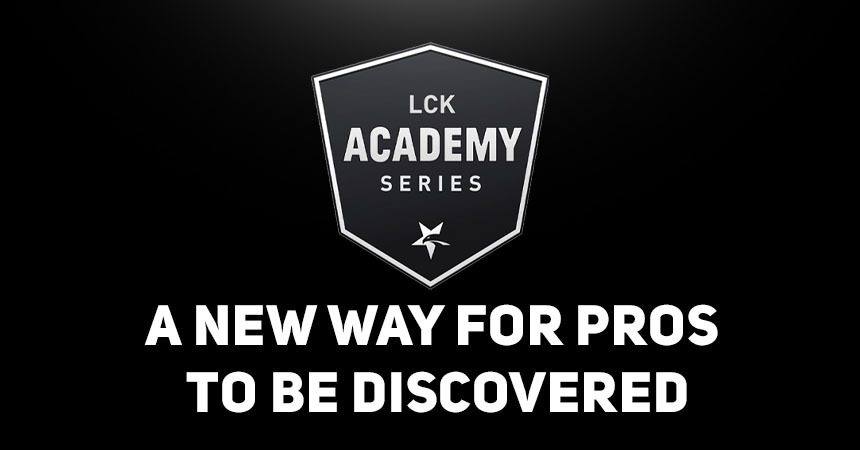 League of Legends Champions Korea, the Korean league for League of Legends esports, announced the formation of Academy Series. This event will be a competition for skilled amateur players in order to let them shine in the LCK. Korizon Esports translator Kevin Kim revealed this LCK news this morning.

“Introducing the LCK Academy Series, a tournament series for both trainees and amateur players who dream of someday debuting as a professional player,” said Kevin Kim, esports translator for Korizon Esports.

Introducing the LCK Academy Series, a tournament series for both trainees and amateur players who dream of someday debuting as a professional player.#LCK pic.twitter.com/3jVDLA9ABl

This event will be a tournament series exclusive to League of Legends amateur players. Any player currently signed to a team or roster is not allowed to participate. In order to make sure the best amateurs compete, only players ranked Diamond 3 and higher can join.

Kevin makes sure to note that LCK Academy Series is not the Academy League. LCK Academy League takes place next season. This competitive tournament is a substitute to help develop the amateur League of Legends esports in Korea.

LCK Academy Series consists of four open tournaments. Each of which will take place in August, September, October, and November. After the four open tournaments take place, the top two teams of each event will be seeded for the final competition. These single-elimination best of 3 matches will finalize in the LCK Academy Series Championship in December.

Entry to the LCK Academy Series Championship will be difficult because of how many players are estimated to participate. Korea commonly receives a reputation for holding many talented esports players. But because of the tough competition players must face to reach the top, they rarely shine. LCK Academy Series will help get players the attention they deserve.

Eight teams will fight their way to the top to get their name out there. To truly join the tier 1 and tier 2 esports scene, League of Legends teams often need a tournament to push them up. Riot Games and LCK truly succeeded in creating this event for players. Some fans even say that North America’s LCS can take a lesson from this series. Though this will be one of the most competitive LCK events out there, it will be exciting to see how far players and teams can go. 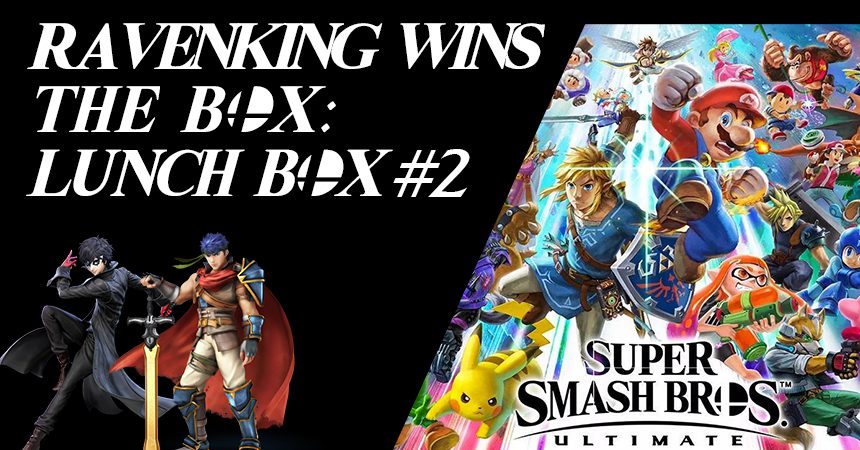 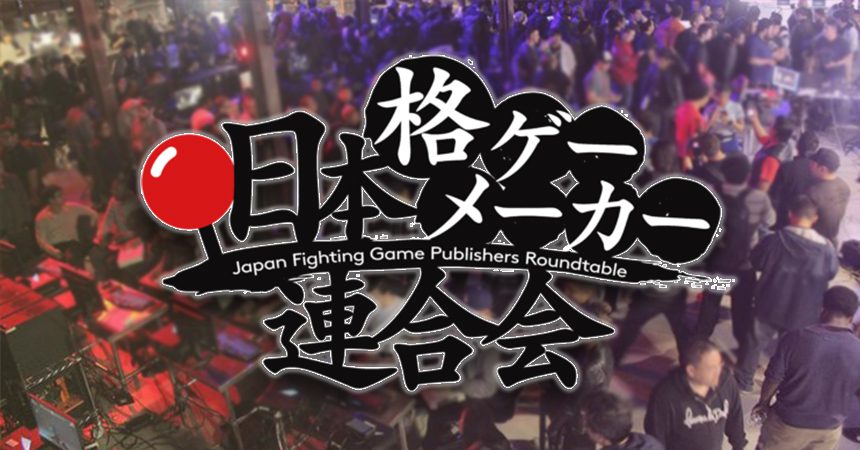