Riot Games announced today a new format that will be introduced in the 2021 League of Legends Championship Series season. North America League of Legends esports teams do not performing to the heights they would like to reach at the last two world championships. Riot hopes to improve the LCS by adding these changes to the new format and seeing improvement from the region.

In 2021, the #LCS is coming back with major changes to our season format. We kick off the year with LCS Lock In on January 15!

The 2021 calendar for North America will be divided into three pivotal points. Here are the changes made to the 2021 LCS season.

LCS fans will get a first glimpse at the new rosters in the new LCS Lock In tournament. This is a brand new three-week tournament that will take place before the LCS officially kicks off in the Spring Split. 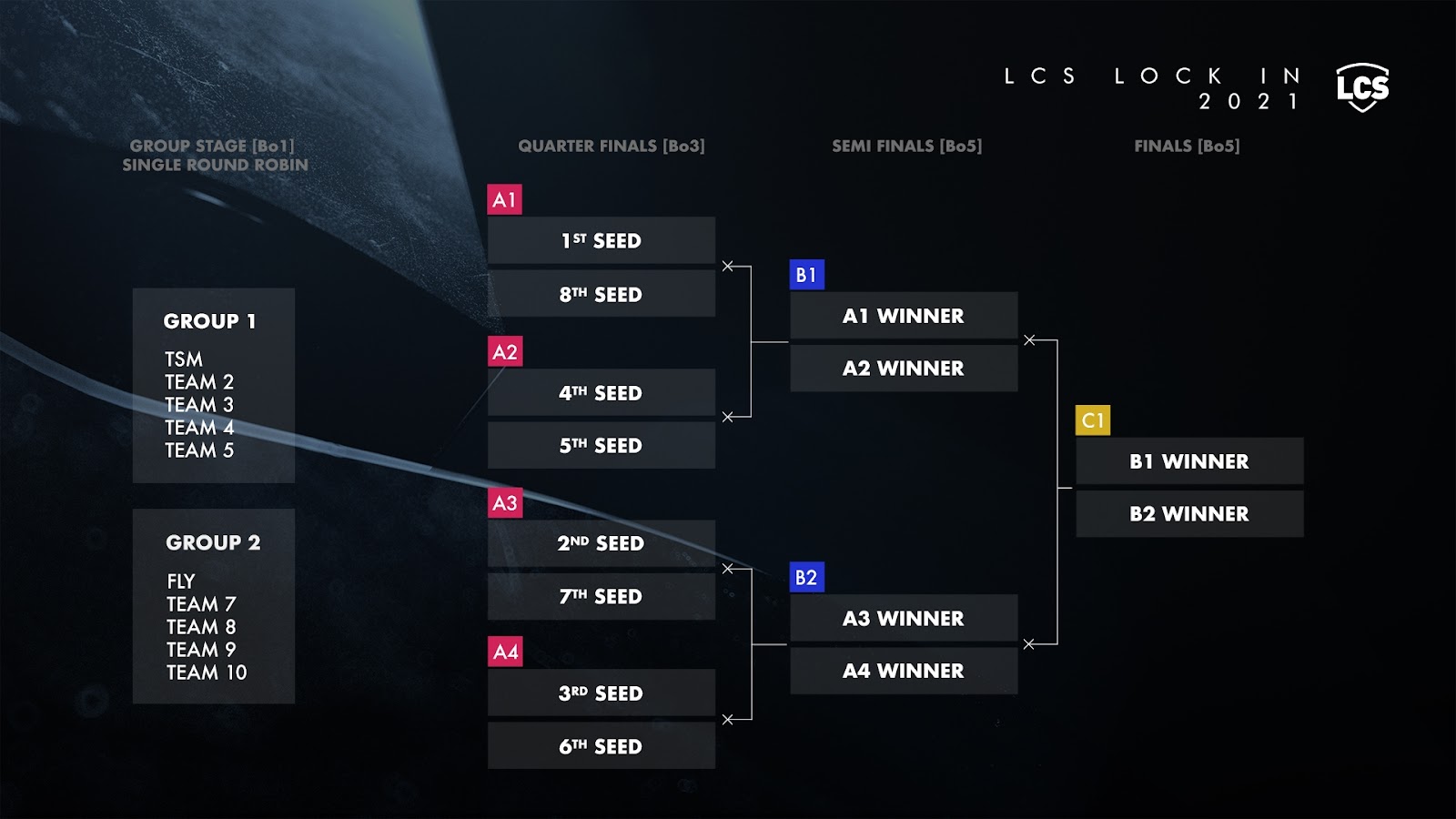 LCS Lock In kicks off with two groups of five teams, one team on each group being the previous year’s finalists. Since TSM and FlyQuest were last year’s summer finalists, they will be the captain of each group where they will draft each other’s opponents. The group stage will be a four-day single round-robin event.

The top four teams from each group will progress to the eight-team single-elimination bracket. The winner will receive $150 thousand with an extra $50 thousand going to a charity of their choice. 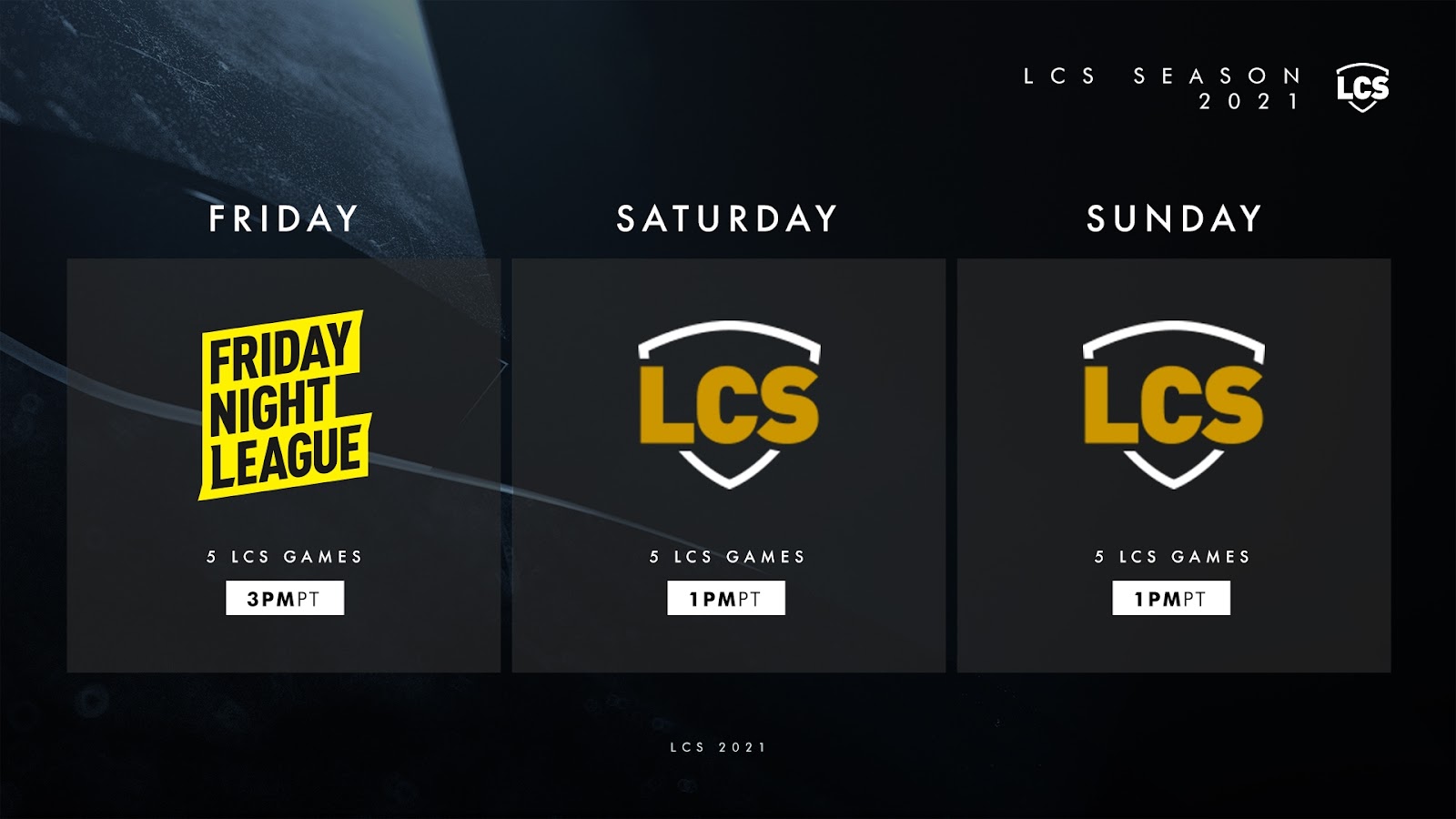 For the entirety of the 2021 campaign, the LCS will now add additional games to their weekly programming. Friday, Saturday and Sunday will each host five games.

This coincides with the changes made to both the Spring Split and Summer Split. While there will still technically be two splits, the LCS will move to a year-long format which brings more value to the Spring Split.

The Spring Split is condensed from nine weeks to six weeks with more games being played each week. Teams will battle it out in the hope of reaching the playoffs to qualify for the Mid-Season Invitational.

The top six teams at the end of the regular season will qualify for the Mid-Season Showdown. This is a double-elimination tournament in what is almost identical to the format that was used in the 2020 Spring Split. Though in the 2021 Spring Split, the first seed must play the fourth seed, teams that drop to the lower bracket will always have side selection and ties are broken by seeding.

For the 2021 LCS Summer Split, League of Legends esports resumes where teams left off in Spring with teams maintaining their season record. Teams will play 27 games in a triple round-robin over nine weeks. The top eight teams with the best seasonal record will be seeded into the new LCS Championship.

For the 2021 season, there are multiple changes that will take place. The bracket becomes an inverted format to ensure if teams do meet again, they will do so later in the tournament. Teams coming in from the lower bracket will always have side selection. Finally, game days will shift to ensure teams do not play twice in one week. Just like last year, the top three LCS teams will progress to the 2021 League of Legends World Championship. 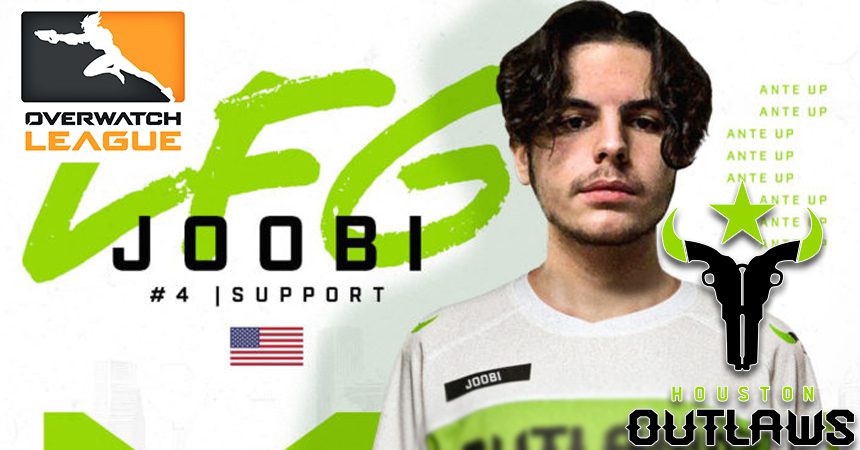 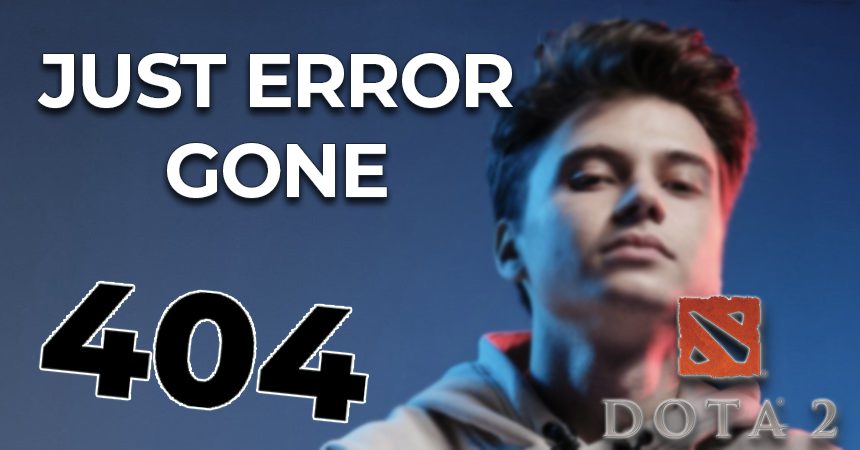