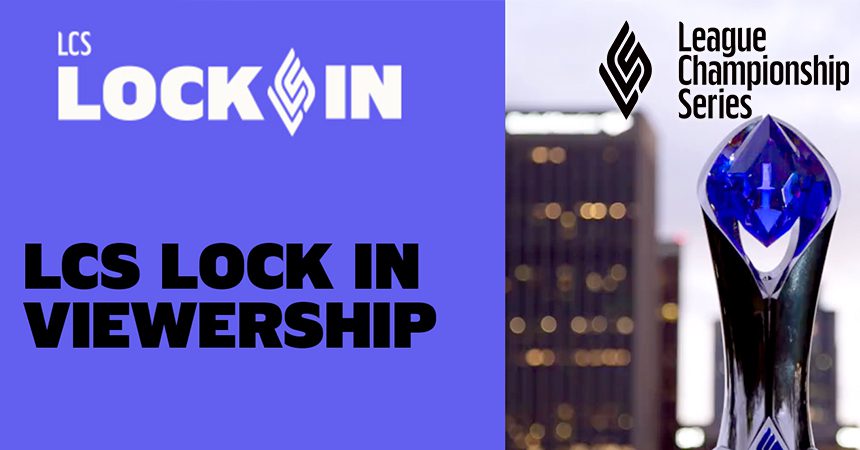 The League of Legends esports team revealed today the latest viewership stats for the 2021 LCS Lock In tournament, where fans watched over 9.4 million hours.

The biggest highlight from viewership stats of the LCK Lock in tournament is that fans watched over 9.4 million hours. When compared to the first three weeks of the 2020 Spring Split, this event had 43% more hours watched. The LCS Lock In tournament even saw an average minute audience (AMA) of 196,000.

Notably, the largest viewership record came from the game between Team Liquid and Cloud9. That match peaked at 372 thousand viewers with an AMA of 246 thousand. Not to mention that these stats are only from English viewers and from nowhere else.

Riot Games started the season big when it announced a competition to grow North American League of Legends esports. And the LCS Lock In tournament ended up surpassing expectations with both viewership, stats, and content. Fierce rivalries developed between the competing teams. But in the end, Team Liquid beat the odds and won the competition. TL took home the $150 thousand grand prize and used the $50 donation of their choice to the Gamers and Online Harassment Hotline

Following the 2021 Lock In tournament, LCS continues every weekend with exciting matches between the best teams. League of Legends esports certainly saw a boost through its recent events. For now, fans will need to tune in to the weekly games for the next big stat. 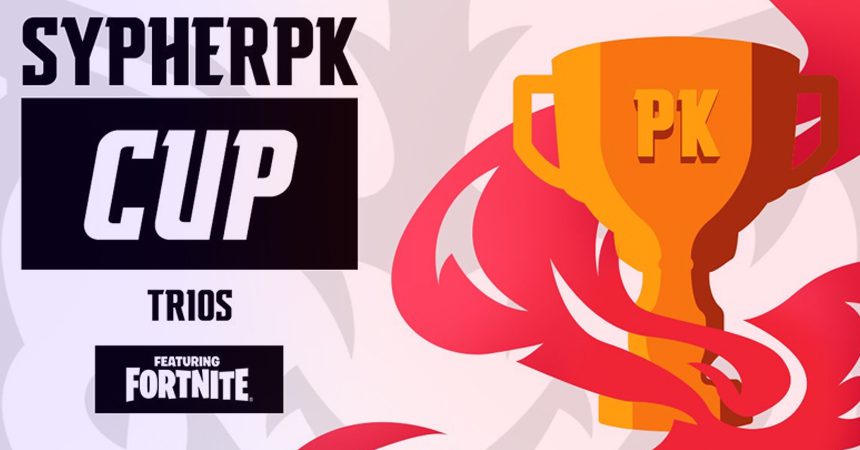 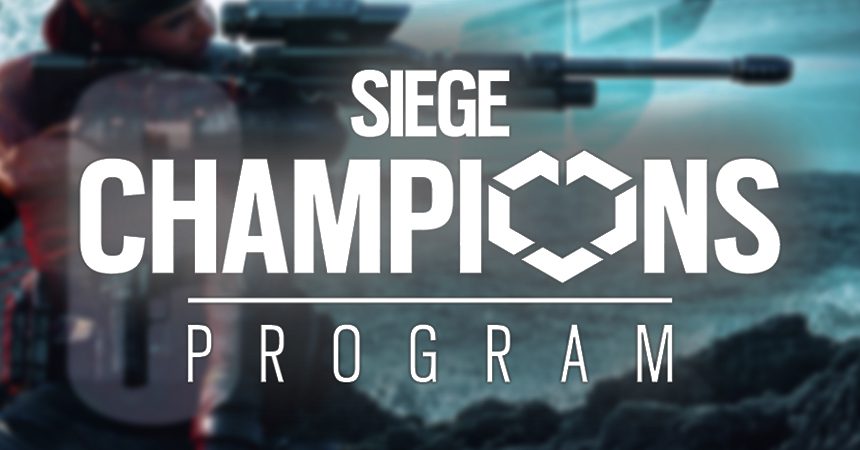