Round 2 of the LCS 2021 Mid-Season Showdown is here and four of the best NA League of Legends esports teams play this weekend. Cloud9 takes on Team Liquid while TSM will go up against 100 Thieves in North America’s MSS 2021 competition. 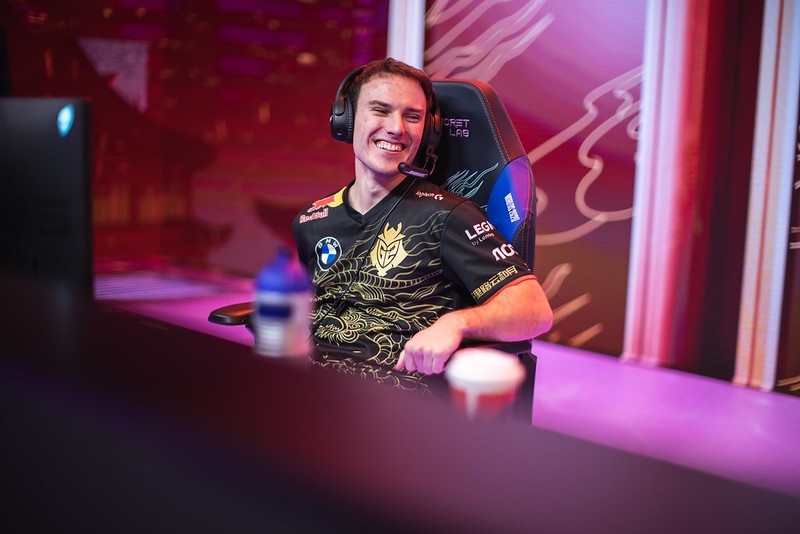 Cloud9 started the LCS Mid-Season Showdown as the first seed with a clean sweep over 100 Thieves. Luka “Perkz” Perkovic’s fantastic Orianna and Yone showcase was one of the highlights of that game. Cloud9 started as the best North American team in the split but faced a few hurdles along the way. But the team showed amazing resilience and the players have worked on their synergy through the season.

Former G2 Esports captain Perkz is the star player on the team and remains one of the pillars of Cloud9’s deep champion pool. He played 13 different champions during the split and brings flexibility to the C9 roster. The team drafted different playstyles in each of the three games against 100T. Cloud9 usually has a stronger laning phase and carries this momentum into the mid to late game.

Team Liquid also saw a recent roster change which brought big changes to its LCS 2021 Mid-Season Showdown gameplay. The team focuses on enabling Edward “Tactical” Ra as the carry. Liquid had excellent objective control and the team’s overall drafting seems significantly better than Cloud9. Barney “Alphari” Morris has been one of the best players in the season and gains a massive early lead nearly every game. With some strong Dragon control, Team Liquid must fend off C9’s early laning phase to stay competitive in this series.

TSM holds a small advantage in the jungle against 100 Thieves in the Mid-Season Showdown Round 2. Mingyi “Spica” Lu’s smites have helped the team win several games recently. A good game for Spica invariably results in better Baron control and a focus on team objectives.

TSM’s draft usually favors a slightly late-game scenario. Heo “Huni” Seung-hoon is notorious for his inconsistencies in League of Legends esports. But this season, he held excellent form and helped them win many games.

Tommy “ry0ma” Le moved to 100 Thieves’ active roster and took his time to adjust to the squad. 100T started the Mid Season Showdown with a 3-0 victory over Team Dignitas. But going up against TSM, 100 Thieves will be a promising underdog.

Cloud9 faces Team Liquid today, April 3, at 1 PM PST in the LCS 2021 Mid-Season Showdown. TSM and 100 Thieves play tomorrow, April 4, at the same time. All of these matches are best of fives and wrap up next weekend. The final loser’s bracket match starts on April 10 with the MSS finals on April 11. League of Legends esports fans can tune in on Twitch to watch Round 2 of the LCS Mid-Season Showdown take place.

Apply for LCS Mid-Season Showdown Round 2: The Top Four
Submit application I changed my mind